These ladies love natural gas! Too bad they aren't real.

The website Women for Natural Gas is a pink-tinged, fancy-cursive-drenched love letter to the oil and gas industry. A prominently featured promo video shows women in hard hats and on rig sites. “Who’s powering the world? We are!” enthuses the narrator. Viewers can click through to a “Herstory” timeline of women working in the oil sector. Another page, about the group’s grassroots network of supporters, announces, “We are women for natural gas,” and shows three professionally dressed ladies alongside their testimonials. There’s a Carey White gushing, “The abundance of oil and gas in Texas helps keep prices at the pump lower.” One Rebecca Washington raves, “Natural gas is a safe, reliable source of energy that provides countless numbers of jobs.”

But there’s a catch: The women don’t exist.

A few months ago, I received a tip to look into the website’s testimonials—my tipster suggested that the group was using stock photos to represent the women who had supposedly contributed testimonials about natural gas. A reverse image search revealed that two of the images were indeed stock photos. The third, supposedly of a woman named Carey White, was the professional headshot of Jessi Hempel, a senior editor at-large at LinkedIn. The photo had been published in a brochure when she appeared at a 2020 Tupelo, Mississippi conference for landscape architects.

When I contacted Hempel, she said she had never contributed any photo or testimonial to Women for Natural Gas. She said she found it “incredibly disturbing” that the group was using her image without her permission. “Thank you so much for discovering my image on a website I guarantee you I never would have clicked on,” she told me. Texans for Natural Gas, an oil and gas industry group that created Women for Natural Gas, never responded to Hempel’s or Mother Jones’ inquiries about the photo. The group did eventually swap out Hempel’s image, but only after being contacted twice by a lawyer for Hempel’s employer, LinkedIn. Even then, the testimonial attributed to Carey White remained unchanged—the only difference was that it was accompanied by a new smiling woman’s headshot.

These ladies love natural gas! Too bad they aren't real. 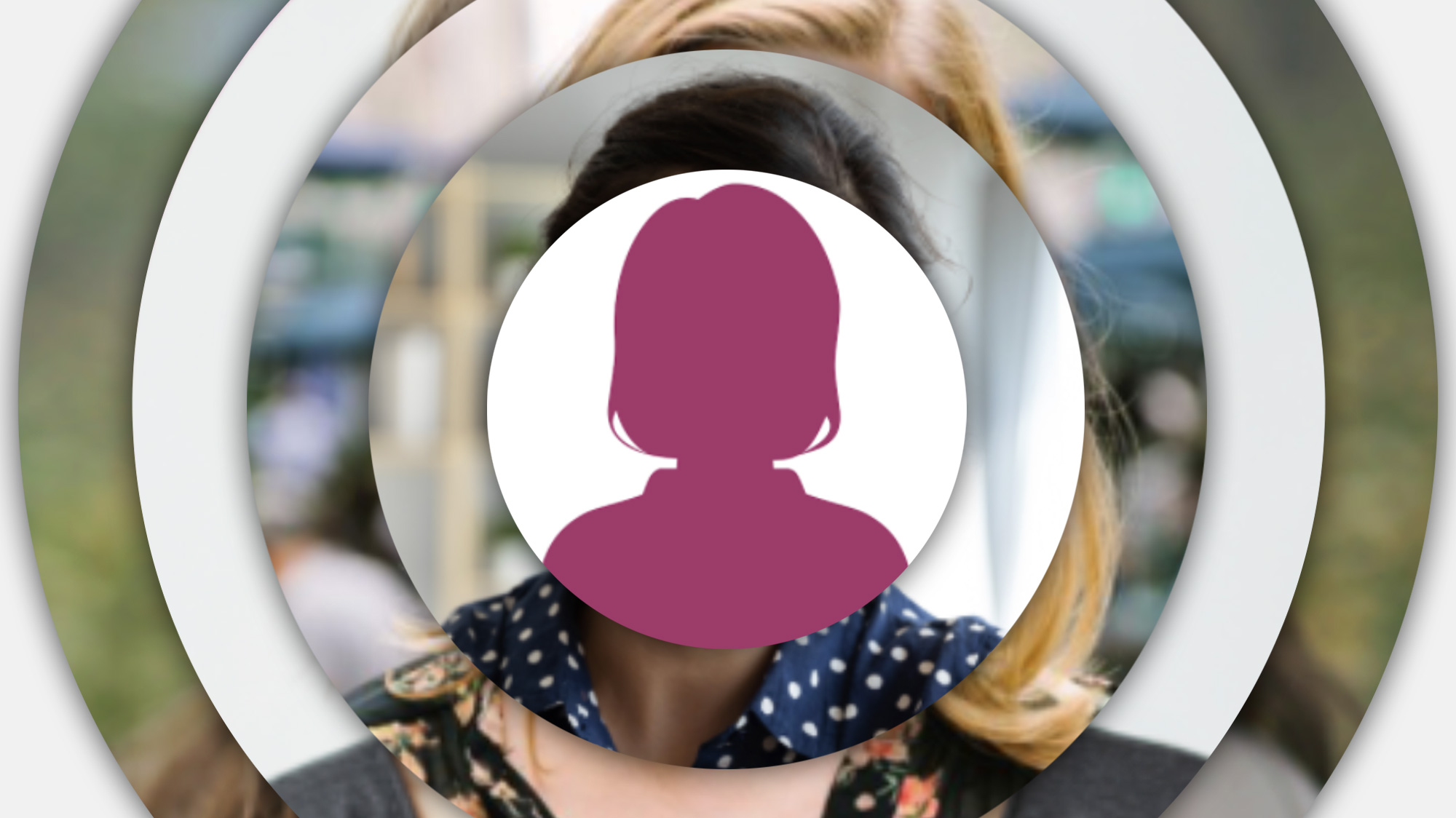 The headshot photos have now been replaced by a generic female cameos.  The site aims to attract more women to oil and gas drilling roles such as mudlogger.  Cant see that being a great success as the vast majority of females are simply not interested in a demanding manual job on an offshore drilling rig, on a nuclear power plant construction site, or a wind farm.

All true, Daniel, although I don't believe the site aims to attract women to jobs requiring hard labor.

More likely, it's to give natural gas a progressive, forward-looking spin that might be confused with environmental responsibility.