"In his annual State of the State Address on January 31, Tennessee Gov. Bill Lee offered more praise for nuclear energy, after lauding it earlier in the month during a tour of the Tennessee Valley Authority’s Watts Bar nuclear plants.

"'For decades, East Tennessee has been home to some of the best-kept secrets in nuclear energy and American innovation,' Lee told the state’s General Assembly. 'Today, many may not realize that Tennessee derives more power from nuclear energy than from any other source. Recently, I visited the TVA’s Watts Bar nuclear facility, the last nuclear facility to be built in America, to see firsthand how nuclear power keeps our grid dependable even when the weather is not. Nuclear power is clean energy that actually works for the private sector.'

Lee also promoted the 'expanded nuclear potential' of Clinch River, TVA’s 935-acre site near Oak Ridge, Tenn. 'We are working directly with TVA to formalize a long-term strategy so the Clinch River site can be part of powering America,” he said. “If we’re going to have a real conversation about energy in America, it needs to be safe, cheap to produce, and reliable. I believe that conversation starts right here in Tennessee at the Clinch River site.'"

Tennessee derives more power from nuclear energy than from any other source. Maybe that's why Tennessee Gov. Bill Lee thinks nuclear power "is clean energy that actually works for the private sector." 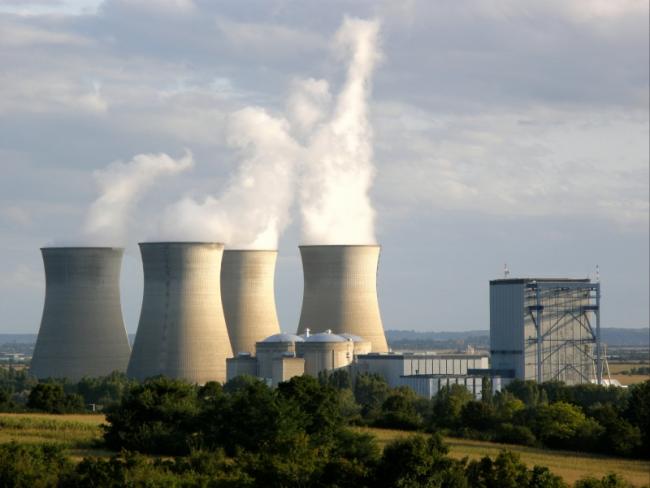