Elon Musk, Bill Gates, Jeff Bezos, and other tech billionaires have opened their wallets to back next-generation nuclear companies. Though late to the game, discounting the vision of visionaries has always been a bad bet.

"In recent weeks, some of Silicon Valley’s most famous technologists have hailed a historically polarizing energy source — nuclear power — as a solution to both cutting carbon emissions and weaning the world off now-controversial Russian gas.

Billionaire entrepreneur Elon Musk wrote on Twitter that nuclear is “critical” to national security, while the risk of radiation is overplayed. And venture capitalist Marc Andreessen called for “1,000 new state-of-the-art nuclear power plants in the U.S. and Europe, right now.”

The war galvanized a sentiment which has been building in recent years in the startup world, where billionaires including Bill Gates, Jeff Bezos and Peter Thiel have opened their wallets to back next-generation nuclear companies. None of the advanced reactor startups has yet produced an operating commercial product, but some believe that the combination of tech advances and a new urgency around ditching fossil fuels could be a catalyst for the sector — which has mostly languished in regulatory purgatory since the 1970s.

“We wouldn’t be having a conversation about innovation in nuclear power today without the investment and thinking of the leaders of Silicon Valley,” said Josh Freed, who specializes in climate and energy at public policy think tank Third Way in Washington."

Elon Musk, Bill Gates, Jeff Bezos, and other tech billionaires have opened their wallets to back next-generation nuclear companies. Though late to the game, discounting the vision of visionaries has always been a bad bet. 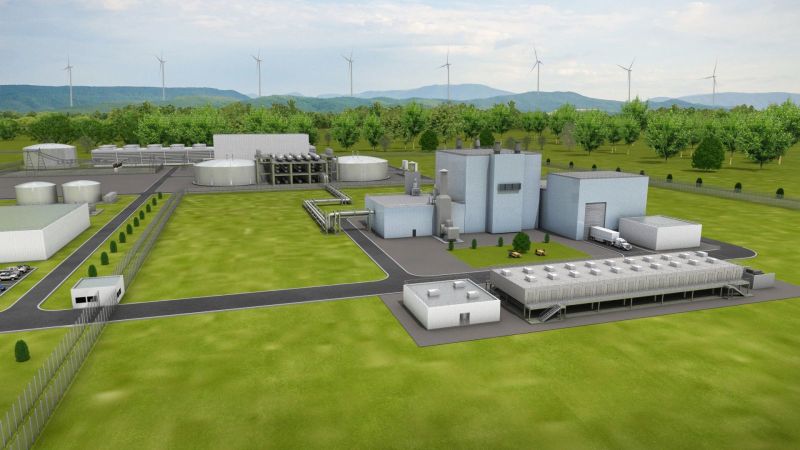