"The Swiss are 'very much in favour' of the continued use of nuclear energy with many also against legislation that bans the construction of new power plants, a poll by the Demoscope Institute on behalf of the Swiss Nuclear Forum shows.

According to the poll, 49% of respondents believe that the population should have the opportunity to decide, on a case-by-case basis, whether a new nuclear power plant should be built.

The poll indicates that 44% of respondents believe Switzerland must continue to use nuclear energy to produce electricity, in addition to renewable energies, while 43% do not want to continue using nuclear.

Hans-Ulrich Bigler, president of the Swiss Nuclear Forum, said the results of the poll show 'a process of change in opinion' and refute claims that the continued use of nuclear energy is not accepted by the Swiss population.

'This high acceptance is understandable in view of the uncertainties surrounding the security of our supply and the ambitious climate goals that our country has set itself, and it should not be ignored,' he said.

'We need an energy policy that is open to all technologies – and that takes into account, of course, nuclear energy.'" 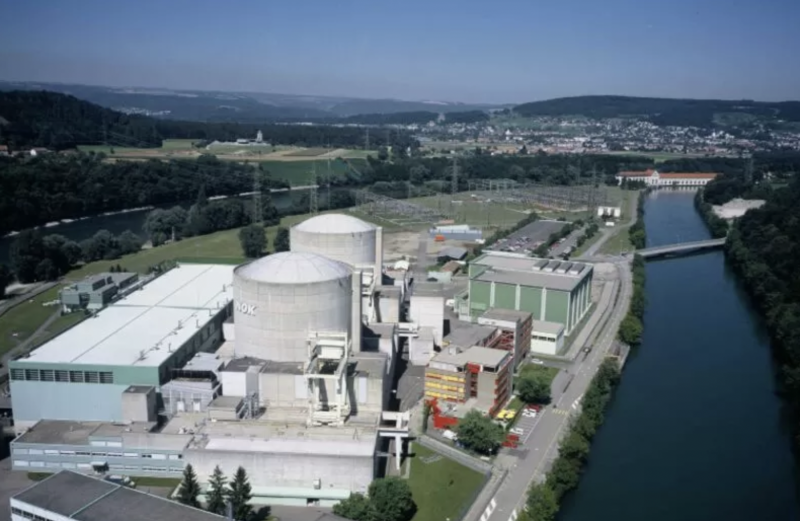