Previously, it was thought that the critically endangered whales were only present in high numbers in waters off Nantucket and Martha’s Vineyard from late winter to early spring. But new research, published July 29 in Endangered Species Research, has revealed that dozens more individual whales are using the area in the fall and summer — and the numbers are increasing.

'We found that right whale use of the region increased during the last decade, and since 2017 whales have been sighted there nearly every month, with large aggregations occurring during the winter and spring,' said Tim Cole, lead of the whale aerial survey team at the Northeast Fisheries Science Center and a co-author of the study.

The research, with contributions from the New England Aquarium, Center for Coastal Studies, and federal scientists, was published just weeks after federal regulators had already awarded Vineyard Wind an 'Incidental Harassment Authorization,' effectively allowing for unintentional harm to marine mammals during its construction period. The 84-turbine, 800 megawatt wind farm finally received approval this past spring after a convoluted three-year permitting process and is expected to provide electricity for 400,000 homes and businesses." 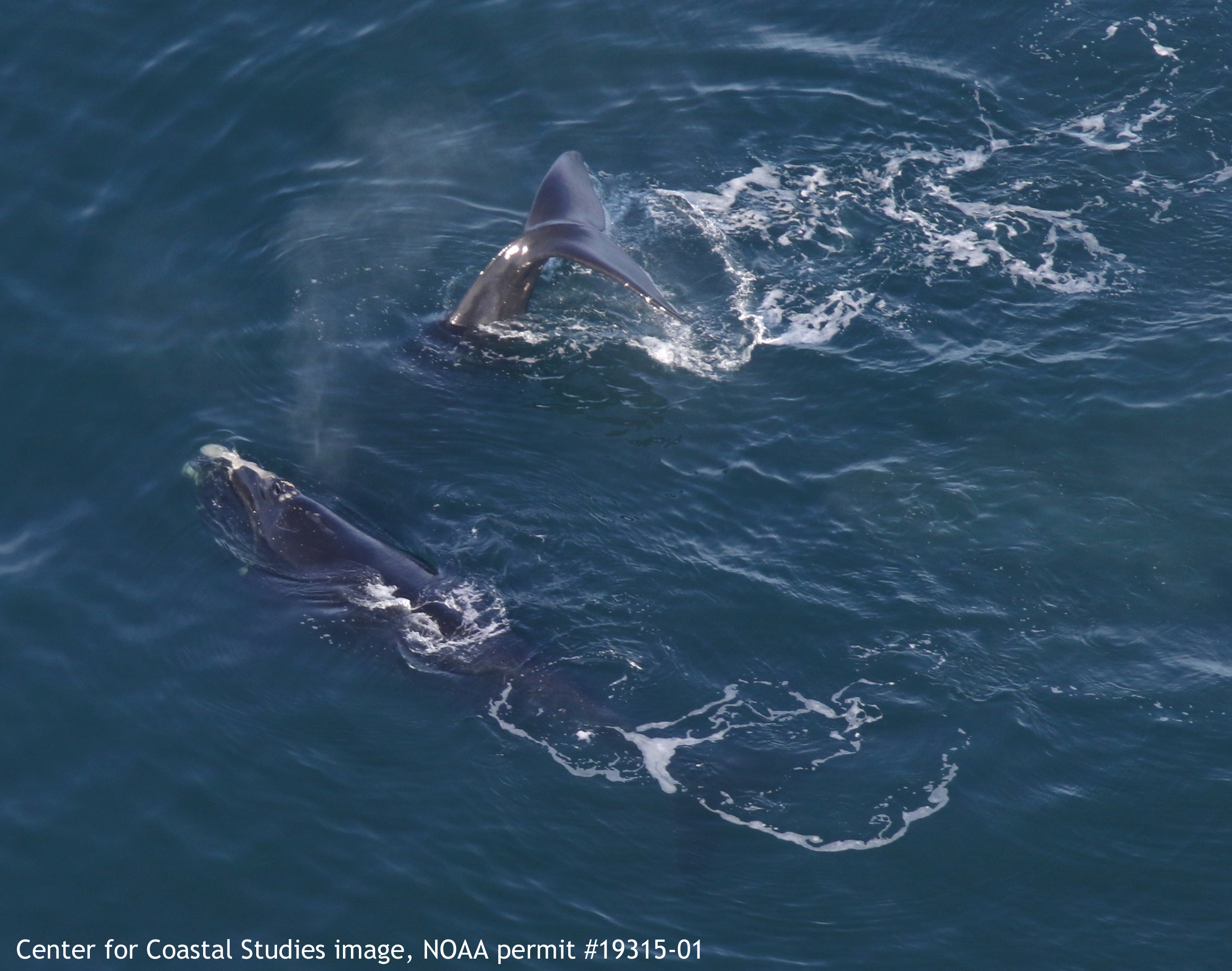 Matt commented on ...
Solar Flares (and how I learned to stop worrying about the bomb) with Edl Schamiloglu
Do you have concerns that this NC incident, and the fallout from it, become something prompting copycats?

Todd commented on ...
Congress Lays Out a Clean Energy Buffet for EBCE and Its Customers
Thank you for this story. Do you think the midterm election results will have any impact on the future legislation like this?