The spiralling environmental cost of our lithium battery addiction

The spiralling environmental cost of our lithium battery addiction

As the world scrambles to replace fossil fuels with clean energy, the environmental impact of finding all the lithium required could become a major issue in its own right

Here’s a thoroughly modern riddle: what links the battery in your smartphone with a dead yak floating down a Tibetan river? The answer is lithium – the reactive alkali metal that powers our phones, tablets, laptops and electric cars.

In May 2016, hundreds of protestors threw dead fish onto the streets of Tagong, a town on the eastern edge of the Tibetan plateau. They had plucked them from the waters of the Liqi river, where a toxic chemical leak from the Ganzizhou Rongda Lithium mine had wreaked havoc with the local ecosystem.

There are pictures of masses of dead fish on the surface of the stream. Some eyewitnesses reported seeing cow and yak carcasses floating downstream, dead from drinking contaminated water. It was the third such incident in the space of seven years in an area which has seen a sharp rise in mining activity, including operations run by BYD, the world’ biggest supplier of lithium-ion batteries for smartphones and electric cars. After the second incident, in 2013, officials closed the mine, but when it reopened in April 2016, the fish started dying again.

Lithium-ion batteries are a crucial component of efforts to clean up the planet. The battery of a Tesla Model S has about 12 kilograms of lithium in it, while grid storage solutions that will help balance renewable energy would need much more.

Demand for lithium is increasing exponentially, and it doubled in price between 2016 and 2018. According to consultancy Cairn Energy Research Advisors, the lithium ion industry is expected to grow from 100 gigawatt hours (GWh) of annual production in 2017, to almost 800 GWhs in 2027.

William Adams, head of research at Metal Bulletin, says the current spike in demand can be traced back to 2015, when the Chinese government announced a huge push towards electric vehicles in its 13th Five Year Plan. That has led to a massive rise in the number of projects to extract lithium, and there are “hundreds more in the pipeline,” says Adams. 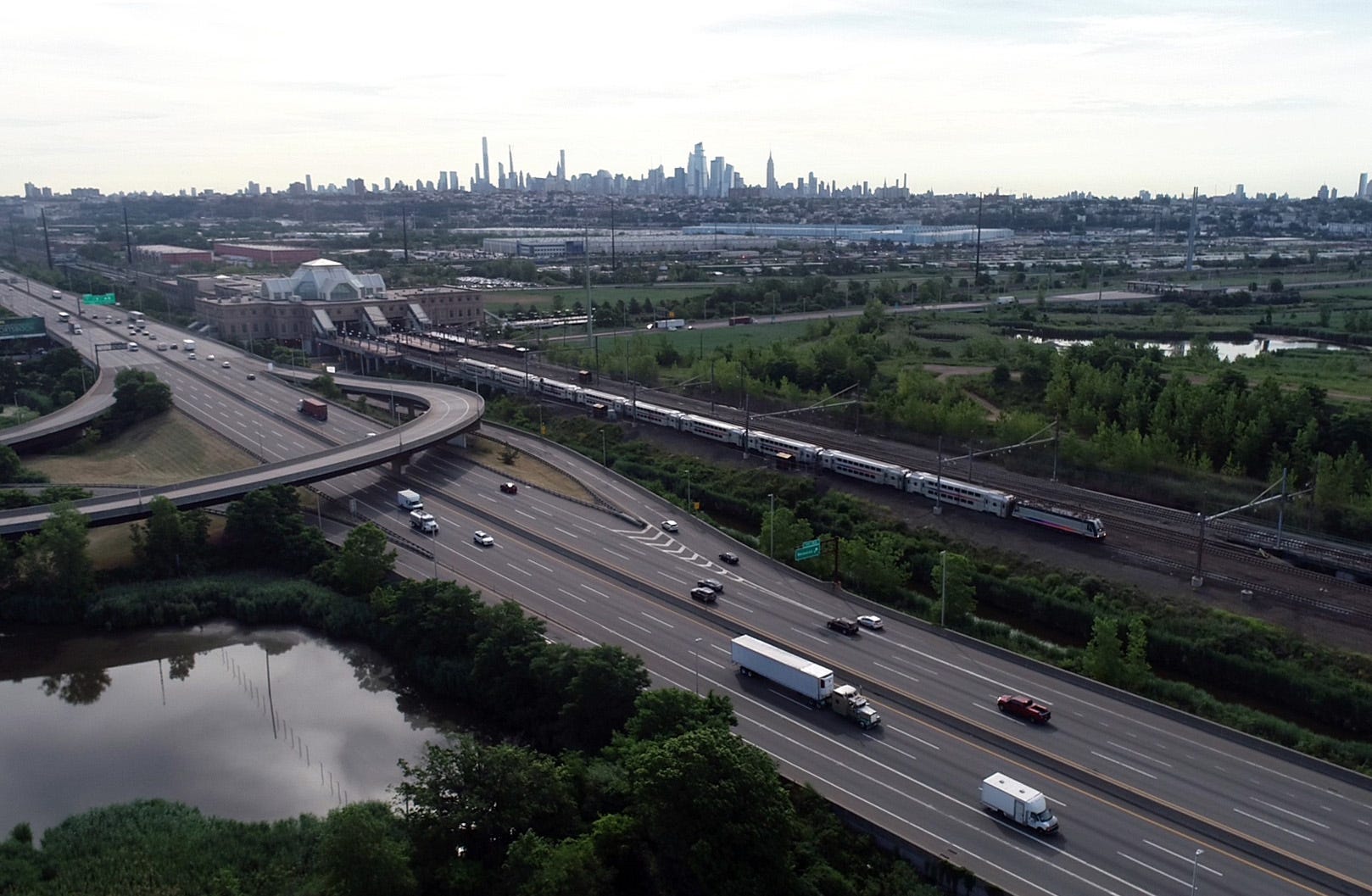 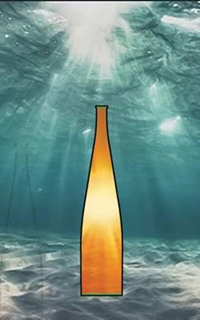