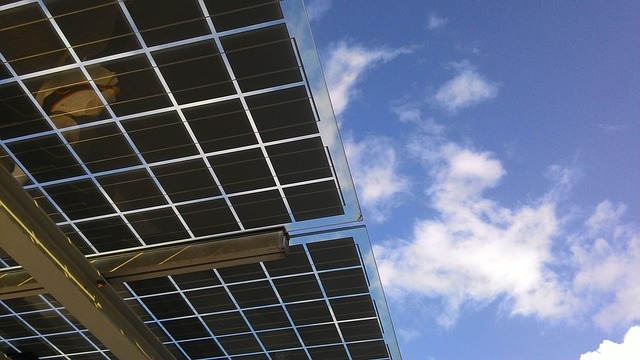 Small island states are working to accelerate the shift from imported fossil fuels to their own renewable energy resources, both to protect themselves from unpredictable global prices for oil and gas and to take a lead in addressing a climate crisis that is already endangering their safety—and in some cases, their very existence as countries.

REVE has snapshots of the changes under way in Vanuatu, Fiji, and the Dominican Republic, all of which are stepping up the pace of their renewable energy programs. In Vanuatu, the local utility found that about 87% of electricity demand could shift to renewables by 2030, as long as the new, incoming resources are integrated with the grid in a way that accounts for their variability. Fiji is looking at adding 65 megawatts of solar, while the Dominican Republic could see wind and solar meet 63% of its demand by the end of this decade.

“This means over a third more wind and nearly a quarter more solar than in recent years, while slashing the use of natural gas and oil-based fuels by more than a quarter,” REVE says. “This could cut system operating costs as well as carbon dioxide (emissions.”

Once renewable energy policies and targets are set, the next step is to undertake a grid assessment study determine how much solar- and wind-generated power a country can add to the grid, and at what cost. “While SIDS contribute only to a very small percentage of global emissions,” the news story adds, “they are taking decisive steps to scale up renewable energy and fulfil their own international climate pledges.”