My mistake, I believe the title of the article in San Diego's Union-Tribune was, "California averts intentional blackouts Saturday but not unintentional ones." Wasn't it? (checks link)...no, the actual title was,

"But come on, Bob...now we're supposed to believe the shutdown of a nuke plant seven years ago is causing blackouts in Southern California?"

Actually, yes. San Onofre Nuclear Generating Station (SONGS) provided 2.2 billion watts of power - about 10% of all the electricity in the state at the time. Now there isn't enough reliable electricity in Southern California, the kind that doesn't require rounding up electricity piecemeal, at the last minute, to keep air conditioners on when late afternoon temps reach 113°F.

I think most Californians in SDG&E's service area, especially near San Clemente and San Juan Capistrano, remember that blackouts were rare before San Onofre's demise. Now, they happen all the time.

I think many understand the motive SDG&E and Edison had to kill the plant: parent company Sempra also owns Southern California Gas Company, and that by having one subsidiary buy gas from the other, then tacking its cost onto SDG&E electricity bills, Sempra would be able to suck $billions in added revenue from the wallets of SDG&E ratepayers. Because 40% of the gas entering San Diego County is burned to make electricity, it's big business for Sempra. The more gas they burn in their gas plants, the more money they make. And carbon emissions? That's someone else's problem.

There's one problem they have to own, however: the gas pipeline infrastructure in SoCal wasn't designed to carry enough gas to replace San Onofre. Until they couldn't, customers probably even believed the schtick solar panels and windmills could make up the difference.

Though it's probably too late to recommission San Onofre, it's not too late to prevent the shutdown of Diablo Canyon Power Plant, on California's central coast. With all the blackouts, Sempra might have to be satisfied with shutting down one nuclear plant in California, because without Diablo Canyon things will get worse. A lot, lot worse.

As their lights come back on today maybe some Californians realize that, too.

Grid operator warns of rolling blackouts. About 18,500 in San Diego County lost power in the afternoon. 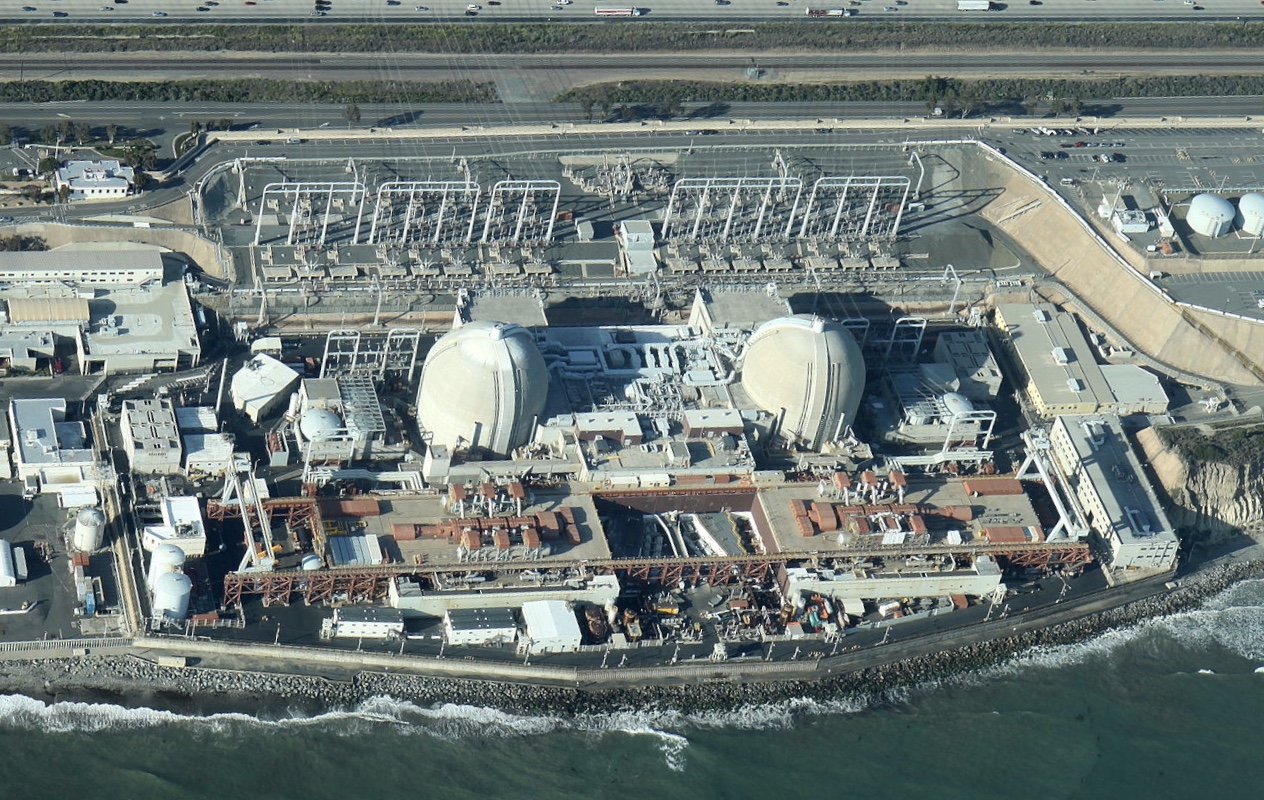 GEH Inks Contract to Build BWRX300 at OPG’s Darlington Site
Is nuclear essential to achieving our climate goals?
Guest Feature: Is The Energy Debate Really About Energy? | Grid Brief
Thelma and Louise: Are Utilities Driving Energy Production Off a Cliff?