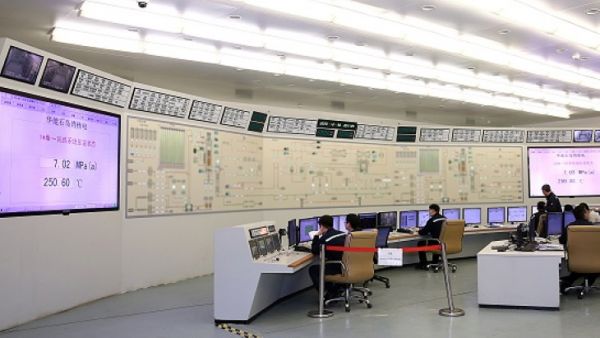 "Hundreds of coal plants have been shutting due to competition from cheap natural gas and falling costs for renewable power, resulting in massive job losses in communities that depend on mining and power generation. Since 2010 more than 250 U.S. coal-fired power plants have shut.

TVA first started using coal-fired plants in the 1950s, but has begun to retire older, less efficient units in keeping with its commitment to generate cleaner energy. It has three traditional nuclear reactors.

'Shut coal power plants would be ripe for SMR development because of their available water resources and existing power grid connections,' Lyash said.

China's HTR-PM reactor (control room in photo), scheduled to go on line later this year, was a project begun in 2012 to convert a small coal plant to nuclear power. The intent was to address chronic pollution from coal plants in Chinese cities. Though pollution in American cities isn't as severe, another problem in Southeastern states is: unemployment.

UK’s hydrogen strategy expected to be published in July
Nuclear energy: Fusion plant backed by Jeff Bezos to be built in UK
The problem is the Earth’s Energy Balance
Wildfires: Squelching This Recurring Nightmare

Xavier commented on ...
GIS Helps Utility Workers Do Their Jobs

Hi Bill, Thanks for providing this GIS article, "GIS Helps Utility Workers Do Their Jobs".

Matt commented on ...
GIS Helps Utility Workers Do Their Jobs

Seems like GIS is really an unsung hero in the fight for grid reliability-- happy to see you continuing to sing its praises for those of us who...

As someone who has developed skunk works solutions on a number of occasions since the early 1990s, I enjoyed reading this post!  One conti 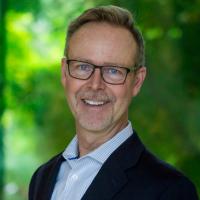 Pat commented on ...
Craft an App in a Snap