"FRANKFORT, Ky. – A few years ago, a moratorium on nuclear energy was lifted in Kentucky.

To further investigate the possibility of it coming to the commonwealth, Senate Concurrent Resolution 171 received approval Tuesday from the Senate Economic Development, Tourism and Labor Committee with an 8-0 vote.

Now is the time for further inquiry to take place, he said.

'We have always been able to provide low cost energy due to coal, and unfortunately as we move away from coal, we’re going to fall behind if we don’t look towards the future,' Carroll said. 'We’ll be bringing folks in to educate the legislature during the interim on the next gen reactors and hopefully get some folks more comfortable with nuclear energy.'”

Committee to examine whether nuclear energy could replace coal as the state's primary source of electricity. 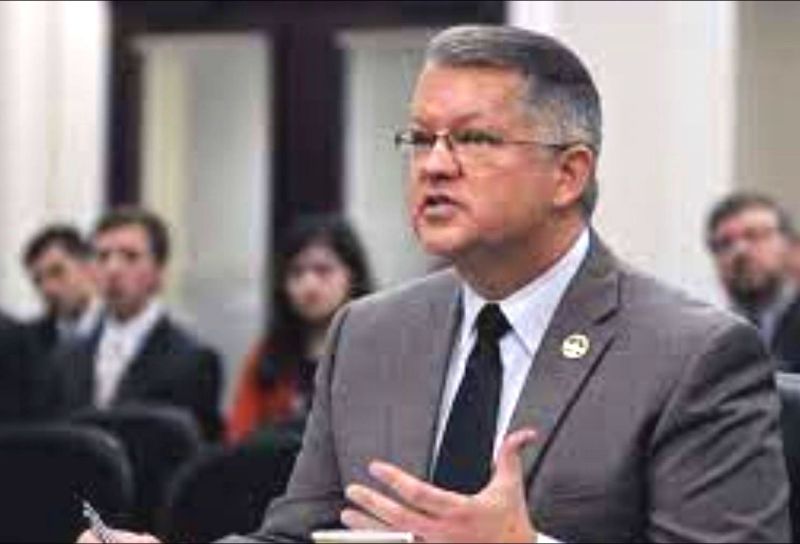