"Without a lifeline in the budget reconciliation bill, the next generation of nuclear power in the United States could be fueled by Russia.

That’s significant because President Biden’s ambitious climate goals won’t be achievable without nuclear energy in the mix for the foreseeable future, observers say.

Analysts note that the next generation of advanced nuclear reactors — which are smaller, cheaper and easier to deploy than their predecessors — need enriched uranium. 'And right now the only way to get that is from Russia,' said Lindsey Walter, deputy director for Third Way’s Climate and Energy Program.

To break that grip, the United States must develop its own supply. One option is to recycle fuel from shuttered facilities, and advocates say the reconciliation bill can provide that pathway.

Advanced reactors have the potential to supply the U.S. industrial sector — a major source of greenhouse gas emissions — with carbon-free nuclear power. They also have been explored as a source of power for Bitcoin mining and as a replacement for fossil fuels powering the grid."

The irrational fear of U.S. anti-nuclear activists is not only delaying a solution to climate change - now it's threatening geopolitical stability.

The biggest opponent of nuclear energy is ignorance.

Without a lifeline in the budget reconciliation bill, the next generation of nuclear power in the United States could be powered by Russia. 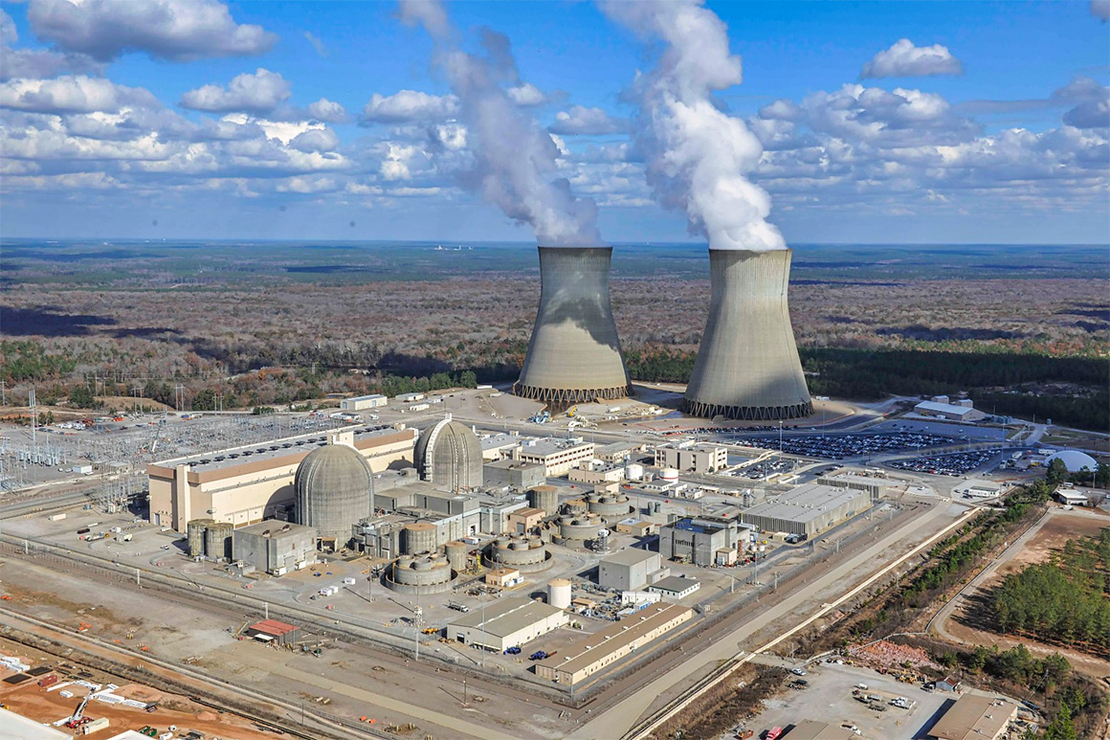