"Rolls-Royce is hoping to secure a number of sites for the roll out of a fleet of modular mini nuclear reactors with potential locations at existing disused nuclear sites around the country.

"The sites are managed by the Nuclear Decommissioning Authority (NDA), which has a remit to clean up nuclear sites, but means it is responsible for a significant portfolio of land now under consideration for the new power plants.

"Rolls-Royce has said the design of the modular nuclear facilities would see them building parts of the power stations on a central production line, before they are then transported to sites across the country for assembly. This would help speed up the production process and keep costs down – provided they win contracts to provide them to a number of sites.

"The locations under consideration include Dungeness in Kent, Wylfa on Anglesey in north wales, Moorside in west Cumbria and Trawsfynydd in Gwynedd, northwest Wales.

"The small modular reactors, or SMRs, will generate around 500MW of electricity a year, Rolls-Royce said, enough energy to power a city the size of Leeds." 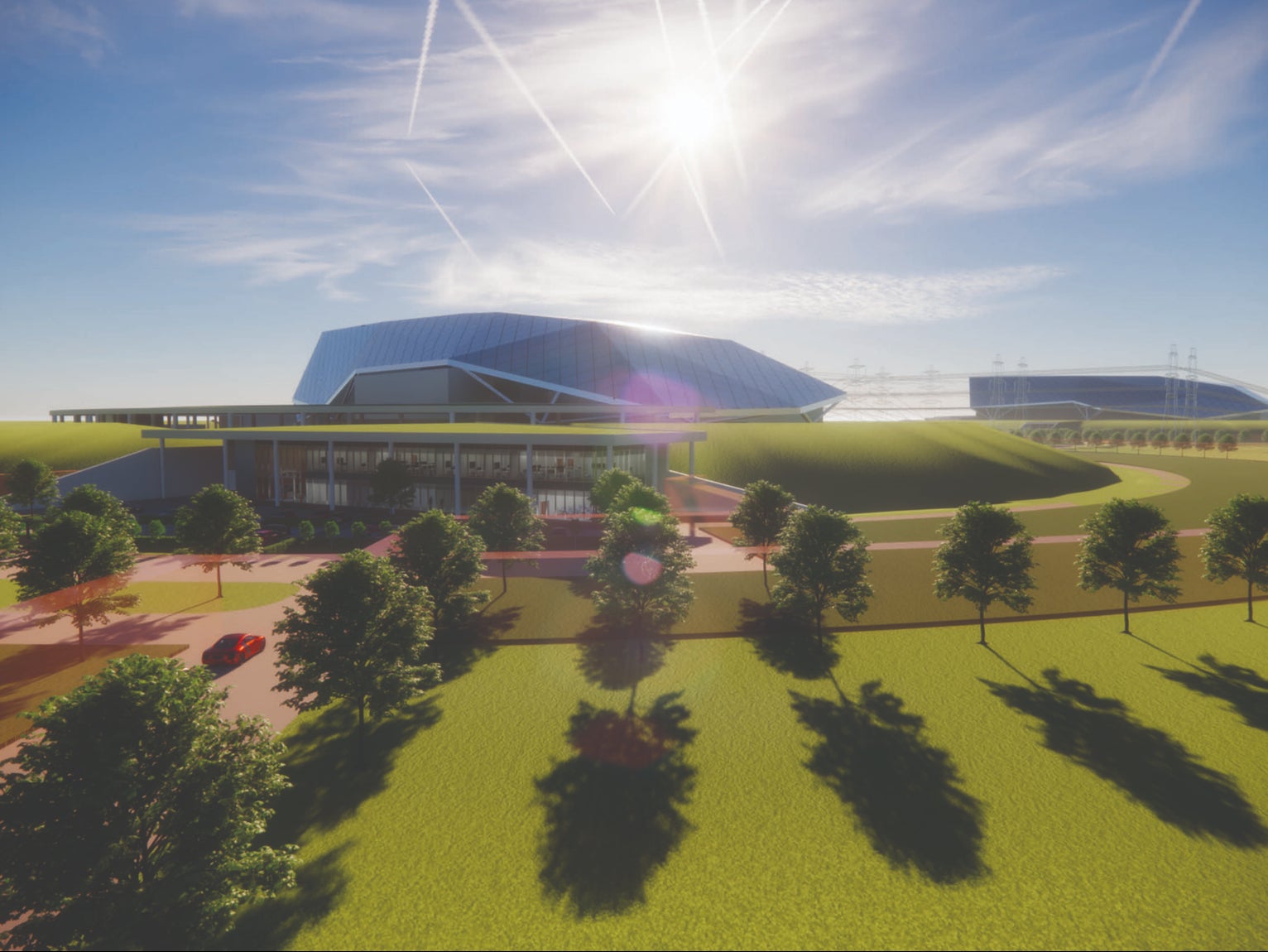 Mark commented on ...
Today’s EX and CX Investments Help Utilities Manage Customers’ Challenges in 2023
Terrific post.  It's so important to consider the investment we make in the people who connect most closely with our customers.  Accenture had a...

Audra commented on ...
Today’s EX and CX Investments Help Utilities Manage Customers’ Challenges in 2023
Bob - first, welcome to the community.  This article could not be more timely.  In fact, I just posted a comment on another post about the status...

Audra commented on ...
Goodbye 2022! Customer Questions to Anticipate for 2023
Mark - great post - I would love to have you write something for our upcoming Treads & Predictions special issue leveraging this article...