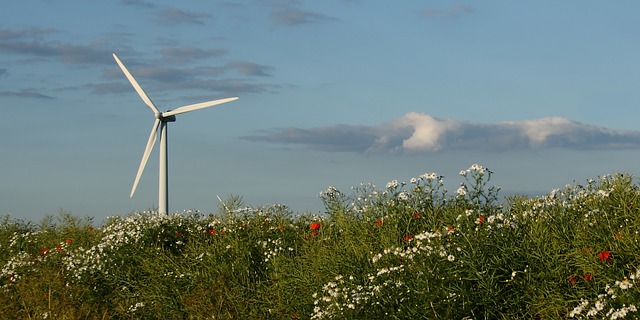 The first six months of 2020 saw renewables edging out fossils in Europe’s power mix for the first time, thanks to the happy conjunction of two events—good weather for renewables, and their increasing priority on the grid—and the addition of a miserable third: a pandemic-driven drop in demand.

Citing the London-based environmental group Ember, Bloomberg writes that the first half of the year found solar, wind, and hydro contributing 40% of the EU’s total power generation, producing a 23% drop in carbon dioxide emissions from Europe’s power sector. Fossil fuels made up 34% of the mix.

The renewables share represents a growth of 11% over last year, despite electricity demand in the EU falling 7% overall. Fossil generation, meanwhile, plummeted 18%. The factors behind renewable power’s good fortune included breezy, sunny, and rainy weather in all the right places to boost wind, solar, and hydro outputs, respectively. And “in many areas, renewable sources of electricity have priority to the grid, meaning they could keep growing even as demand shrank and other power plants were turned off,” writes Bloomberg.

Among fossils, coal power suffered most, nosediving 32% across the EU as the drop in demand for power coincided with rising carbon prices and policy efforts to cut emissions.

The six-month win for renewables “marks a symbolic moment in the transition of Europe’s electricity sector,” said Ember electricity analyst Dave Jones. “For countries like Poland and Czech Republic grappling with how to get off coal, there is now a clear way out.”

The surge in renewables is also encouraging for lawmakers, adds Bloomberg, particularly “as Europe prepares to spend billions of euros to recover from the virus and set the bloc on track to neutralize its carbon footprint by the middle of the century.”