Over-Reliance on Renewables Blamed for Increased Risk of Blackouts

"In recent congressional hearings, political leaders pointed to recent electricity blackouts in Texas and California caused by extreme weather as reasons for why the federal government should increase taxpayer subsidies and mandates for renewable energy sources.

But that’s a hair-of-the-dog cure that’s unlikely to work. Both the heat-driven August 2020 electricity shortage in California, and the cold-driven February 2021 shortage in Texas, were caused in large part by over-reliance, not under-reliance, on weather-dependent renewables like solar panels and wind turbines. As demonstrated by the temporary freeze-up of even nuclear and fossil-fueled power plants during the Texas coldsnap, what the grid needs more reliable baseload generation — not more intermittent supplies. Without infeasibly massive investments in battery storage and other load smoothing technologies, Federal policies that force states to become more reliant on renewables will only increase the probability and frequency of blackouts.

In California, state electricity regulators over-relied on solar panels, despite warnings from the state’s grid operator that doing so was dangerous, since most of the state’s peak electricity use occurs during and after the sunset. 'For many years we have pointed out that there was inadequate supply of electricity after solar had left its peak,' said an emotional CEO of California’s grid manager, CAISO, last August during the blackouts. 'We told regulators over and over that more should be contracted for. That was rebuffed. And here we are.'"

Over-Reliance on Renewables Blamed for Increased Risk of Blackouts 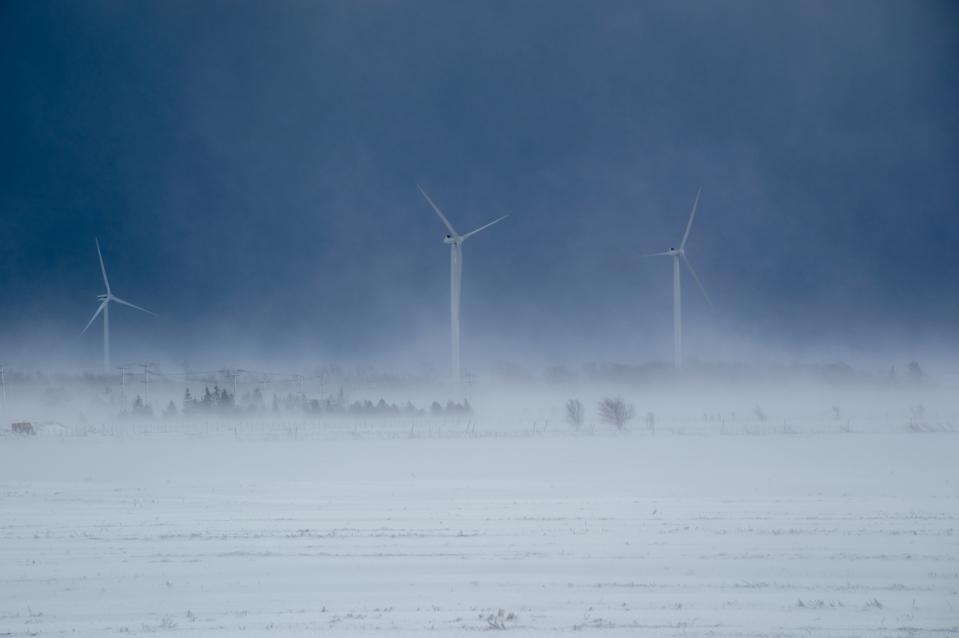