Con Edison customers installed more than 4,000 solar electric systems in the first half of this year, totaling nearly 40 megawatts of generating capacity, according to the company’s quarterly Clean Energy Update. 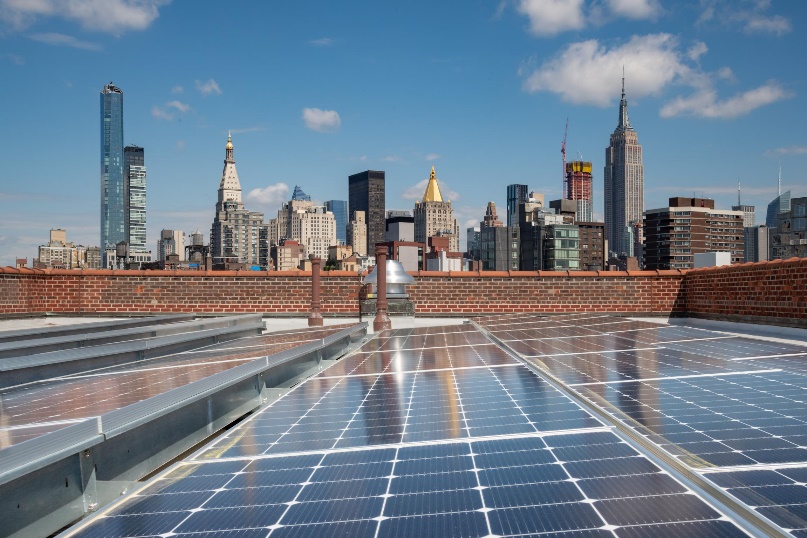 That lifts customer-owned solar capacity on Con Edison’s grid to a record 436 megawatts spread across 47,000 individual systems, helping to meet growing demand for clean energy in the nation’s largest city.

Locally sited solar projects will play a role in reducing strain on the grid as rising temperatures increase demand for air conditioning. Brooklyn and Queens set a new record for electric demand during peak hours this summer.

Clean energy markets received a major boost from the Inflation Reduction Act that was recently signed into law. This historic legislation will lower the cost of rooftop solar, EVs, batteries, electric heat pumps and other technologies for customers, further catalyzing New York’s shift toward cleaner sources of energy.