The Commission requested comments by April 6, 2020, with reply comments due by April 20, 2020. Before those deadlines, there will be an EV Make-Ready Conference and the EV Readiness Working Group will assemble on Wednesday, March 18, 2020, in the Commission’s New York City Offices. An Order from the Commission on this program can be expected in May or June of this year, likely to be followed by implementation plans from each utility before the program is officially rolled out.

The Staff Whitepaper is the result of the April 2018 commencement of a proceeding before the Commission (Case No. 18-E-0138) to “consider the role of electric utilities in providing infrastructure and rate design to accommodate the needs and electricity demand of electric vehicles and their supply equipment.”

Now, on the heels of the 2019 Climate Leadership and Community Protection Act and its mandate to reduce economy-wide greenhouse gas emissions by 85% mid-century, the Commission will consider a bold set of recommendations, the headlines of which are as follows:

DPS Staff expects the program to cost ratepayers approximately $582 million over the life of the initiative, and for it to support over 79,000 workplace charging stations, over 49,000 public Level 2 stations and over 3,000 DCFC stations.

The Staff Whitepaper has been met with widespread approval by stakeholders. The Natural Resources Defense Council called it “a bold statewide electric vehicle charging program.” The New York League of Conservation Voters commended the state for “taking the lead.” However, the majority of the reactions to the program can be expected on the docket in the coming months, some of which will no doubt balk at the overall cost of the program and the DPS Staff determinations not to take up rate design and other market development measures that have been impediments to scaling up the deployment of DCFCs in New York State. Commenters are expected to take up a variety of issues, including at least the following – some of which DPS staff previewed in their whitepaper:

As this program rolls out, market participants – developers and site owners, in particular – will face a range of matters similar to those faced by any other energy infrastructure industry. These include continuing refinements of utility rate policies to ensure the value of the resource is appropriate and consistent with broader state energy policy, local approvals and building permits, lease and other site control arrangements and sales and real property tax matters.

Moreover, while these likely topics of comment display the distance the state has to go to transform its transportation sector, this white paper and the proposed “Make-Ready” program are no doubt a significant step forward and will, in 2020, kick-start a major uptick in the pace of EV infrastructure buildout. 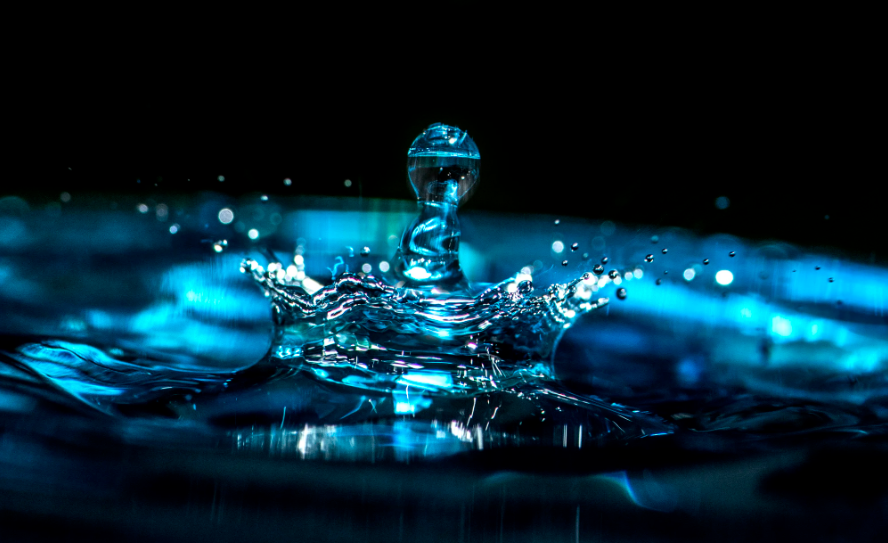