Ready or Not, EVs Continue to Jolt Their Way Into the Headlines A couple of stories this week are again showing that electric vehicles are no gimmick and their pending market power is not being overblown. The tides are turning as infrastructure continues to grow, the prices of batteries and the cars continue to come down to mainstream prices, and continued advocates push for the emissions and pollution benefits they provide. It was finally enough that I finally got on board and bought one myself! (Truth be told, I've been ready for a while but it was finally time for a new car, but that's neither here nor there-- just wanted to slip it in since I'm so excited and happy with it).

That said, onto the actual headlines in the electric vehicle world beyond my own family's garage:

Virginia to Use $12M in funding for electric transit buses 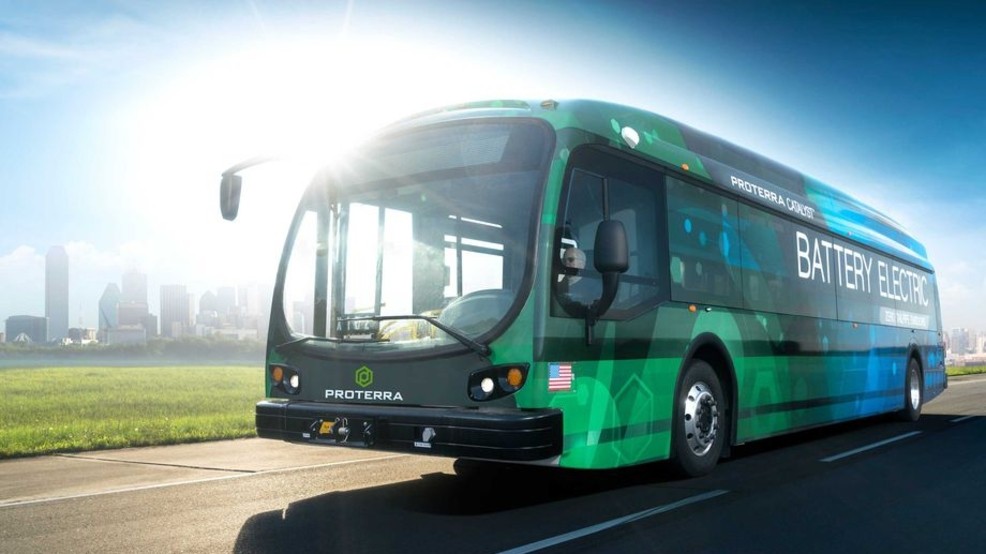 Funding towards public tranportation is already a great way to help bring down the emissions associated with the transportation sector, but when you electrify those fleets the benefits just blossom further. In Virginia's capital city of Richmond, news came today that more than $12 million in state funds would be used to deploy electric buses in Alexandria, Blacksburg, and Hampton Roads.

The financial constraints of going electric for buses are even greater than those for personal vehicles, with this $12 million only going for 17 electric buses and associated charging infastructure, but the frequent starting/stopping and shorter distances of travel make the bus model even more viable to be electrified.

Notable is that almost three-quarters of these funds are coming directly from the pool of money that Volkswagen had to pay for their emissions cheating scandal.

Savannah to replace 300 cars in municipal fleet with EVs

Not to be undone, the Georgia city of Savannah is also electrifying its municipal transportation fleet, but aiming the cars that are used by city workers. According to this story, two EVs were added to the fleet on Monday and the plan is for 300 vehicles to ultimately be all electric, on an ongoing basis as the older vehicles need to retire.

All of this is a part of the city's efforts to reduce it's carbon footprint and fuel costs, having already committed to powering 15% of city vehicles with alternative fuels or hybrid tech in the next four years. While the first two stories were of actions happening now based on the current developments in the EV market, this last one is forward-looking at how the world of electrified transport can quickly become even more valuable and viable.

Specifically, this information is coming from DOE-backed battery researchers who are looking to pair EV fast chargers (Level 3) with a battery storage system they think could reduce refueling costs and help with the fluctuations in power demand. This is all leading to a pilot system after an initial feasability study presented gas station owners with the details of the storage system (costs, funding plan), with two gas station owners to take part ultimately.

On the technology itself, this article notes the following:

The storage system will suck up electricity from the grid when power is at its cheapest and deliver it to drivers through the fast chargers later.

It'll make use of lead batteries, a widespread type already used in most common applications.

Lithium-ion batteries are often much more energy-dense than other technologies and can last for more cycles without losing capacity. They're currently in high demand, given their application in electric vehicle propulsion.

But lead-battery systems are attractive for EV-charging storage because they have a lower upfront cost, said Alistair Davidson, director of CBI.

There's also "well-developed" infrastructure for recycling them in place in the United States and elsewhere, he added, and safety concerns aren't an issue, as with other battery chemistries.

Missouri also happens to be a center for lead battery manufacturing and recycling, he added. "It's a perfect example of the circular economy in action."

All together, it looks like a good week to be in the EV business! 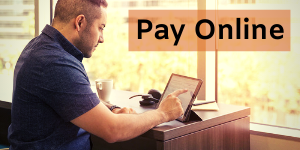 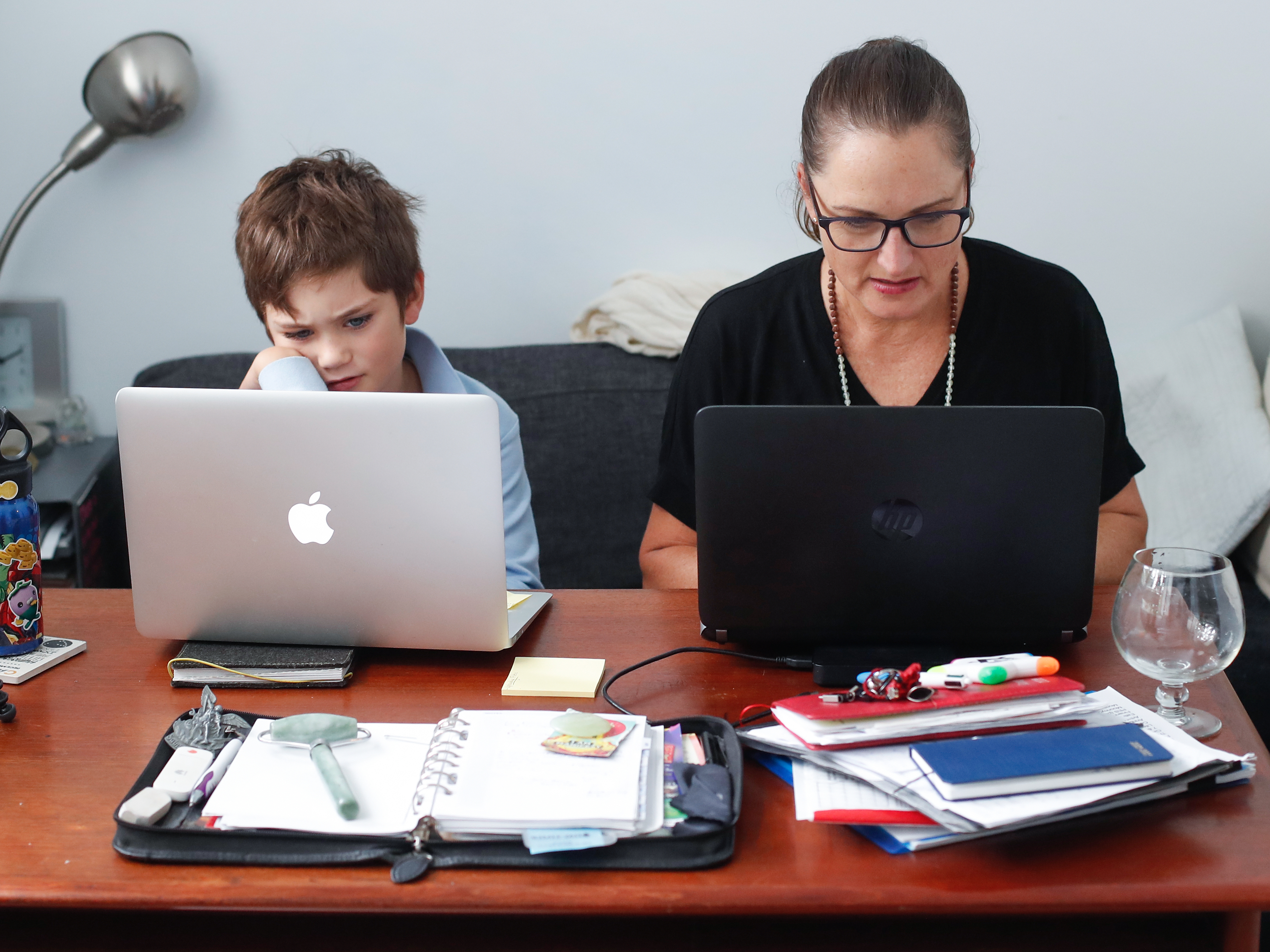 Matt commented on ...
Bill Would Prevent the President from Nuking Hurricanes

Headlines I wish were restricted to the pages of The Onion...

Bob commented on ...
Offshore wind should be 'backbone' of UK green recovery

Charley, before green hydrogen becomes the backbone of any nation's "green recovery" its value will need to be demonstrated at  scale.