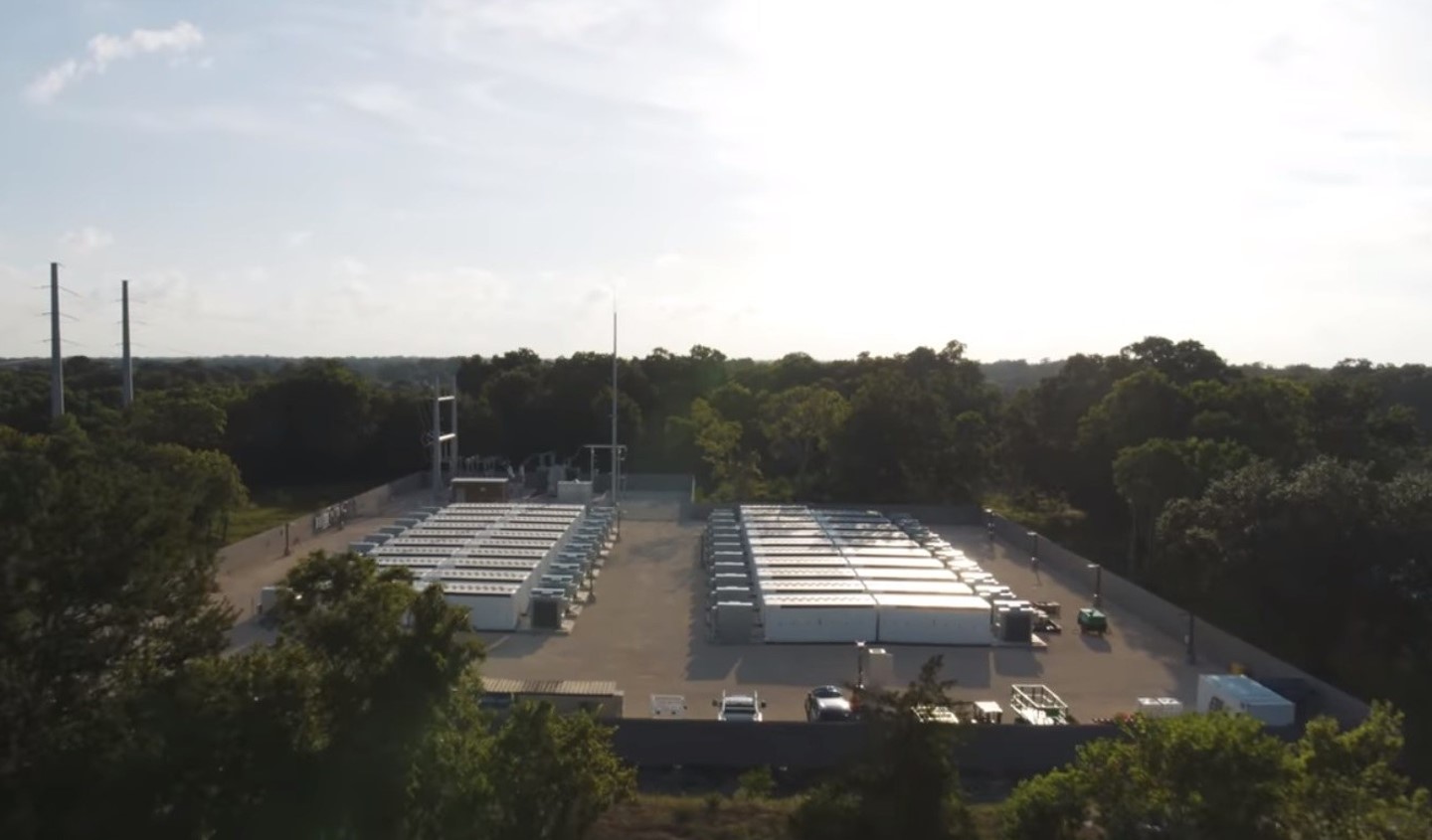 This year I will try to post these “PV (photovoltaic) and BESS (battery energy storage systems)” reports frequently enough to where I can get them each into a single post (in 2021 I did a total of six posts). I will also try to make the first part of each post on any technology or business development and the last part will cover major projects.
This year I will also try to use the following criteria for what constitutes a major project:
•    PV-only: larger than 100 MW output
•    BESS-only: larger than 100 MW output
•    Combined PV and BESS – larger than 100 MW for either source

John, I have yet to find evidence that the solar PV and storage at so-called "paired" facilities are paired in any manner other than by proximity. If they aren't, electricity customers might believe storing electricity in them helps to reduce CO2 emissions.

Similarly, considering battery energy storage systems (BESS) "sources" of energy is a sales gimmick often exploited by manufacturers to create the false impression their output isn't recycled grid energy, dirtier than the sources used to charge them. For the sake of accuracy it might help to clarify that for readers, too.

Hi Bob. Thanks for the question.

I can guarantee one thing. The owners of PV, BESS, and combined PV+BESS facilities apply them in such a manner to maximize their profit. The exception to this is if they enter into any long-range contracts (like power purchase agreements) that specify how their output (and input for BESS) are dispatched.

BESS are batteries. The rules for batteries (if possible) are to buy energy low (like morning in summer months) and sell energy high (like in peak demand periods in the same months). Again, long-term contracts supersede this.  I believe most people understand that batteries are nothing more than energy storage devices.

"The exception to this is if they enter into any long-range contracts (like power purchase agreements) that specify how their output (and input for BESS) are dispatched."

How can anyone know how their input is dispatched? Who is checking the contracts to make sure they're enforced?

Everyone seems to think we can toss energy into a blender, then pour it out onto the grid for everyone to use whenever they want, confident in the belief that because it's had a renewable sticker slapped on the outside, it's not generating any emissions.

I know for a fact that the Renewable Energy Credits (RECs) used by California guarantee at least half of all energy the state considers renewable, is anything but - that in California it's generated by gas plants in state, or coal/gas plants out of state, and imported. How?

1) On calm, windless nights, California utilities pay for electricity generated by fossil fuel plants to dispatch to their customers. For this example I'll use the quantity of 100 megawatthours (MWh).
2) The utility purchases #100 1-megawatthour RECs from a solar or wind farm, certifying that 100 MWh of renewable energy has been generated somewhere, sometime. This supposedly allows them to qualify 100 MWh of their dirty energy as clean - to take credit for the renewable attributes of that energy (the word "attribute" is an official designation in California Public Utility Code).
3) Obviously, this accounting would require the non-renewable attributes of the dirty electricity show up somewhere. Just because the utility bought a piece of paper, after all, doesn't magically scrub those emissions from the air - the solar or wind farm must, in trade, accept those dirty attributes for 100 MWh of its clean electricity. But it doesn't. That electricity is sold to customers as 100% clean, renewable electricity as well, as part of a PPC or some other arrangement. Two entities are taking credit for dispatching the same clean electricity.

This double-counting of clean electricity isn't hard to understand, and in 2008 the Federal Trade Commission, in a public statement that appears in the Federal Register,  acknowledged that electricity sold as "renewable" must include a disclaimer that RECs are intended to encourage consumption of clean energy, and may or may not represent actual electricity - the actual electricity which the public has been intentionally, deliberately misled to believe it represents. To my knowledge that disclaimer has never been provided, and the requirement has never been enforced.

"I believe most people understand that batteries are nothing more than energy storage devices."

You might be surprised. To fulfill the legal requirement that California's PUC "ensures" Diablo Canyon is replaced by zero-carbon electricity (SB 1090), the CPUC is including more than 1 gigawatt of storage capacity as a source of clean electricity - whatever its true source may be.

Introducing the Energy Enablers podcast, a new series from FORESIGHT Climate & Energy, which will speak to experts who are making a difference in the race to a decarbonised economy.

IEA  |  Hydrogen patents  for a clean energy future Competition to be the leader in hydrogen innovation is intensifying and has the potential to drive commercialisation. The stakes are high: installations of electrolysers reach 380 gigawatts..