The Promise of Carbon-Neutral Steel

Green steel would expect significant demand from construction and auto industries for this product, should trials prove succesful

The Swedish project, called hybrit—Hydrogen Breakthrough Ironmaking Technology—built its pilot plant in Luleå, in the northern part of Sweden. “hybrit” is written in a sleek, sans-serif font on the sides of the facility; a tall assemblage of gray boxes, it calls to mind a space-shuttle hangar or contemporary-art museum—the clean future, not the gritty past. The project is a collaboration between Vattenfall, Sweden’s state-owned electrical utility; L.K.A.B., its state-owned iron-ore miner; and S.S.A.B., a private steelmaking corporation. When the plant opened, last August, the Swedish Prime Minister gave a speech, and described it as representing “a historic opportunity.” I asked hybrit for a video tour, and its representatives declined, citing a need to protect proprietary technology. But, although what happens inside is something of a secret, what came out this summer was plain to see: “green” iron..

The Promise of Carbon-Neutral Steel

Matthew Hutson writes about innovations in the steelmaking process that aim to significantly reduce the industry’s carbon footprint. 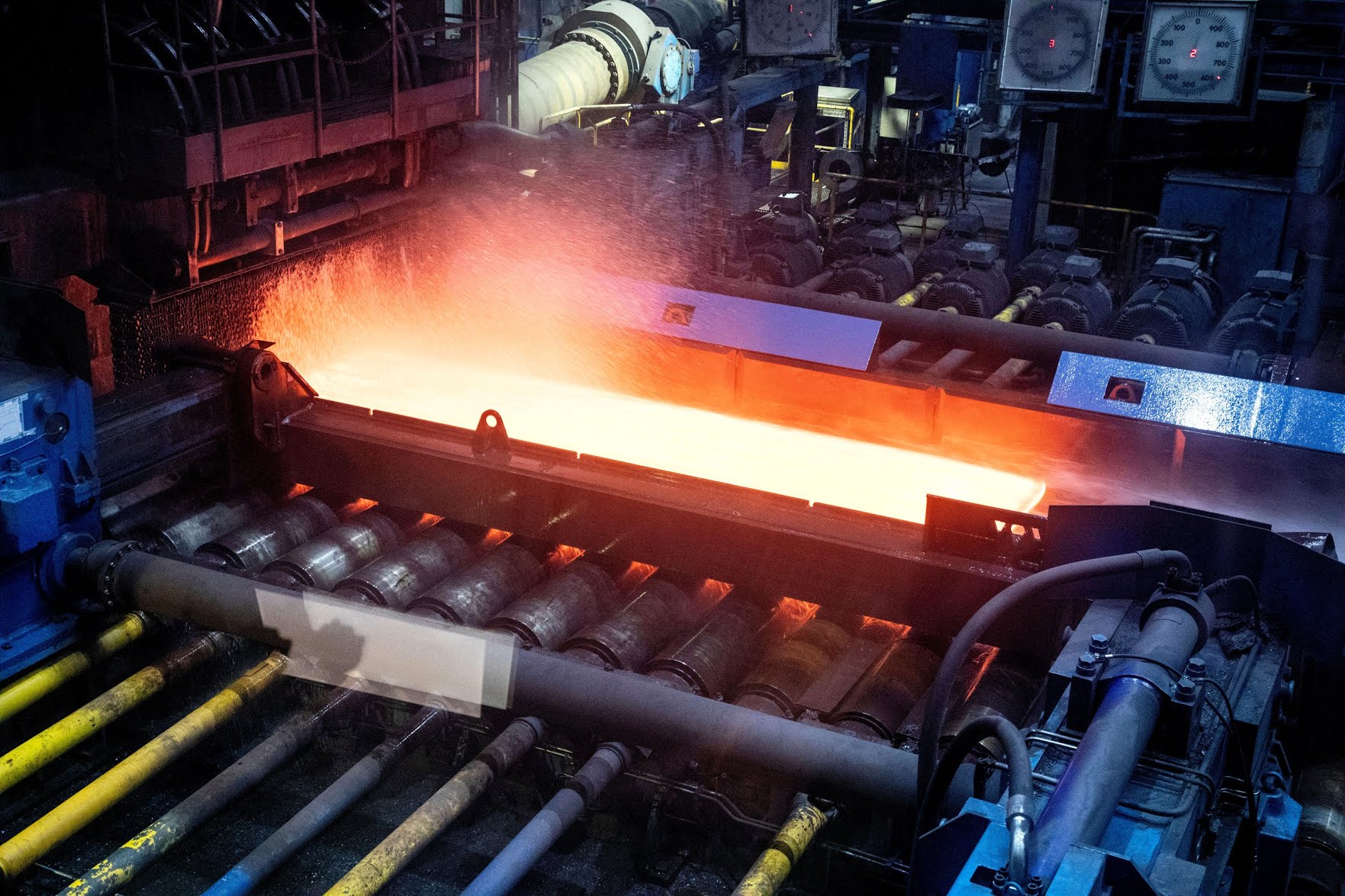 How to close a super electric power contract?
News round-up, Monday, February 6, 2023
We asked for wishes, you answered: Send leaders into space, free electricity, dignity
Can You Guess the Biggest Advantage Utilities Have Over Solar Installers in San Antonio?