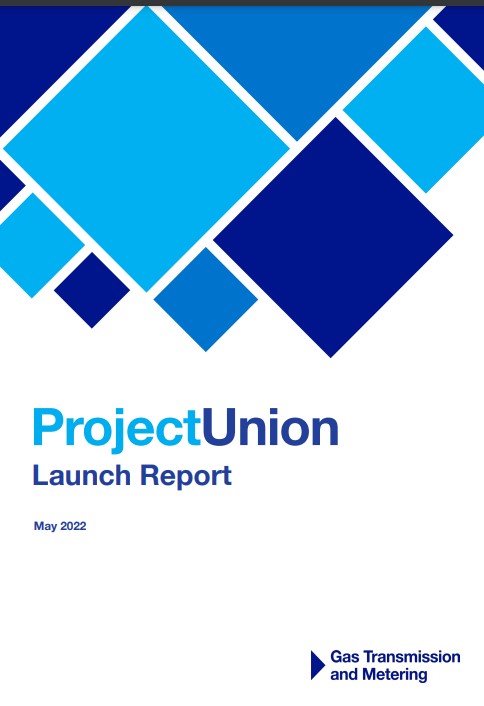 As a nation, we’re currently heavily reliant on natural gas for industry and power generation, as well as for heat in our homes and businesses.

While the UK builds renewable wind generation to lower our emissions and reach the national target of net zero by 2050, gas will continue to play an ongoing role, particularly to balance the intermittency of wind and to ‘keep the lights on’. Hydrogen is a low carbon, clean gas, whether produced from natural gas with carbon capture or through electrolysis using renewable energy.

When combined with renewable electricity generation and hydrogen storage, hydrogen will significantly contribute to the UK becoming more energy independent.

Through Project Union, we will facilitate a low-cost route to net zero and empower a UK hydrogen economy by repurposing existing pipelines to create a hydrogen ‘backbone’ for the UK by the early 2030s. Project Union will connect hydrogen production centres to industrial, heat, transport, and power consumers.

It will create a resilient network and open a hydrogen market that will ensure fair access and lower costs for all UK consumers.

The UK hydrogen backbone will unlock energy security and export opportunities by connecting to storage and a wider European Hydrogen Backbone. The feasibility phase of Project Union will identify a programme of ‘no-regrets’ investments with supporting evidence to inform energy policy that will enable the Government to make progress in realising its hydrogen ambitions.

Utility leaders are being pulled in many different directions from all of their critical stakeholders these days. From bringing down power costs to increasing the use of smart technology and more, decisions must incorporate consideration of many..