Producers at Science Channel recognize a goldmine in nuclear fearmongering, bail on science

"In September, cable television’s Science Channel aired an episode on power plant catastrophes as part of its series Deadly Engineering, with one principal segment on the 1979 Three Mile Island accident. The episode contains several inaccuracies and distortions—perhaps the biggest mistake being that the TMI accident was featured in Deadly Engineering at all, since no deaths or long-term adverse health trends resulted from the accident.

Leaving that aside, the episode includes other errors that executives at Science Channel should have caught and corrected before airing. They also should have made sure to include knowledgeable scientific reviewers from both sides of the nuclear issue, which they did not.

The biggest falsehood in the episode comes very near the beginning, with the horribly erroneous claim that most of eastern Pennsylvania was made permanently uninhabitable by the accident. Incredibly wrong, and likely believable and very frightening to some viewers.

No expert analysis: In addition, the described health impacts of the accident are wrong, and the show provides no facts or expert comments to support these statements. The only comments come from local residents, who state that there were 'deformities with animals' and 'anomalies with plants,' such as 'two-headed dandelions' and trees with 'distorted tops.'"

Is this freakish, two-headed dandelion (below) the result of genetic damage resulting from the 1979 nuclear accident at Three Mile Island - or two dandelions growing next to each other? 42 years later, the mystery remains unsolved. 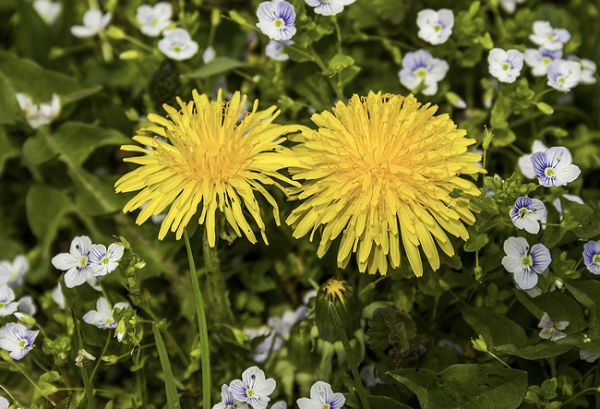 Producers at Science Channel recognize a goldmine in nuclear fearmongering, bail on science

With meltdowns few and far between, producers at Science Channel were struggling with how to make nuclear energy exciting for their new series Deadly Engineering. Then they tried a new approach: just make some sh*t up. Who's gonna know? 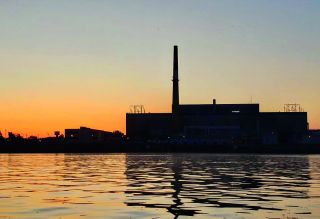 What is the difference between FCEM and AOCE
Social cost of co2 emission
Net Metering: A Missed Opportunity for Utilities to Embrace Distributed Energy Resources
What aspect of the IRA may be the most critical? A hint: it isn’t the ITC or PTC.