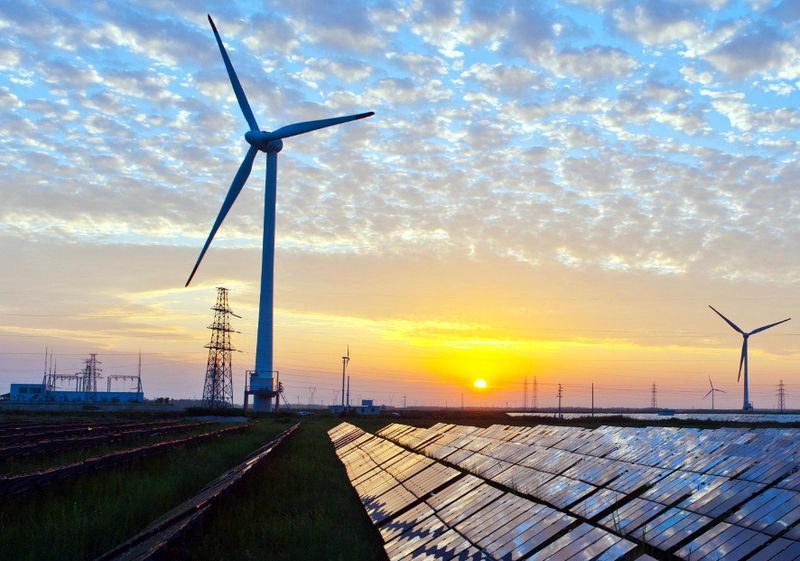 “This is a landmark moment for Power Sustainable, and the first of several projects we intend to bring to the sustainable investment marketplace in the coming years,” said chair and CEO Olivier Desmarais, a grandson of both Power Corp. founder Paul Desmarais and former Canadian prime minister Jean Chrétien.

The announcement is “the latest show of Canadian financial might for the renewable sector,” the Globe and Mail reports.

The new Power Sustainable Energy Infrastructure Partnership is an offshoot of a Power Corp. division, Power Sustainable Capital Inc., that already has investments around the world—including Quebec e-bus manufacturer Lion Electric, which announced earlier this month it had sold a 15.8% share in its business to e-commerce behemoth Amazon.

The Globe says the new partnership, which includes Groupe Desjardins, Great-West Lifeco, National Bank of Canada, and Switzerland’s Après-demain SA, will announce investments in projects in Canada and the United States over the next two to three years.

“I think finally the world is getting behind the shift to decarbonization, which obviously, for people who have been believing in this and investing in this for a decade, it’s great and we’re pretty excited,” Larochelle told Jones. “We invest in what we do because not only do we believe we can generate good returns and good performance for our owners. At the same time, we do believe in being active participants and investors in the fight against climate change.”

The announcement “comes amid a flood of investment in green energy by big-name institutions,” Jones writes. “Late last year, Brookfield Asset Management set up an impact fund led by former central banker Mark Carney that could eventually be worth as much as US$100 billion. Canada Pension Plan Investment Board expanded its $9 billion renewables business by setting up a European investment arm.”

Although its success won’t depend on government programs, the Globe says Power Sustainable stands to benefit from the new federal carbon price and the shift to green power and energy storage in Canada, as well as the ambitious climate and green recovery plan now taking shape in the United States.