The Potential of Off Grid Solar Solutions

Nicole is a distributed energy professional with 5 years of experience in both public and private sector. She has worked for the World Bank in Washington DC and is now based in Kenya working for...

Hello grid professionals, this post might seem a bit off topic for you, but I hope you will enjoy it!In this article, I will tell you about off grid solar technologies in emerging markets. 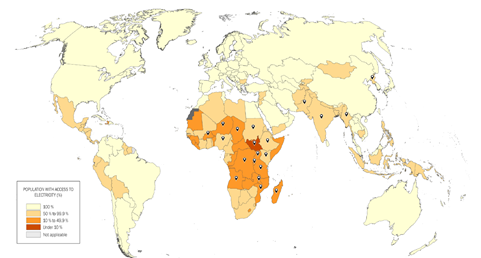 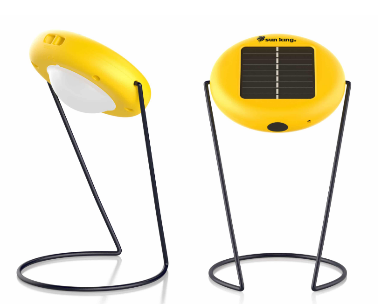 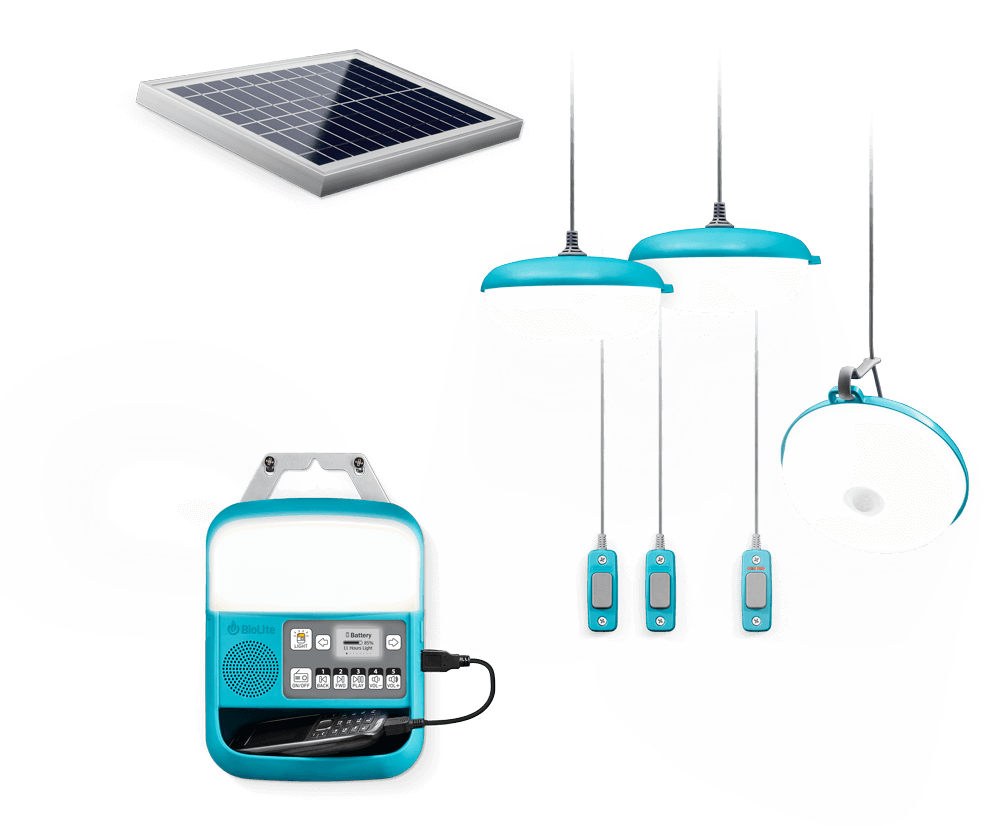 An off grid solar (OGS) product is usually a combination of: a solar panel, a battery and one or multiple lights. Depending on the size of the panel and battery as well as the number of lights and additional appliance(s) that it can power, we categorize them in: solar lanterns, multi-light systems and solar home systems. Here are examples below.

These products are set up in people’s home that are located far away from the national grid and thus usually use traditional fuels (such as kerosene lanterns or fire) to light up their homes.

The global OGS market is valued at an estimated $2.8 billion annually with an estimated 30 million units sold only in 2021 across all developing countries.

The potential that these products can unleash

Off-grid solar technologies are expected to be the least-cost solution for 41% of new household connections between 2020 and 2030. Already, we see the positive impact of these products, as the number of people accessing solar energy kits has grown from 420 million people in 2019 to over 490 million people by the end of 2021, with more people gaining higher ‘Tier 2’ levels of access. The Multi Tier System is a scheme developed by the World Bank to categorize the type of access to electricity (and cooking) acknowledging that electricity access is a spectrum of service levels. For example, Tier 2 would mean to have at least 4 hours of daily available electricity access and at least 2 at night.

The majority of solar kit customers are rural, male and living under the poverty line of $3.10. Thus, Paygo technologies, tools that allow customers to pay for their OGS units in installments, have plaid a crucial role in increasing affordability. Today, there are multiple companies who specialize in paygo and CRM services, leveraging the high mobile money wallets that can be used to pay for the OGS systems.

In terms of fundraising, the OGS industry has been on a growing trend. Between 2012 and 2021, the off-grid solar sector has raised $2.3 billion in capital through debt, equity and grants and this year (2022) is set to be a record breaking year. Though, the majority of this funding has been raised by international players. From a public sector perspective, over $211 million have been disbursed or is currently being disbursed to the sector.

Finally, let’s talk about the benefits that these products can bring to their users.