Plug Power gigafactory to be opened in New York today

It is believed the gigafactory will both create 375 jobs and bring material and component suppliers to the region.

Speaking about the facility back in January, Andy Marsh, President of Plug Power, said, “We are thrilled to expand in our home of New York, announcing Monroe County as the location for the world’s first PEM stack and electrolyser Plug Power innovation centre.

Plug Power gigafactory to be opened in New York today 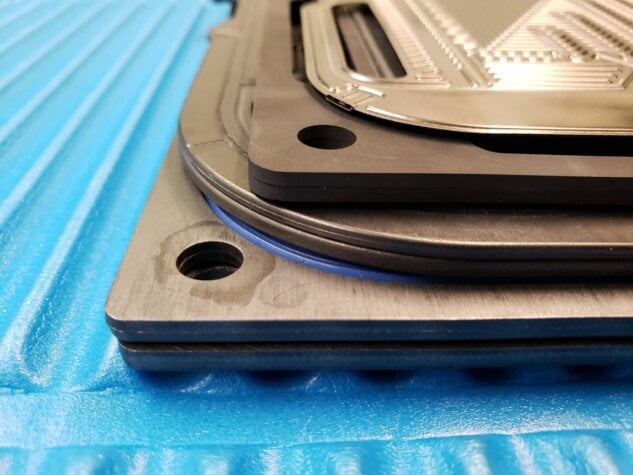