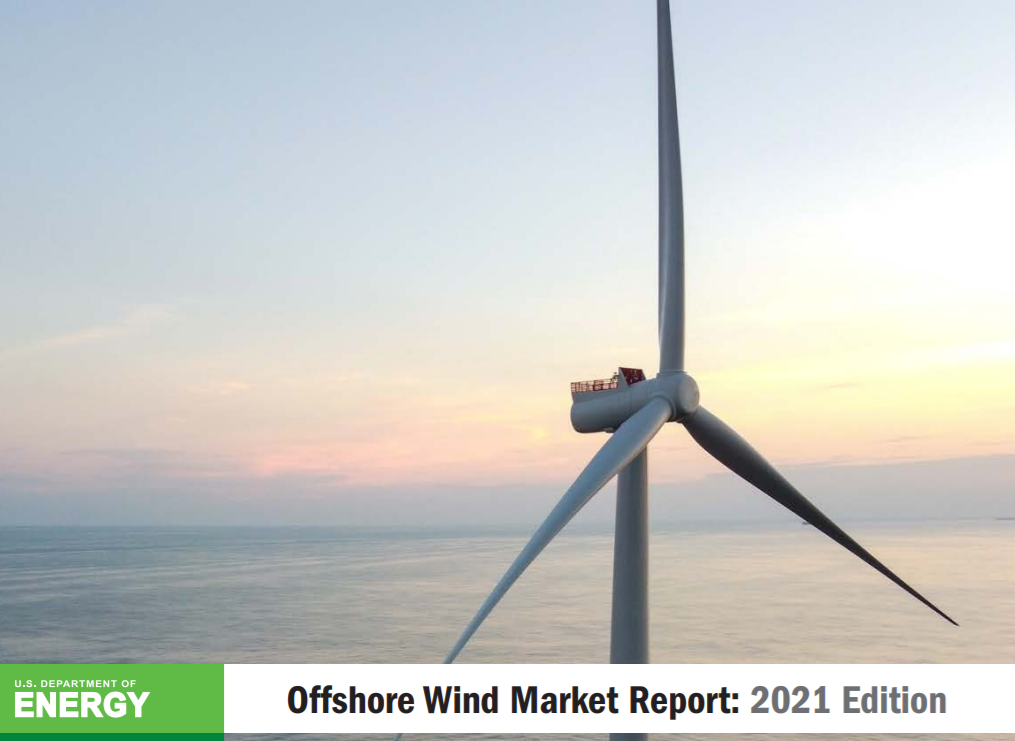 In 2020, the U.S. offshore wind energy project development and operational pipeline grew to a potential generating capacity of 35,324 megawatts (MW). Specifically, the pipeline experienced a 24% increase in 2020, up from 28,521 MW in 2019 (National Renewable Energy Laboratory [NREL] Offshore Wind Database 20201 ).

The 35,324 MW that make up the U.S. offshore wind energy project pipeline comprise two operating projects: the Block Island Wind Farm (30 MW) and the Coastal Virginia Offshore Wind (CVOW) pilot project (12 MW). Beyond this, one projectVineyard Wind 1 [800 MW]is fully approved, and has received all permits, an offtake contract to sell the power, and an interconnection agreement to deliver it to the grid.

In addition, there are 15 projects in the pipeline that have reached the permitting phase, with either a Construction and Operations Plan2 (COP) or an offtake mechanism for the sale of electricity, 16 commercial leases in federal waters that have gained exclusive site control, and seven wind energy areas that can be leased at the discretion of the federal government in the future. The Bureau of Ocean Energy Management (BOEM) the government agency that regulates energy development in federal watershas also designated nine Call Areas where future offshore wind energy development is being considered. The pipeline includes three projects located in state waters: the operating Block Island Wind Farm, the Aqua Ventus I floating-wind project in Maine, and the Lake Erie Energy Development Corporation Icebreaker Wind project. A map of the current pipeline activity is shown in Figure ES-1.