Offshore Wind and Hydrogen for India 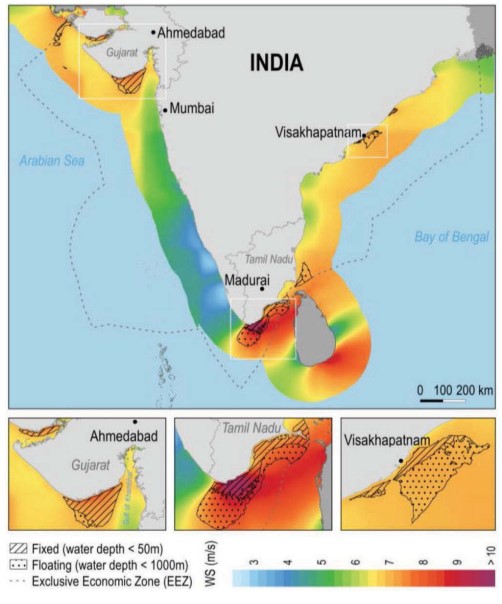 India’s Ministry of New and Renewable Energy (MNRE) will this year lease blocks off the state of Tamil Nadu, which can accommodate around 4 GW of offshore wind capacity.

According to the World Bank, India has 112 GW of bottom-fixed and 83 GW of floating offshore wind potential, with best opportunities located in Tamil Nadu and Gujarat.

This will be the first of eight rounds planned to be held over the next eight years as the country plans to auction areas offshore the states of Tamil Nadu and Gujarat each year until 2030.

Until 2025, India will be leasing out offshore wind energy blocks equivalent to 4 GW capacity and will raise this to 5 GW in the following five rounds.

Offshore wind plans have appeared more than a few times over the past several years – but has been slow in reaching the development stage – it is worth noting that the latest announcement from the government comes after a meeting on transmission planning for offshore wind energy projects, one of the key stumbling blocks on the country’s path to its first offshore wind farms. India’s Minister for Power and New and Renewable Energy met with the Central Transmission Utility (CTU) to discuss transmission and evacuation infrastructure required for a total of 10 GW of wind projects off the coasts of Gujarat and Tamil Nadu. 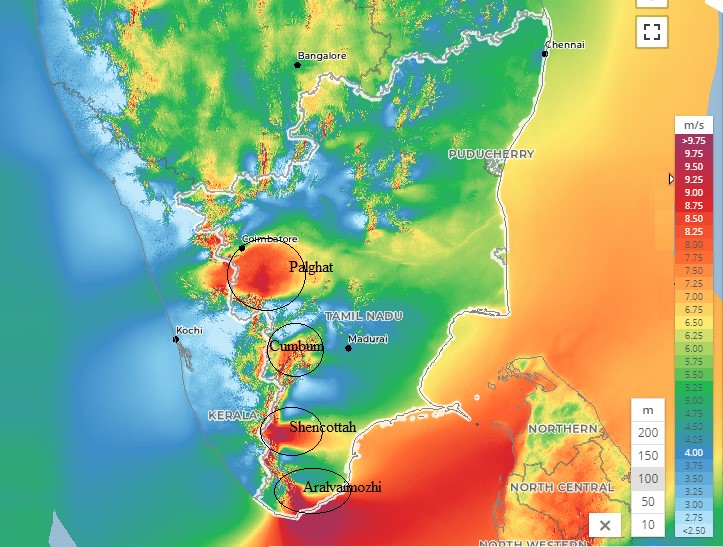 According to MNRE, evacuation and transmission of power from offshore pooling substation (PSS) to onshore transmission will be provided free of cost for all offshore wind capacities that will be bid out until 2030.

Bidders who qualify will then proceed to the second stage, which will be based on quoted lease fee per square kilometre of seabed area, with the bidder offering the highest lease fee winning the lease rights.

While the country had set an offshore wind target of 5 GW by 2022 and 30 GW by 2030, progress to first steel in the water has been slow. In April 2018, India invited expressions of interest from suitable and experienced bidders for the development of a 1,000MW project off Gujarat. 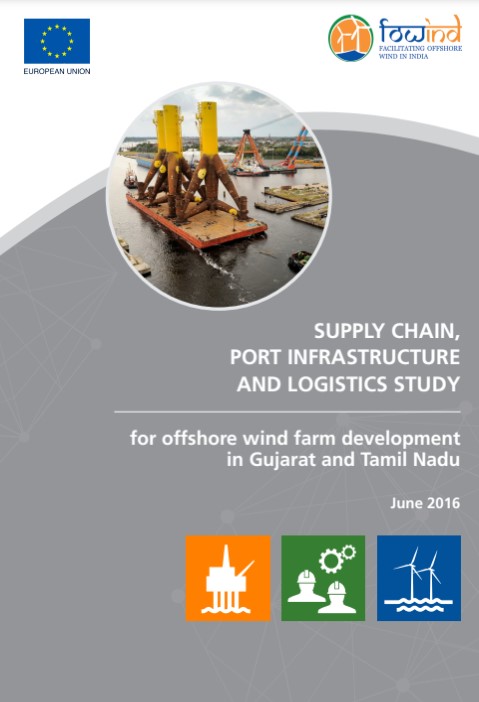 NIWE subsequently relaxed the criteria and allowed developers to site their projects anywhere within the EEZ of India subject to clearance from concerned Ministries/Departments as per National Offshore Wind Energy Policy. The previously installed offshore wind capacity limit was also lowered to 250MW.

The Ministry of New and Renewable Energy issued draft offshore wind energy lease rules for the development of projects within the country’s Exclusive Economic Zone (EEZ) at the beginning of 2019.

Since then, interest in building wind farms offshore India has been increasing.

In May 2020, India’s NTPC Ltd. and Oil and Natural Gas Corporation Limited (ONGC) signed an MoU to set up a joint venture company to explore building offshore wind and other renewable energy projects both in India and overseas. The companies did not reveal any information on offshore wind projects specifically.

Earlier this year, RWE Renewables and India’s integrated power company Tata Power entered into a partnership to explore the potential for a joint development of offshore wind projects in the country.

“To facilitate the establishment of an offshore wind market in India, RWE and Tata Power Renewable Energy Limited will conduct technical and commercial site assessments. In addition, the companies are looking into an evaluation of the Indian offshore wind supply chain and supporting infrastructure, such as ports and grid connections, to identify the local strengths as well as necessary development potential,” RWE said. 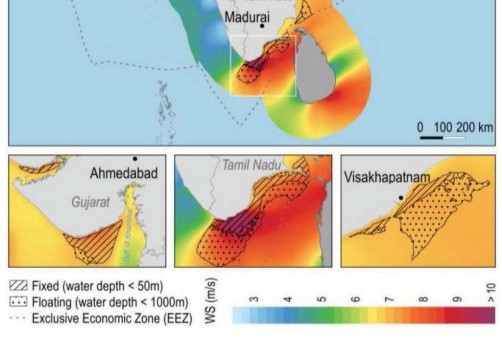 “India has excellent wind resources, which can help to meet the country’s increasing energy demands. If clear regulations and an effective tender scheme are in place, we expect India’s offshore wind industry will gain a real momentum. RWE wants to be part of this development,” said Sven Utermöhlen, CEO Wind Offshore of RWE Renewables.

“With Tata Power we have an outstanding and experienced partner at our side which is deeply rooted locally and shares our ambition to drive the growth of offshore wind in India. Combined with RWE’s 20 years’ track record in developing, constructing, and operating offshore wind projects, we are well placed to supply green energy from offshore wind as competitively as possible for the Indian society,” he added.

Wherever Offshore Wind goes these days, hydrogen is sure to follow and indeed Tamil Nadu announced a timely 15-gw-green-hydrogen-ammonia-plant, initially solar but perhaps a portent of a wind powered future. Offshore wind development and construction are  highly technical, so I’ll be tracking whether there is any relaxation of local-hiring requirements.

The tie up aims to reduce carbon emissions through a cleaner, hydrogen ready fuel supply.

Nxtra claims to be the first data center company in India to deploy fuel cell technology to reduce carbon emissions at its data centres while unlocking cost and sustainability benefits. Nxtra plans to start the unit on

non-combusted natural gas and then switch to 50% hydrogen in future without any significant investment.

The natural gas-powered cells will be used for primary generation with utility electrical grid and generators as backup sources. 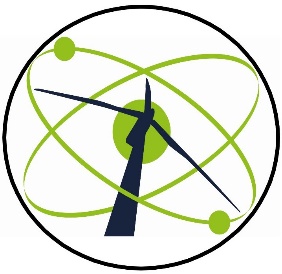