Offshore Wind and Hydrogen for Australia 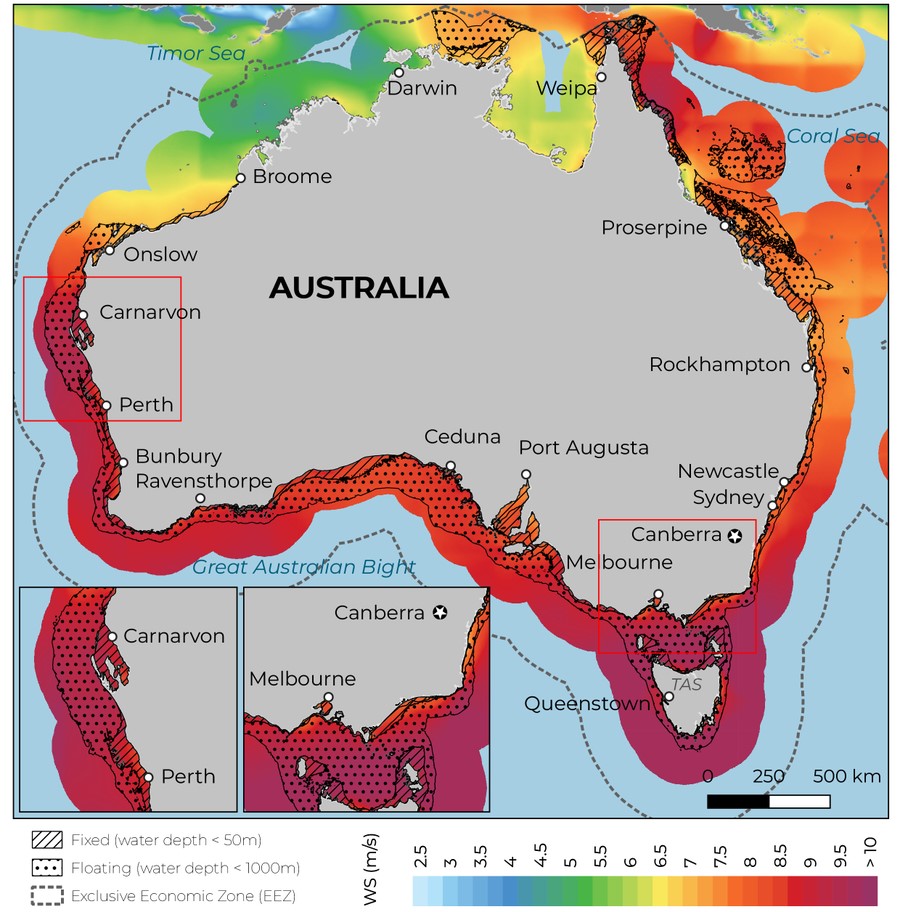 It represents a global market opportunity I’ve been tracking, and sharing with the community, for some time and followed for over two decades.

The zeitgeist is changing including the aftermath of the disastrous fires a few years ago, and political changes have swung the momentum in Australia as elsewhere, including the United States.

Australia is a large island, with Tasmania a smaller one close by and both fit this description perfectly and the latter has an interesting concept in development at Bell Bay 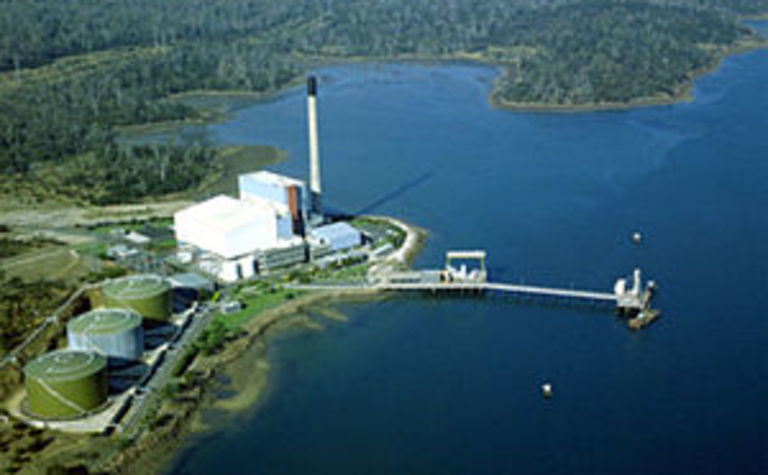 The ability of the Australian State of Tasmania to provide low-cost, near-100% renewable power through its mainly Government-owned electricity generators and transmission and distribution networks places it in an enviable position. Tasmania is the only region in Australia currently supplying its residents and industries with fully renewable electricity.

That same electricity can be used to produce competitively priced green hydrogen and derivatives through electrolysis of water. In this way, the use of fossil fuels can ultimately be displaced in all applications in Tasmania and beyond, not just in power generation. 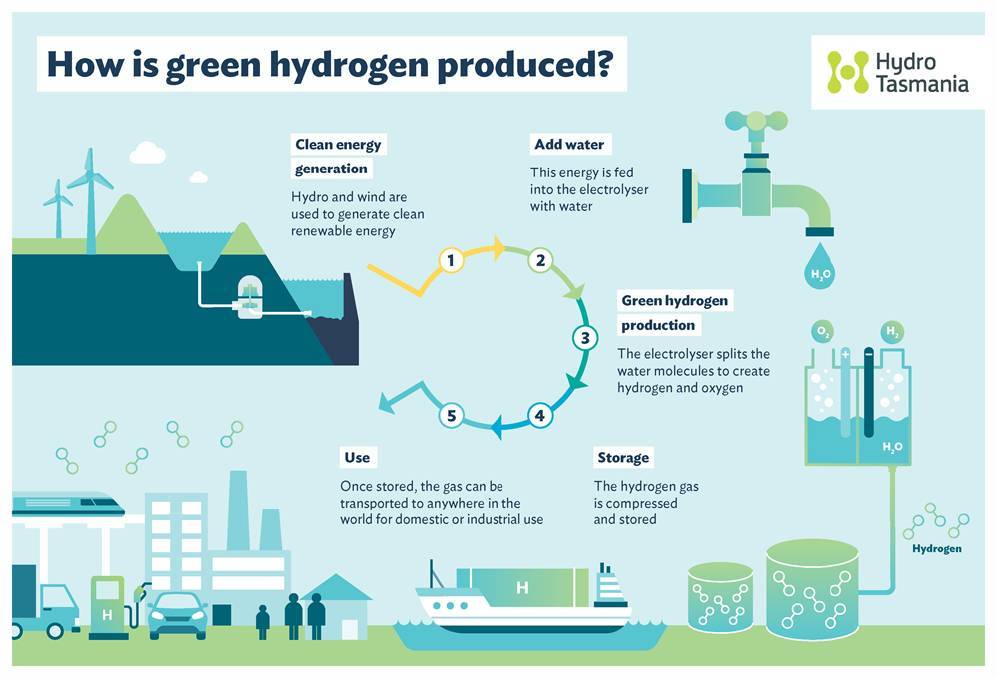 The common feature of most similarly advantaged regions around the world is their reliance on decades of hydropower infrastructure development. Tasmania is no exception, with the State-owned Hydro Tasmania providing over 80% of the electricity distributed in the Tasmanian power grid.

Tasmania by its renewable power infrastructure. In particular, the Bell Bay Advanced Manufacturing Zone is an ideal location for the development of new green hydrogen-based industries, given its status as an existing industrial zone and its access to renewable power, a seaport, and a skilled local workforce

Should you wish to know more about the context of the Australia opportunity listen to the webinar recorded for Australian training company Informaconnect last year. Offshore-wind-hydrogen-apac which features of not just the offshore wind farms but Pilbara’s ‘Asian Renewable Energy Hub’ which recently gained significant buy in from oil major BP 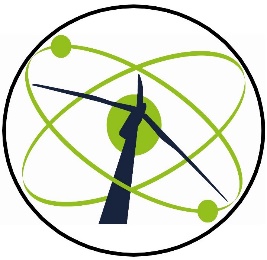