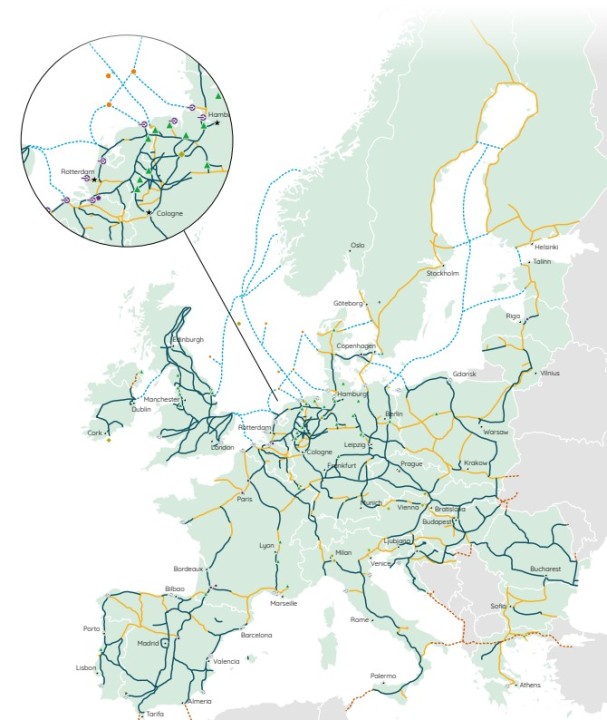 The points in the north sea correspond to these. Indeed, guidance notes state' Planned projects include for example Aquaventus, the North Sea Wind Power Hub, the Norwegian energy hub or Danish offshore energy islands, other terminal locations are under investigation such as Stade and Rostock.

Based on announced and planned projects, such as the H2ercules project, some updates to the network in 2030 in this corridor are expected.'

Will be interesting to see how this impacts Orkney, Island economies and the wider UK, Key locations centre around strategic gas grid transition hubs at St Fergus and Bacton 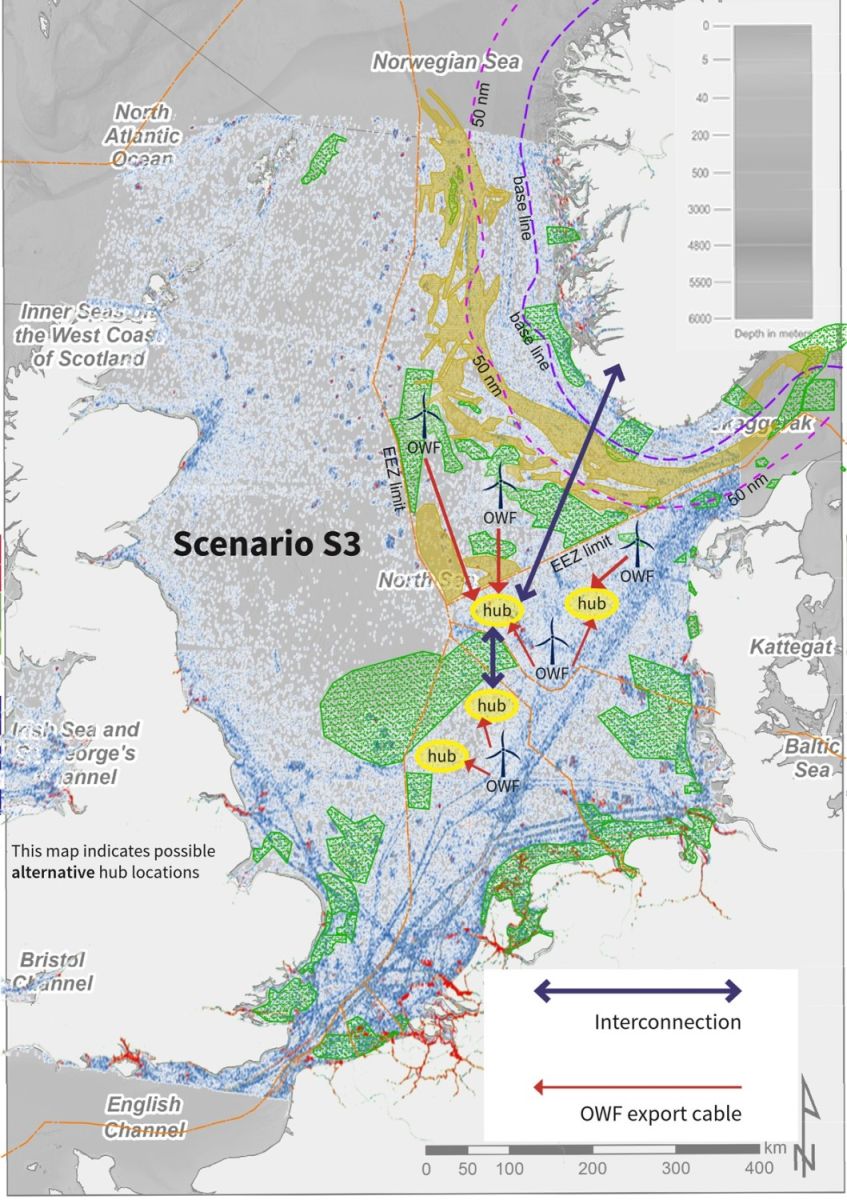 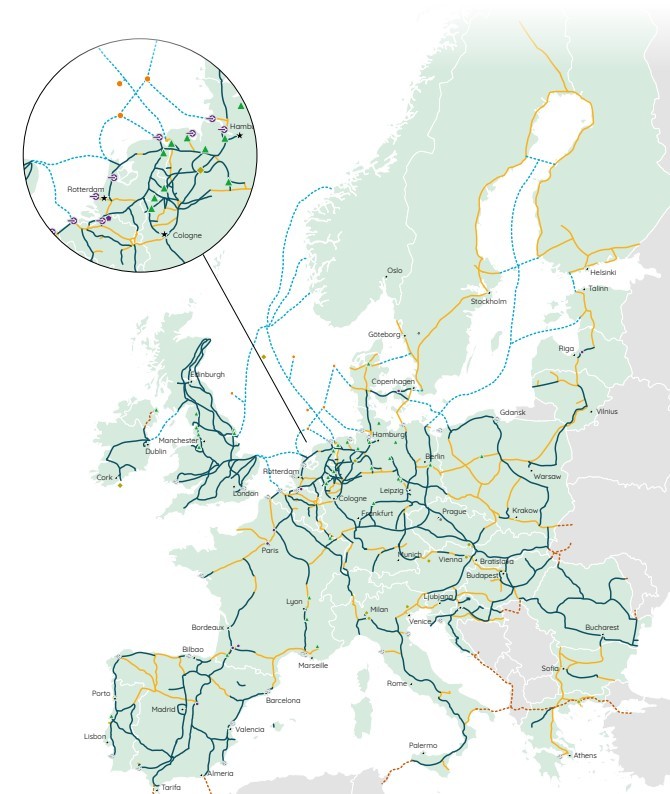 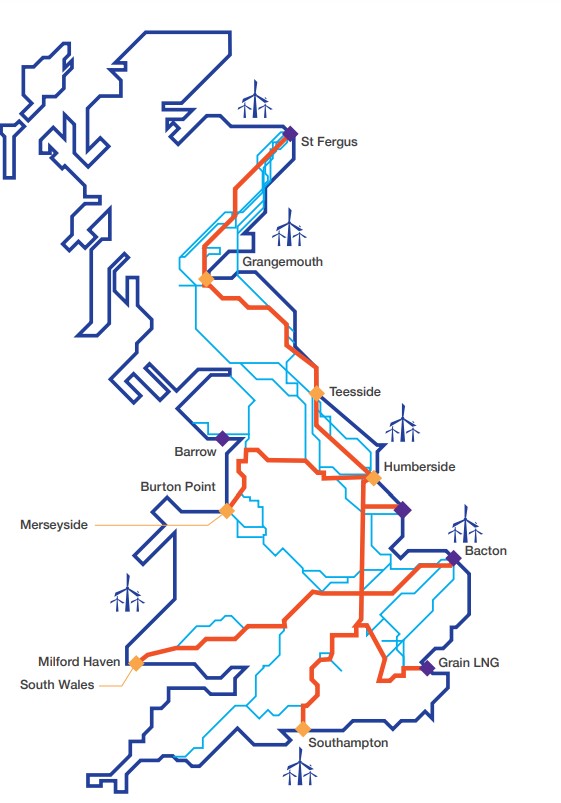 Stay informed through me and with hundreds of experts at: Hydrogen Networks