Nuclear on the radar in...Montana?

"At the same time the House was reviewing a bill sponsored by Rep. Derek Skees, R-Kalispell, to remove restrictions on nuclear development, the Senate was at work on Senate Joint Resolution 3, which directs the state to study advanced nuclear reactors. The resolution appears well-positioned to pass — halfway through the session, SJ 3 has garnered unanimous support in the Senate.

Sponsor Terry Gauthier, R-Helena, becomes audibly excited discussing the measure. He said he sees modern nuclear technology as a way for Montana to send electrons to the energy-thirsty markets of the Pacific Northwest by tying into the high-voltage transmission lines leading out of Colstrip.

Gauthier said he became interested in modern — and much smaller — nuclear reactors when a constituent brought them to his attention as a possible replacement for the coal-fired power plant in Colstrip, the productive future of which is saddled with uncertainty. He said he sees the technology as a carbon-free energy source for the future that could help the state meet its power needs while preserving some existing jobs and infrastructure in Colstrip.

'It’s a great opportunity for Montana to explore this technology,' he said. 'I truly do believe that this is our future across the country.'"

Nuclear on the radar in...Montana?

State legislators want to explore a new horizon for carbon-free nuclear energy in Montana. They have some unaccustomed allies. 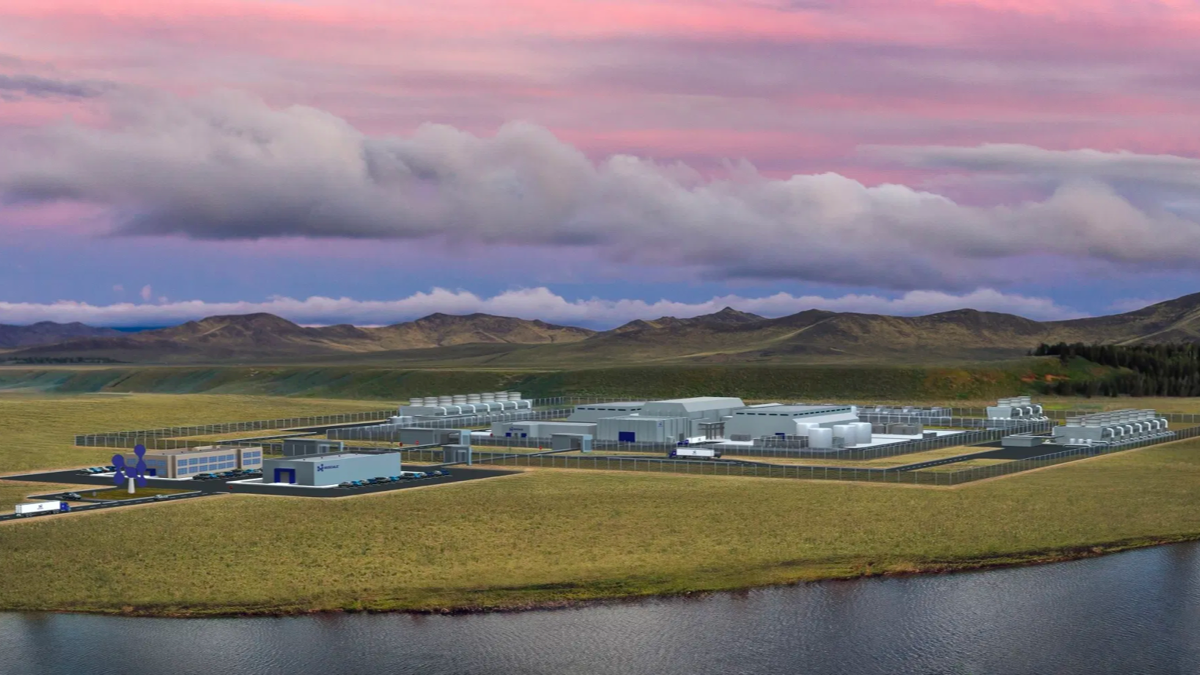