Nuclear power is the solution to our energy problems

"In a world seeking to emit less CO2 while retaining the means to provide sufficient energy for a population of billions, there has always been one answer: nuclear power. Notwithstanding the objections of environmentalists and the difficulties of disposing of the waste, fission reactors are an essential component of any non-carbon energy mix. Indeed, only this week – under pressure from France, it must be said – the EU has proposed that nuclear energy projects should be labelled as 'sustainable' investments.

This comes as something of a shock to Germany which is in the process of abandoning its nuclear industry on environmental grounds only to find it is now officially regarded as a “green” source by the EU. All of Germany’s reactors will be closed by the end of this year, leaving the country even more dependent on Russian gas than it is already.

The other good news for nuclear is that it is no longer so expensive, vis a vis other energy sources, as to be uneconomic. Producing electricity from the planned Hinkley Point C reactor is now significantly cheaper than the average cost from all sources, an extraordinary turnaround caused by the spike in gas prices. However, that is where the good news ends. Hinkley is being built by the French firm EDF which yesterday announced more delays to its flagship new generation reactor, at Flamanville, which uses the same technology."

Nuclear power is the solution to our energy problems

With yet more delays to Hinkley Point C, the case for a move to small modular reactors gets more urgent by the day 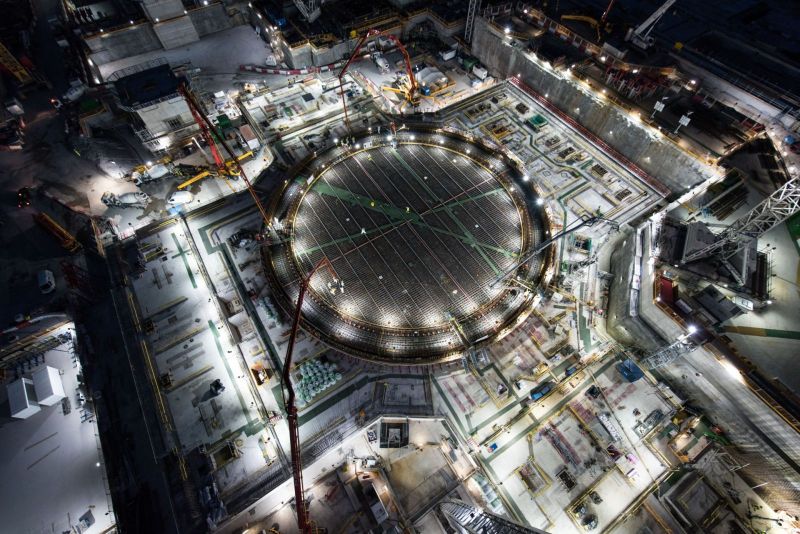