Nuclear Power Is More Important Than Ever

"After the disasters at Chernobyl in 1986 and Fukushima in 2011, turning away from nuclear power seemed prudent. Now it looks like a serious error — and not just because global energy costs happen to be spiking. Over the next several decades, an orderly, affordable and politically sustainable transition to zero-carbon electricity is likely to require a much bigger nuclear component.

"On plausible estimates, nuclear power is roughly as clean and safe as wind or solar — and vastly cleaner and safer than biomass, gas, oil or coal. Like any such technology, it poses challenges, but with a sufficient commitment of effort and resources, these can be overcome. The sooner this is understood, the better the world’s chances of winning the war against climate change.

"The U.S. and especially Europe haven’t just chosen to invest less in building new nuclear plants. They’ve brought forward the retirement of facilities that were actually delivering cheap, carbon-free power. Belatedly, the world has come to understand that efforts to cut greenhouse-gas emissions must be accelerated. But the costs of doing so are becoming clearer, too. If the transition to zero carbon is unduly disruptive or seen as a big threat to living standards, support for the effort could collapse. In this light, retiring nuclear plants ahead of schedule is crazy." (bold: BM)

Nuclear Power Is More Important Than Ever

Retiring nuclear plants early was a bad idea. Failing to invest in new ones would be disastrous. 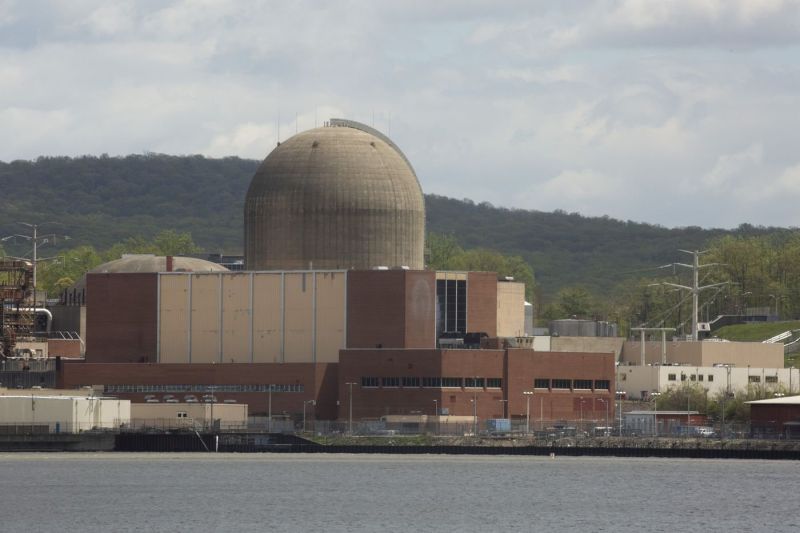