News that the  NeuConnect  interconnector had reached financial close prompted me to reflect on how quickly the energy transformation is occurring.

I recall looking at a map of the north sea area with a senior colleague at midlands- based utility in 2008 and semi- jokingly quipped, 'it’s the north sea - we are going to cover it with turbines'. Looking at recent developments that is pretty much what is coming to pass.

I was working on the Humber Offshore Gateway Array, one of many tongue-twister titles which have peppered my offshore wind career. Mercifully it's now referred to as the Humber Array and is of course up and running off the Yorkshire Coast

I drove with that same colleague to Spurn point, a truly remarkable area jutting into the north sea, and we were able to see the potential which lay out there.

Back in 2008/9 we knew that other schemes were out there but our main concerns lay around grid transmission realities and as for the rest of them, that was a cumulative impact concern.

Although the company was German, it was the UK leading the race and we are recognised world- leaders.

Germany however is catching up fast, they make many of the turbines, machines which constitute a major part of the total spend, and offer excellent electrical and engineering capabilities. Commitments from Berlin around their future in the North Sea with the German bight already being built out as reflected in the below image

The Humber team spent much time in Hull and at Grimsby as the project brought with it jobs and a regeneration of a fishing community.

The route of the new interconnector connected is long at over 700 km, but is is significant that both sides of the North sea will be physically linked

These days I enjoy sharing knowledge globally. There are signs that commentaries (such as this) are gaining traction, it was still slightly humbling to be highlighted this week as a 'top influencer', an unheard of moniker when we looked out from Spurn point in 2009. 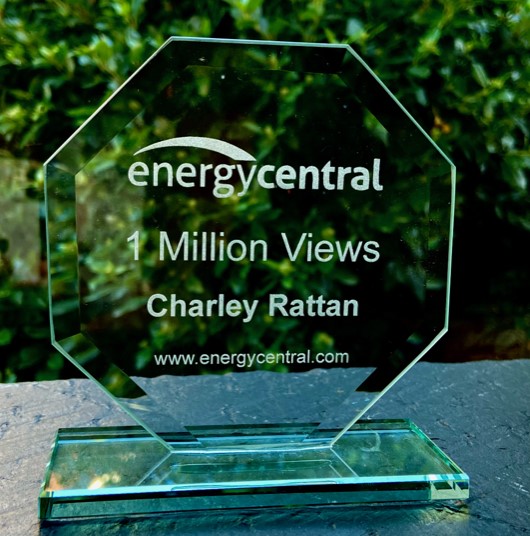 To help the North sea function for all stakeholders dialogue is essential and Grid, which is perhaps the most important stakeholder to unlock projects is trying to help.

Their holistic grid  approach is taking a strategic and high level rather than project centric approach. Integrated into this is a European hydrogen backbone, unthinkable back in 2008, but very much part of the equation now with Gigastack and other innovations likely to be neighbours of the Humber Array.

One intriguing thought is of a watery connection between the 'new' City of London at Canary Wharf with development acreage in the North Sea. This may also help Thames Estuary ports such as Tilbury and London Gateway gain from offshore wind and it's new best friend, hydrogen. 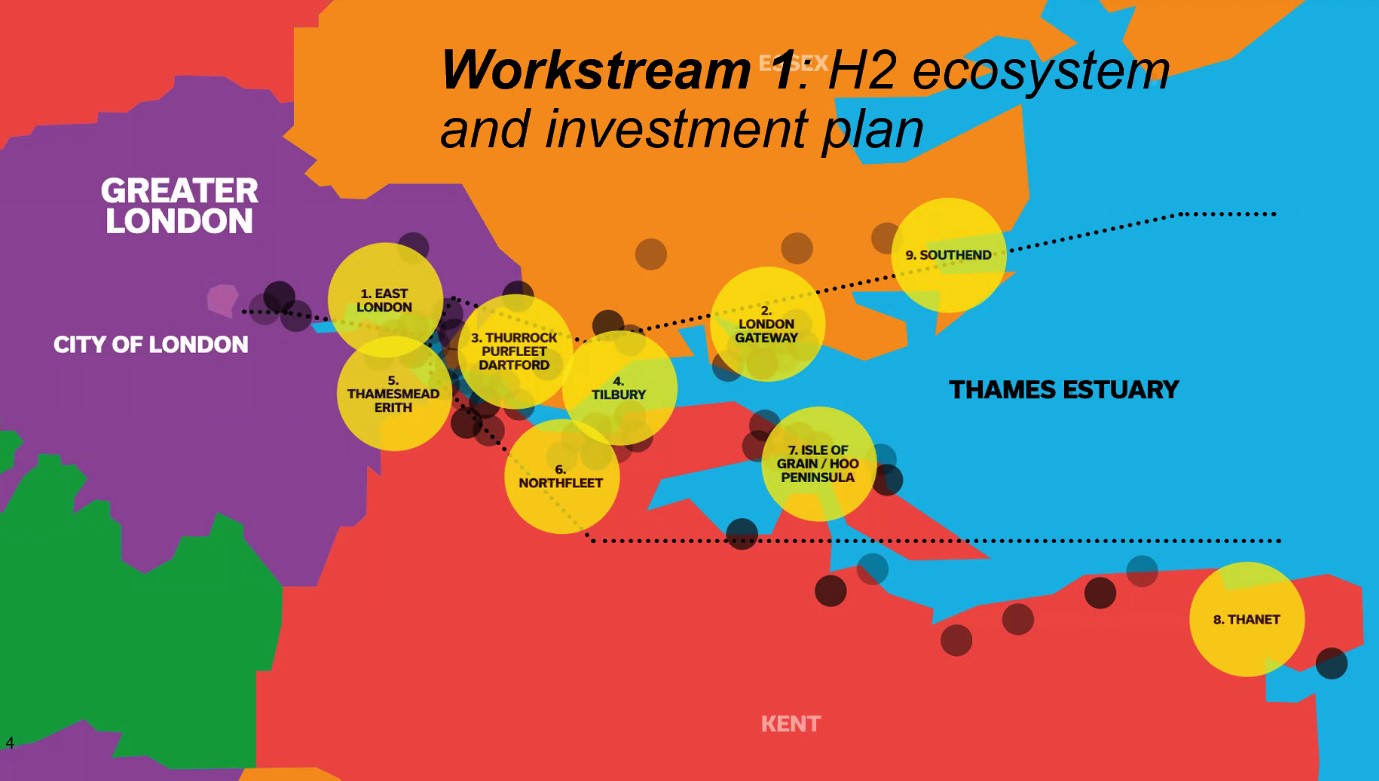 Another is the rise of the energy island concept. With moves away from radial connections the idea of hubs is gaining ground - literally.  Individual schemes are not necessarily the best strategic fit and perhaps hubs or even energy islands can help the vast expanse of the North sea and beyond be harnessed effectively.

Stay informed with me and a two and a half thousand-strong community sectoral stakeholders: Offshore Wind and Hydrogen