"On a conference-room whiteboard in the heart of Silicon Valley, Jacob DeWitte sketches his startup’s first product. In red marker, it looks like a beer can in a Koozie, stuck with a crazy straw. In real life, it will be about the size of a hot tub, and made from an array of exotic materials, like zirconium and uranium. Under carefully controlled conditions, they will interact to produce heat, which in turn will make electricity—1.5 megawatts’ worth, enough to power a neighborhood or a factory. DeWitte’s little power plant will run for a decade without refueling and, amazingly, will emit no carbon. 'It’s a metallic thermal battery,' he says, coyly. But more often DeWitte calls it by another name: a nuclear reactor.

Building a working reactor—even a very small one—requires precise and painstaking efforts of both engineering and paper pushing. Regulations are understandably exhaustive. Fuel is hard to come by—they don’t sell uranium at the Gas-N-Sip. But DeWitte plans to flip the switch on his first reactor around 2023, a mere decade after co-founding his company, Oklo. After that, they want to do for neighborhood nukes what Tesla has done for electric cars: use a niche and expensive first version as a stepping stone toward cheaper, bigger, higher-volume products. In Oklo’s case, that means starting with a 'microreactor' designed for remote communities, like Alaskan villages, currently dependent on diesel fuel trucked, barged or even flown in, at an exorbitant expense. Then building more and incrementally larger reactors until their zero-carbon energy source might meaningfully contribute to the global effort to reduce fossil-fuel emissions.

At global climate summits, in the corridors of Congress and at statehouses around the U.S., nuclear power has become the contentious keystone of carbon reduction plans. Everyone knows they need it. But no one is really sure they want it, given its history of accidents. Or even if they can get it in time to reach urgent climate goals, given how long it takes to build. Oklo is one of a growing handful of companies working to solve those problems by putting reactors inside safer, easier-to-build and smaller packages. None of them are quite ready to scale to market-level production, but given the investments being made into the technology right now, along with an increasing realization that we won’t be able to shift away from fossil fuels without nuclear power, it’s a good bet that at least one of them becomes a game changer."

Can a stable, safe, known source of energy rise to the occasion, or will nuclear be cast aside as too expensive, too risky and too late? 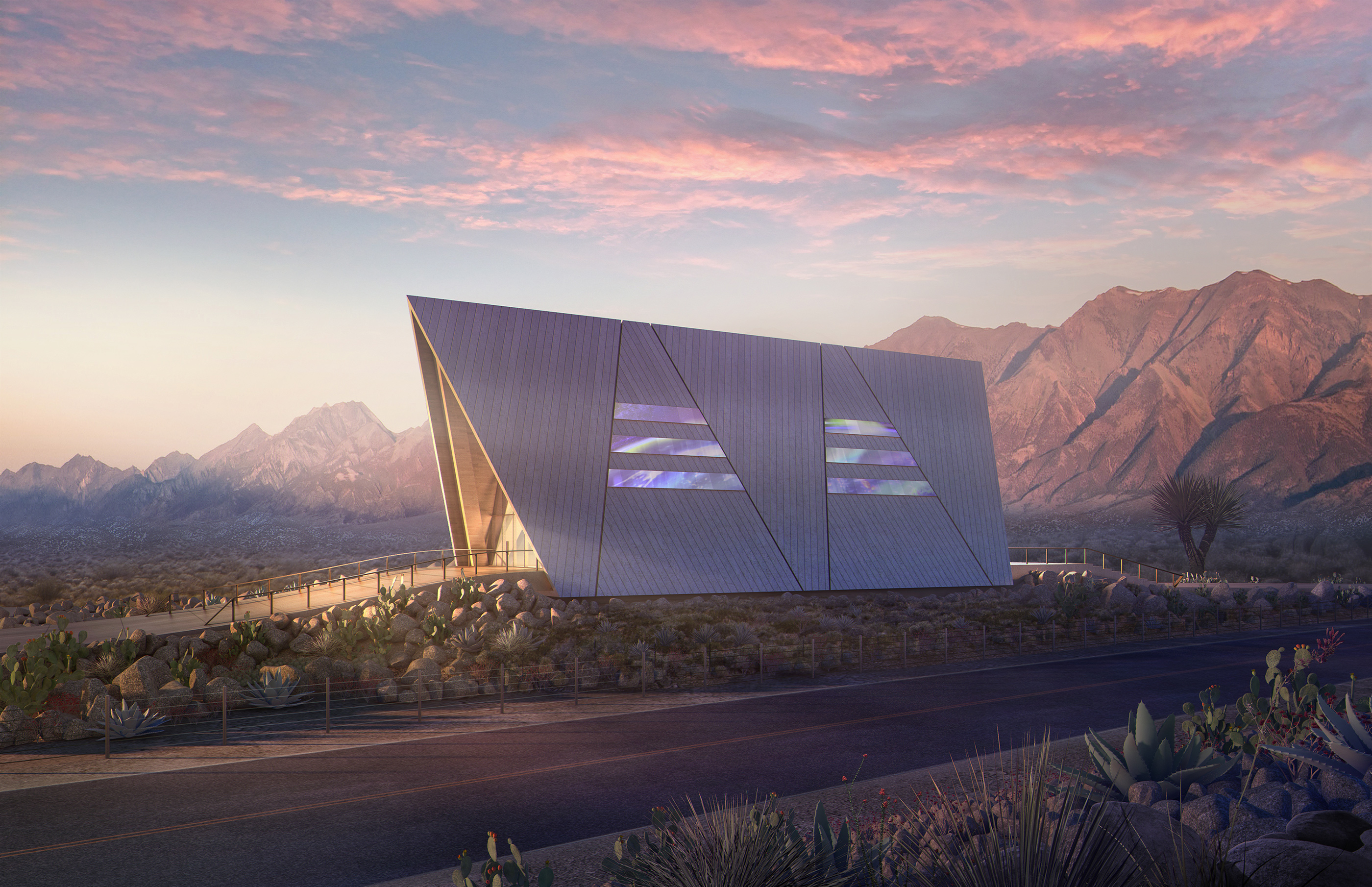