Massachusetts, which intends to add 1600 MW of offshore wind energy by 2027, took the first step towards that goal by greenlighting a 800 MW project off Martha's Vineyard. The project will be run by a Danish investment firm and Spanish utility and will benefit New Bedford, which is hoping to get an economic boost from the project. The state governament has estimated that offshore wind projects could add approximately 9,800 jobs and add $2.1 billion to its coffers. Objections have mostly come from fishermen and environmentalists, who claim that such projects harm marine ecosystems. But it is unlikely that their objections will result in a reversal of state policy, given the economic benefits. According to the article, New Bedford, which was among the richest cities in America once due to its whaling industry, is looking forward to becoming rich again due to offshore wind projects coming their way.

The wind farms have increasingly become mainstream sources of power in Northern Europe, but the United States has largely not pursued the technology. 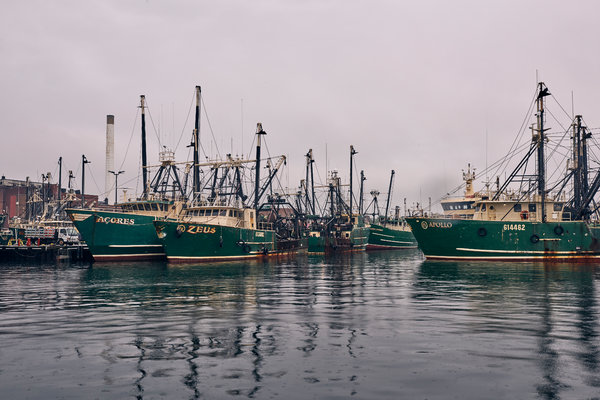 Feels like the promises of offshore wind on the east coast have been around for a long time, hopefully this project will be the one that truly gets it off the ground and spurs further development 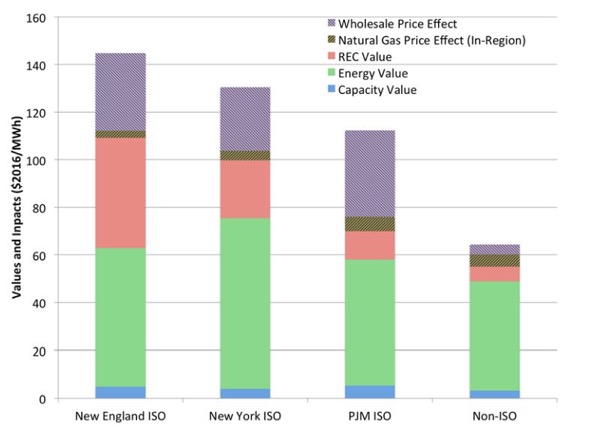 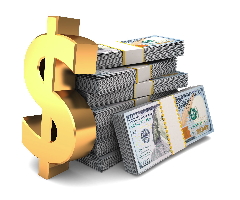 Who will fund the US offshore wind market …and how?

Julian commented on ...
Using "Pumped Energy Storage" to augment baseload demand
This is a response to Matt Chester's question.  A study was done for PSH for the Sunshine site near Sykesville, MD in 1984.  From the study: ...

Jim commented on ...
Using "Pumped Energy Storage" to augment baseload demand
We have some pumped storage in the SRP utility area. They have 7 large hydro plants. It is almost perfect for pumped storage.