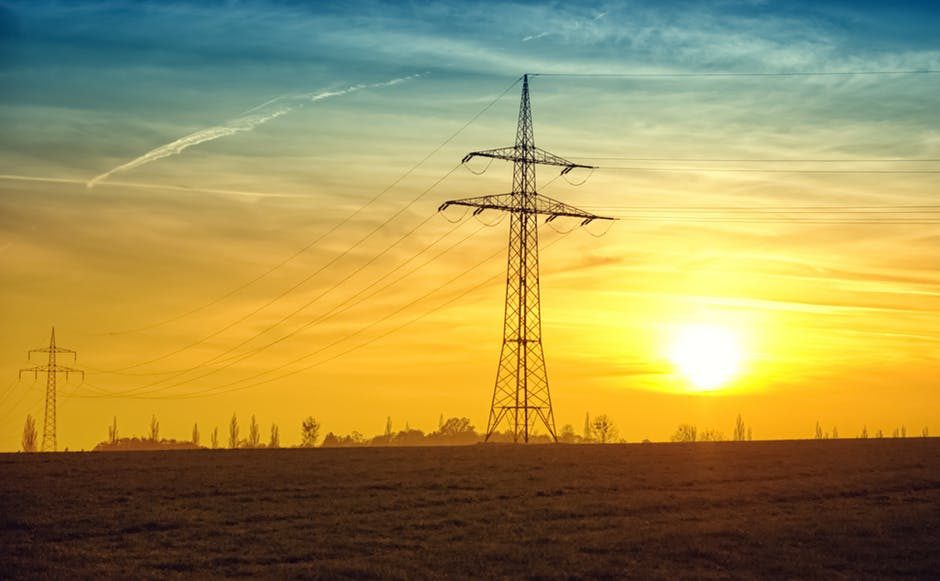 After a tough decade of regulatory and public hurdles for new electricity transmission projects in the United States, Greentech Media is out with a profile of nine major lines that are at various stages of review and approval.

“Major infrastructure projects are notoriously tough to build in 21st-century America, and that seems especially true for transmission lines, however critical they are in transforming the energy system,” Greentech reports. But with more and more states and utilities adopting 100% clean energy targets, there is a growing need “to carry wind and solar power from where it’s most cost-effectively generated to where it’s needed the most.”

Transmission lines from major wind or solar farms or hydroelectric resources in Canada “can be derailed at many points in their decade-long time frames from conception to completion,” adds reporter Jeff St. John. “Failure to gain regulatory approval from every state they cross, public opposition from environmental groups and communities worried about their negative impacts, or the refusal of any landowner along their path to cooperate are ever-present risks and have led to several high-profile project failures.”

But “a surprisingly large number of major projects are still moving ahead, each with the opportunity to unlock big amounts of renewable energy and bring it to where it’s most acutely needed.” And “transmission developers have long said that if only a few big renewable-linked projects could get built, the path would open to others once the benefits were made manifest.”

No matter large number of major projects are still moving ahead. They are still the blips not bright lights on radar screen. Because all of renewable methods just simply can not render the compatible energy for our needs. So we are still "slave" to the power of fossils because of this compatible energy we need.

Energy is a biggest part in life for all humans. Because of our tenuous body structure we just can hardly manage anything by using our own energy. So we have to outsource energy from something around us. Electricity becomes a key element here.  It is something that we have discovered and ushered into our lives because of its competence to get what we want to live on but we end up with the wrong sources and wrong structure for electricity. That's why we have to seek innovation to find the right source and structure for it. In fact, Mother Nature has already procured the right path for our energy. It is the matter of us being able to decipher that path and get on it.
Introducing the system being able to manipulate the power of Mother Nature and her elements to improvise the energy we need unconditionally on every minute around the clock without running costs. This system is named Hydro-Electrenergy. The paranormal creation that deciphers the hidden powers in our surroundings and transpires them out into the spotlight.

It all starts with Mother Nature herself. Any body of water as it appears is just the water but what can not be seen is the air on top of it. There is no any point of time these two elements stay apart from each other. If there is an exertion or retraction from one side it will affect the other side right away. Both of them have bodies that can exert the force to move or destroy some objects effectively if they are in motion like during the storm. They can move vehicles and destroy structures on their path. But both of them have no shapes. Additionally, They are very fluid with power within themselves. If there is a container with an orifice they both will get in to fit perfectly by themselves. That is a unique quality allowing the system to create the gadgets to take advantage of this. Mother Nature also offers the land for stability of the gadgets. Then there are two powerful forces, gravity and buoyancy as the impetuses.

Gravity is her power that we all have been experiencing since the beginning of life. It is incredibly accurate that we all know it hasn't changed and never will no matter how long we live on. Until it becomes a standard that can be measured in units called weight. The weight brings all of us to the agreements of the interactions in our everyday living and live on happily. That is just one in the myriad narratives about this power of hers that keeps all of us happy with life. In fact, we have already cherished the superb qualities of this power through out our lives but at a scratch of its surface. Actually there is much more hidden deeper from the surface. This new perspective can decipher those hidden festivities and transpire them out.

Buoyancy is the force of water pushing things with density lighter than itself upward to the surface. In this case is used as the other impetus that works in reverse direction with the gravity. Now we have two unconditional powers to create controlled airflows in and out of the system.

Hydro-Electrenergy is the system designed to manipulate all that mentioned to improvise the righteous energy. The system that collaborates with Mother Nature being able to confect her power and elements into a steady flow of electric current unconditionally every minute around the clock with no running costs, yes, there will be set-up costs but once the system is up and running it will render energies unlimitedly and unconditionally for free. All gadgets in the system are powered solely by gravitational and buoyant forces creating inward and outward pneumatic conditions while moving in and out of water. Thus the airflows are created in and out of the system at all times. Then these two-way airflows will pass through and spin the turbine to generate electric current. That is when the steady flow of electric current is induced, making it very compatible with our energy needs. Just like the steady flow of electricity from burning fossil fuels but in this case there are no green house gases emitted into the air because there is no incineration.
A steady flow of electricity becomes a good source of energy to electrolyze water. Thus a significant amount of hydrogen is created and being kept in pressurized tanks for home heating, hot water system, cooking and fueling all vehicles of the household. This is when the roadblock standing between humans and hydrogen for far too long will be removed permanently.
It is a paradigm to remove humans out of fossil fuels for good by building and installing the all-in-one energy creator in each house. So a house can be off the grid, natural gas pipelines and gas stations. This house is called Self-Sufficient-Energy-Home. It is an idea to transform our energy structure from centralized to decentralized energy structure which is righteous for all humans.