Lots of New Solar, Wind Power Capacity Will be Cropping Up in Alberta in 2019

Lots of new solar and wind power capacity is going to be cropping up in Alberta, the heartland of Canada's tar sands-based, unconventional oil and gas industry, over the course of 2019.

The provincial government recently awarded what it it describes as a historic, 20-year contract that will see three new solar power facilities supply about 55 percent of the annual electricity needs of government properties in southeast Alberta between Medicine Hat and Calgary.

At C$0.048 per kilowatt-hour (kWh), the cost of the solar energy is the lowest in Canadian history. Alberta's government expects to shave C$3.9 million per year off its annual electricity bills as compared to the costs of existing contracts as a result.

Canadian Solar and Conklin Métis Local 193, part of the indigenous Métis Nation of Alberta, are joining in a 50-50 partnership to build, own and operate the three solar power farms, which will be located in Hay, Tilley and Jenner.

Solar power generation capacity in Alberta has soared more than 700 per cent from a standing start since 2015, with small-scale projects accounting for most of the new capacity, the provincial government highlights. With a combined, peak power capacity of 94 megawatts-peak (MWp) the three Canadian Solar-Conklin Métis projects will double that.

In terms of energy, it's estimated the three solar projects will produce as much as 146,431 megawatt-hours of emissions-free electricity per year over the term of the contract with the provincial government, which extends from 2021-2041.

Also of note, all three projects will make use of Canadian Solar's bifacial solar panels, which the company says generate as much as 20 percent more energy than their conventional, crystalline silicon counterparts. Able to produce electricity from both their front, or upward, and back, or downward-facing sides, the bifacial panels are particularly well suited to snowy winter climates, such as Alberta's, as snow increases the reflection of sunlight, which is absorbed by the underside of the bifacial panels and converted to electricity.

“We see great potential in the Alberta solar market, and we’re pleased to supply subsidy-free solar power to meet Alberta’s clean energy needs. We hope these 94 MWp solar project contracts serve as a catalyst for solar industry growth in Canada, specifically in Alberta.” said Shawn Qu, Canadian Solar's chairman and chief executive officer. “We are delighted to partner with Conklin Métis Local 193, the indigenous community, who owns a 50-percent equity stake in the Hays, Jenner and Tilley solar projects.”

"As a Métis community, we highly value the opportunity to invest in renewable energy projects within Canada,” said Shirley Tremblay, president of Conklin Métis Local 193. “This partnership will help us diversify our investment portfolio, and its financial benefits will support key social and economic initiatives within our community. We applaud the Government of Alberta and Canadian Solar for their progressive mentality and look forward to a long-lasting, prosperous relationship.”

Fed directly into Alberta's electricity grid, the solar power facilities are expected to generate enough electricity to power the equivalent of more than 20,000 homes upon being completed in early 2021. An estimated 270 jobs will be created in the province during the projects' construction phases.

“The partnership between Canadian Solar and Conklin Métis Local 193 is a spectacular example of what can happen when industry, government and Indigenous Peoples come together. In addition to reducing government costs, this project empowers Indigenous Peoples to have a meaningful role in taking advantage of the abundant solar resource around us,” Minister of Indigenous Relations Richard Feehan stated.

Alberta is home to the massive Athabasca Oil Sands, unconventional oil and gas production from which has long been a mainstay of Alberta and Canada's economy. Ongoing extraction, refining and distribution of oil sands petroleum liquids is also one of the world's largest sources of GHG emissions as well, posing a major obstacle in the global drive to reduce them and mitigate and adapt to climate change. 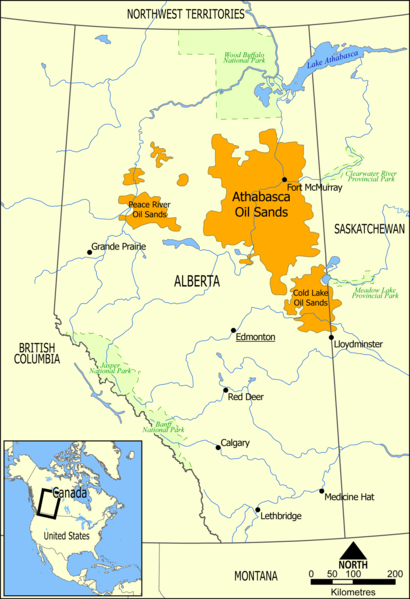 Ongoing investment in and development of Athabasca oil sands can also make for a contentious, polarized political environment, especially when corporate money is involved. The victory of the New Democratic Party (NDP) in provincial elections in 2015 after four decades of Progressive Conservative Party leadership signaled a dramatic shift in Alberta's energy and climate policy was in the making. Raising greenhouse gas emissions reductions requirements and doubling the costs of not achieving them were among the first actions the NDP took.

Led by the NDP, Alberta instituted a carbon tax on emissions producers that went into effect on Jan. 1, 2017.

In sharp contrast to critics' assertions, Alberta's carbon tax is working well and delivering multiple benefits across the province's economy and society, according to Joshua Buck, climate program manager for Environmental Defence.

"What the levy is doing is funding important infrastructure like rural public transportation, light rail transit in Edmonton and Calgary, a 33-per-cent reduction in the small business tax, rebates for Albertans making less than $95,000 per year and the province’s hugely popular energy-efficiency programs," Buck writes in a Jan. 15 opinion piece.

"The carbon levy works in two ways. First, as a free-market solution, it imposes a modest fee increase on those products that emit pollution. The idea is to make those products a little more expensive, so that over time, people will choose products and services that are cheaper and lead to less overall pollution. It’s economics 101," according to Buck.

"Secondly, it uses the revenue raised to offset costs to lower-income families and invest in solutions for reducing Alberta’s pollution and energy consumption, which will save us even more money in the long run. For example, programs like the Residential No-Charge Energy Savings Program will save Albertans over $200 million over the life of the devices installed."

The improved economics of renewable energy in Alberta

The carbon tax also improves the economics of renewable energy in Alberta. The province aims to dramatically reduce coal-fired power generation and add 5,000 MW of renewable electricity by 2030 as part of the Climate Leadership Plan the NDP announced in 2015. 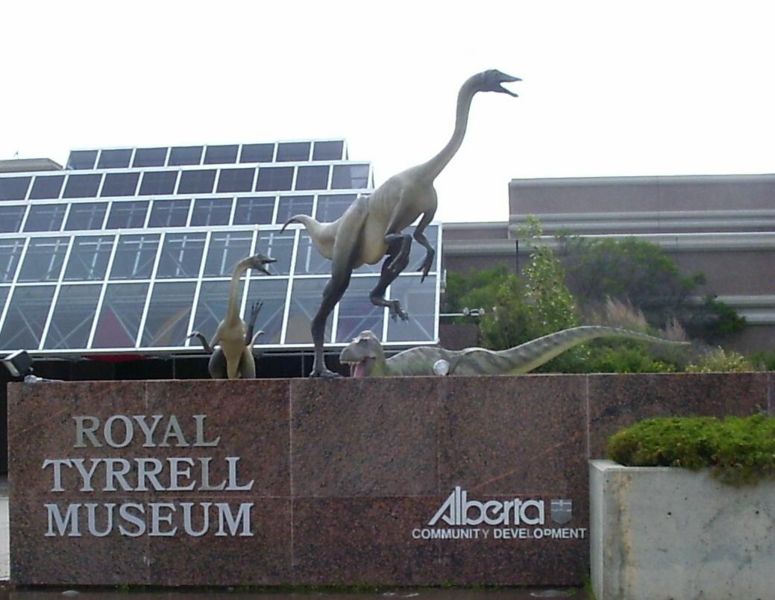 The Alberta Electric System Operator (AESO) is administering a competitive and transparent process for companies to bid on building renewable energy projects in Alberta. The first three rounds of the province's Renewable Electricity Program have been completed, the most recent having taken place last December.

“Alberta is one of the best places in the world to invest in renewable energy," Alberta Minister of Environment and Parks Shannon Phillips said upon announcement of the government's 94-MW solar power contract. "I am so proud to take another huge step in advancing solar energy in Alberta while creating good local jobs and saving millions of public dollars. This is an important step in building a more resilient and diversified economy and attracting further investment to Alberta’s booming renewables market.”