Seven of the world’s major aviation manufacturers have strengthened their stance on sustainable aviation, having committed to investigating hydrogen as a fuel of the future for aircraft, among other promises.

Airbus, Boeing, Dassault Aviation, GE Aviation, Rolls Royce, Safran and Go Beyond are the seven parties that on Tuesday (Oct 26) renewed a shared commitment as they work to achieve net zero carbon emissions by 2050.

Under such promises, the companies said they will deliver the technical solutions required to decarbonise aviation through three key areas:

Join me and key stakeholder at the Hydrogen Aviation: https://bit.ly/32dolZb Professionals Group

Seven of the world’s major aviation manufacturers have strengthened their stance on sustainable aviation, having committed to investigating hydrogen as a fuel of the future... 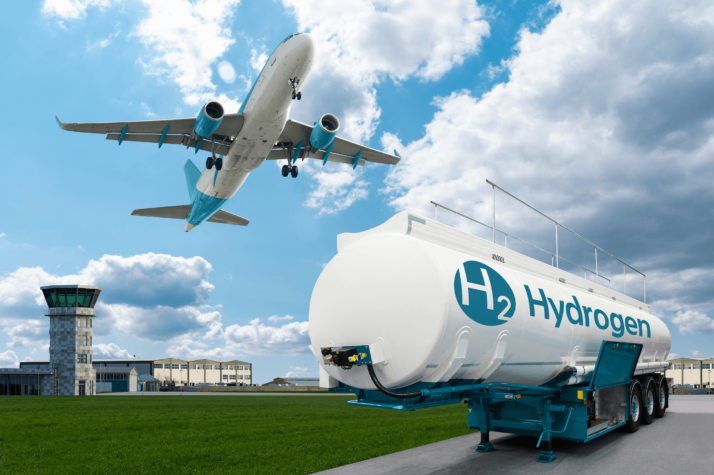 Charlie, the process of decarbonizing aviation can be expected to follow a prediction evolution in the talking points, as the industry gets increasingly serious about taking action:

1) Claims that the existing fleet can be decarbonized simply by addition of a magical biofuel.

2) Claims that they are studying battery and hydrogen power.

3) Admission that battery and hydrogen power can only work on the very shortest of routes.

4) Claims to be looking at ammonia fuel (see this and this recent ammonia aviation announcement).

5) Admission that ammonia fuel will work for medium length routes, perhaps all but the very long trans-Pacific routes, and the fuel cost will be initially higher than for fossil fuel.

This is a generic, energy-density based list.  The automotive industry only needed to go to step 2 before the technology was acceptable.  The maritime industry needed to go to step 4 to get a viable solution.  Unfortunately, aviation requires much greater energy storage than other transportation systems, so it must progress all the way to steps 5&6.

The mainstream aviation companies seem to be only at step 2.  Not great progress, but that's ok; we should focus deployment on the low-hanging fruit anyway (decarbonization of electricity, land-transportation, and heating).  The other sectors are at the research & demo phases.

Everyone's Talking About Texas
Investment in the global energy transition hit a new record and a major milestone in 2022. But there’s good news and bad news.
Why Grid Modernization is Essential to Decarbonization
Transmission faces more hurdles as utility bills climb