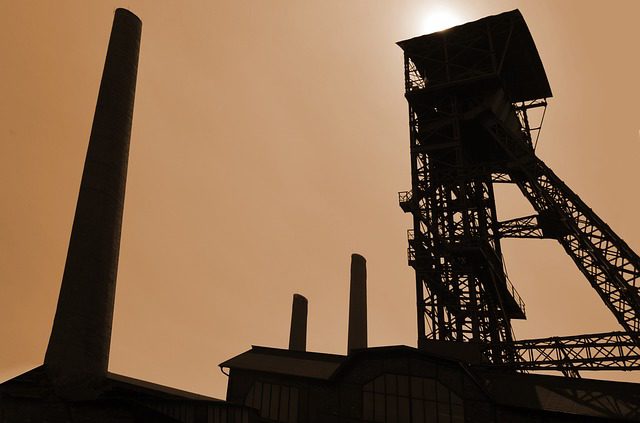 But the plan only cuts coal from 32 to 26% of total electricity production by 2030, while increasing renewables from 22 to 24%, and boosting nuclear generation from 6% to as much as 22%.

“Industry Minister Hiroshi Kajiyama broached the idea in a meeting on Thursday with the heads of Japan’s largest electric utilities, according to an official at the Ministry of Economy, Trade and Industry,” The Japan Times reported yesterday. “Kajiyama is expected to announce the move as early as Friday.”

Kajiyama’s ministry “will soon start expert panel discussions on details of the closure plan,” Bloomberg Green adds, citing a ministry official. “The shutdowns are necessary to meet targets already laid out in the country’s 2018 basic energy plan, and won’t include 26 higher-efficiency units or stop construction of 15 new coal power stations.”

“The government is finally beginning to engage in restricting coal-fired power, and we welcome this move,“ said Kiko Network President Mie Asaoka. “However, in order to meet the 1.5 ° to 2.0℃ goal of the Paris Agreement, developed countries such as Japan must phase out all coal-fired power plants by 2030, including plants under construction or being planned, regardless of their efficiency.”

In that light, “the policy reported today still has a lot of problems,” Asaoka added, beginning with the 30 GW of coal capacity that will remain in operation after 2030 and the lack of a clear path for the promised shutdowns.

Under the new plan, “the government will promote solar, wind, and other forms of renewable energy, which provides just 17% of Japan’s electricity generation, as well as look to restart more of the nuclear reactors that were halted following the 2011 Fukushima crisis,” The Japan Times says.

But “the country will continue to use coal because it is less subject to geopolitical risk and is more cost effective than oil, according to the plan,” the Times writes. “Japan is also promoting its coal technology in developing countries, arguing that some parts of the world cannot afford to quit coal yet and that improving efficiency is a more realistic option.”

Both the Times and Bloomberg note that Japan has drawn increasing international scrutiny for its continuing embrace of coal.