It's Official. Nuclear Power Is 'Appropriate and Safe'

"Experts in the European Union have completed a draft declaring nuclear power a green investment, fully meeting the standards as a sustainable energy source, according to a recently shared report.

However, since this report is a draft undergoing consideration of the European Commission, the designation of nuclear power as "sustainable" may be contingent upon other, similar debates about natural gas.

This comes a part of the European Commission's sustainable finance taxonomy — which decides which economic activities are sustainable investments in the E.U., or not — based on rigid environmental criteria. Last year, expert advisors in Brussels were split over the question of assigning a green label to nuclear power. Contrary to misconceptions, nuclear power produces very low levels of planet-warming CO2 emissions.

However, the E.U. Commission needed to flesh out the environmental impact of radioactive waste disposal, before coming to a decision, asking the Joint Research Centre (JRC) — the scientific-focused arm — to provide a report on the issue. And a draft of the JRC report, initially leaked to Reuters argued nuclear should receive a green label.

'The analyses did not reveal any science-based evidence that nuclear energy does more harm to human health or to the environment than other electricity production technologies,' read the report. Nuclear waste can be stored in deep geologic formations in ways that are 'appropriate and safe,' continued the report, citing cases like France and Finland, where such sites are already in advanced development stages."

It's Official. Nuclear Power Is 'Appropriate and Safe'

The EU is reviewing a new and overwhelmingly positive report on nuclear power. 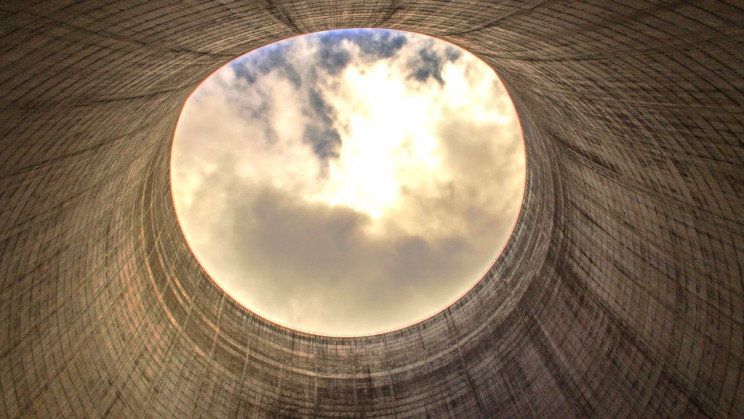 Matt commented on ...
Energy Efficiency Program Management Design Guide
Residential, commercial, and industrial all come with such different needs and opportunities-- are they separated out in this resource?