Expect many more will join them in coming years

Tax to be introduced gradually from 2023 to 2028, expected to increase electricity bills by five percent, cover about 80% of country's greenhouse gas emissions 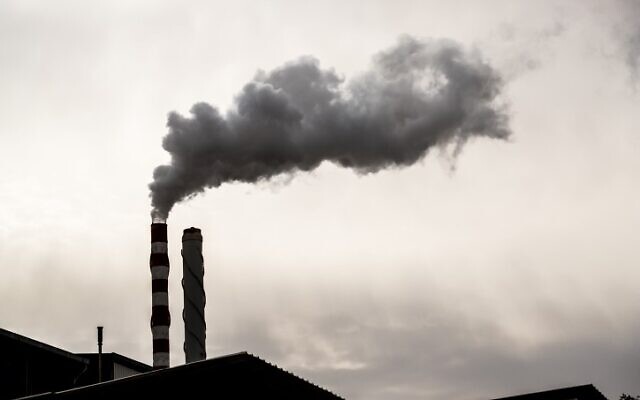 The statement said that a mechanism would be developed to cushion the impact of carbon taxation on weaker segments of society. It also said that steps would be taken to ease the burden on households, businesses and industry, for example via support to move to more energy efficiency.

Glad to see this, as my first thought was hoping there were programs to assist the lower income homes that would be hit harder by the regressive nature something like this could tilt into-- but if you put funds coming in from the carbon tax towards funding energy efficiency upgrades and assistance programs, you can create some real positive impact.

Two items in this article are noteworthy:

1. The tax will be limited, especially with relation to natural gas, to ensure that consumers — who will have to pay the tax — are protected from electricity price rises of no more than five percent during the period.

Some people mistakenly believe it's those "dirty generators" that have to pay the tax. That is a misunderstanding - a carbon tax is just like a sales tax - the consumer's pay the tax, not the generators. The generators add the carbon tax to a consumers bill by increasing wholesale electricity prices.

2. Research by the Environmental Protection Ministry, in cooperation with the Israel Democracy Institute, indicates that carbon pricing alone will reduce greenhouse gas emissions by 67% by 2050, relative to 2015.

Empirical evidence from Alberta, which implemented carbon taxes on electricity several years ago, provides NO evidence to support this claim by EPM and IDI. Electricity prices did indeed go up by 9% in Alberta, due to carbon pricing, but there was no significant increase in "clean generation", according to the System Operator of Alberta in 2019, resulting from carbon taxation.

Why Grid Modernization is Essential to Decarbonization
Big Changes Afoot for Heat Pumps
How to close a super electric power contract?
We asked for wishes, you answered: Send leaders into space, free electricity, dignity