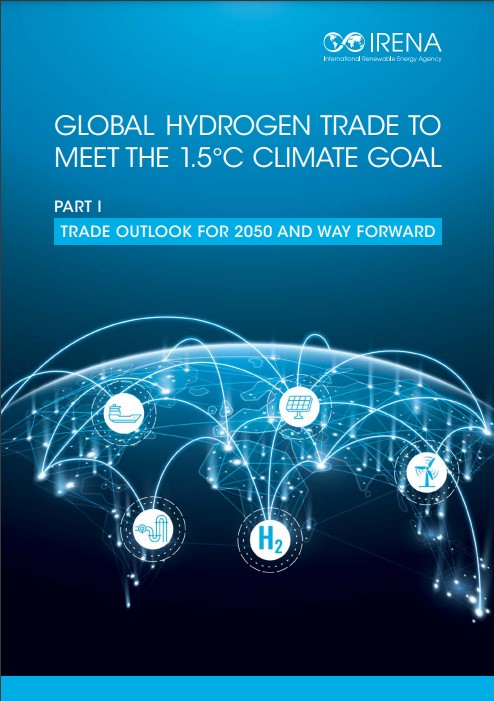 Actions and roadmap to address barriers

Infrastructure can be financed with debt from international financing institutions, commercial banks and corporate bonds, for example. It could also be financed by equity from network operators or from investors, but the level of investments is usually much higher than the cash flows from the operators.

With a regulated infrastructure, the investment is usually recovered through set tariffs that consider the payment of the financing and a regulated return (Gas for Climate, 2021a). Since infrastructure projects need to be constructed with future flows in mind, there might be a period where the flows are not enough to pay the corresponding financing share. Some alternatives to deal with this are grants to reduce the initial investment or capacity payments to cover the difference between targeted capacity and actual capacity. Individual projects can also be evaluated stand-alone and financed individually with a fixed set of suppliers 37

To minimise the risks, these individual projects should eventually become part of the regulated assets with a guaranteed return. In Europe, four major instruments could be used for infrastructure development.

First, InvestEU has a public contribution of EUR 26.2 billion, which is expected to mobilise EUR 362 billion by 2027. Its scope is broader than hydrogen, and even within hydrogen it covers the entire value chain, but sustainable infrastructure is one of the four main policy areas targeted by the fund. Second, the Connecting Europe Facility for Energy supports the implementation of the Trans-European Networks for Energy (TEN-E) regulation, which promotes the interconnection of energy infrastructure across Europe. This instrument has a total budget of EUR 5.84 billion until 2027 and can fund up to 50% of the total CAPEX of a project (EC, n.d.).

In December 2020, the Commission proposed to expand the scope of the TEN-E regulation to include hydrogen infrastructure projects in the list of eligible Projects of Common Interest. A final decision on the proposal is expected by mid-2022 at the latest. Third, the Important Projects of Common European Interest (IPCEI) initiative was launched for hydrogen in December 2020; the projects are part of the EU Industrial Strategy and are meant to bridge the gap between R&D and commercialisation. In Germany, 62 IPCEI projects adding up to EUR 8 billion were pre-selected in May 2021, including 15 projects on infrastructure. In November 2021, the European Clean Hydrogen Alliance, which is a multi-stakeholder platform with over 1 500 members that aims to advance the large-scale deployment of hydrogen technologies, announced a project pipeline of over 1 500 projects, out of which one in eight was in transmission and distribution. Fourth is NextGenerationEU, a COVID-19 recovery fund with a total size of EUR 750 billion to be spent within the same time frame as the Multiannual Financial Framework (2021-2027).

Approximately EUR 9.3 billion from this fund has already been committed to renewable and low-carbon hydrogen. In the United States, the Infrastructure and Investment Jobs Act was approved by congress in November 2021. It includes USD 8 billion to be spent between 2022 and 2026 in four clean hydrogen hubs to demonstrate various pathways, including hydrogen production from renewables, fossil fuels and nuclear to be used across all sectors (power, industry, commercial residential heating, and transport) (US Congress, 2021b).