The investment case for green hydrogen, 2021 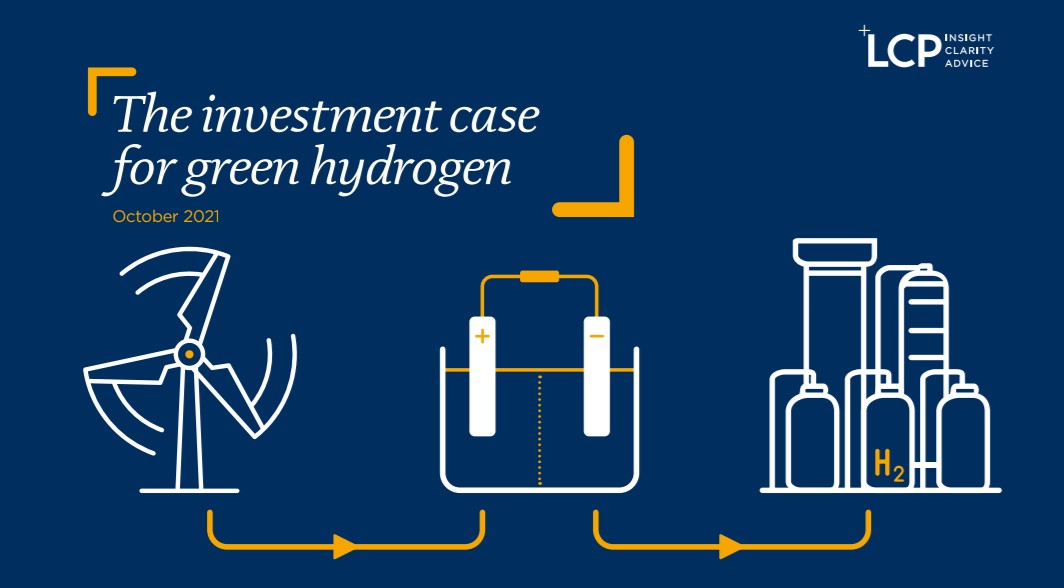 Key findings: Under its commitments to build 5GW of low carbon hydrogen production capacity by 2030, the UK Government should aim for at least 1GW of electrolyser capacity.

Electrolyser capacity built in 2030 will require support to monetise the system cost benefits provided. We estimate that the Government would need to provide support in the region of £9-20/MWh or £14-30/kW/year to make these projects viable.

The level of support required for 1GW of electrolyser capacity built in 2030 would be between £0.5bn and £1bn over the asset’s lifetime. Between 2030 and 2040 we forecast that 15GW of electrolysers can be deployed to provide a system benefit by reducing blue hydrogen production costs.

These projects would utilise excess renewable generation which is otherwise unused. In 2040, we estimate this will occur in 44% of hours, with 57TWh of excess renewable energy over the year.

However, as more electrolysers are built and compete, these opportunities become susceptible to cannibalisation. This makes future projects’ profitability more sensitive to CAPEX assumptions, competition and the level of support. Green hydrogen would make up 16% of total hydrogen supply under the Climate Change Committee’s (CCC) Further Ambition scenario which forecasts annual total hydrogen demand of 270TWh by 2050. This means that blue hydrogen will still be needed to meet overall hydrogen demand and will also set the marginal price for hydrogen in most periods.

David commented on ...
Kamala Harris and Hope for Transmission Development
The "Inflation Reduction Act" (which is really a climate bill) has a mere $760 million in its pot for transmission siting and development grants...
Energy Central Jobs
Featured Jobs
More Jobs