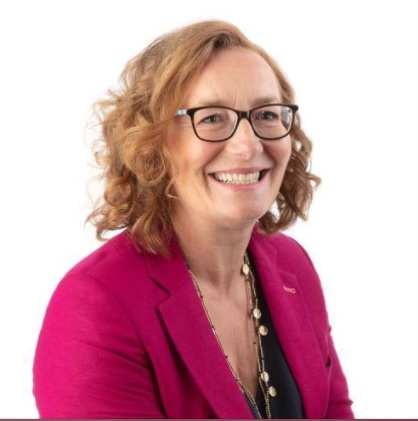 In my early days in renewable energy Good Energy were one of the few companies out there providing customers with clean energy to the consumer. They were a pioneer and inspiration as I co-founded my solar business. Now, many years later I have had the opportunity to have CEO and Founder Juliet Davenport share her founding story, and much more besides. An engaging and passionate climate activist, entrepreneur and climate scientist makes for an interesting story and set of experiences. I hope you enjoy the episode.

Juliet is the Founder and a Non-Executive Director of Good Energy Group plc – a renewable energy company with a mission to power a greener, cleaner future together with its customers.

Juliet was Good Energy’s CEO for 19 years, working on ideas to fight climate change and transform the energy sector for the better. In 2013, she was awarded an OBE for services to renewables.

She currently sits on the board of the Renewable Energy Association and Innovate UK and is Vice President of the Energy Institute. In July 2020 she was appointed as a new board member of The Crown Estate.

Juliet has various scholastic credentials with academic organisations, including University of Wales, Imperial College, Bristol University, Birkbeck and LSE, where she has various roles and accolades, with the ambition of influencing the next generation to think about the energy transition and our low carbon future.

Juliet is passionate about creating a business that does good; one that can deliver the needs of society in a purposeful way. As part of this vision, she is working with the British Academy’s Future of the Corporation project, thinking about a better future.

Good Energy is a generator and supplier of 100% renewable power and an innovator in energy services. It currently owns two wind farms, six solar farms and sources electricity from a community of 1,600 independent UK generators. It has over 250,000 home and business customers.

Since it was founded 20 years ago by Juliet Davenport, the company has been at the forefront of the charge towards a cleaner, distributed energy system. Its mission is to support UK households and businesses generate, store and share clean power.

“We also highlight real-world solutions with Grenelily that truly have ECO solutions for energy without tax support. Their solutions work to deliver biodiesel, and ethanol at a fraction of the cost and significantly lower impact on the..

Best way to reduce greenhouse gas (GHG) is to permanently stop using energy. OBTW - I am not talking about gearing down the economy or de-industrializing.

REPORT: Earlier this year, a report from the International Energy Agency said clean energy investment could be on course to exceed $2 trillion per year by 2030, an increase of over 50% compared to today.