Increasing REC Prices: Is There an Impact on Clean Energy Development?

There are two types of RECs: bundled and unbundled. Though RECs and electricity are produced together, the two "products" represent different revenue streams for project developers. When a REC and its energy are sold together, it is called a bundled REC. Bundled RECs, unlike unbundled RECs, come from newly built projects. This is because developers must show a guaranteed revenue stream for the expected energy to receive financing and begin construction.

Historically, RECs have appealed to companies because of their low cost and ease of purchase compared to capital intensive on-site renewable energy projects. However, increased demand for renewable energy, as well as renewable energy project development challenges due to permitting, interconnection, and supply chain constraints, has raised the price of renewable energy credits substantially, with its highest price peaking in August 2021. REC-generating projects are also reaching their 15-year service age (certified RECs must be 15 years or newer), and a reduction in RECs has put an upward pressure on prices. This article details how this price pressure has both positive and negative impacts on clean energy projects.

Green-e, a nonprofit organization that tracks and certifies RECs to ensure that they are properly accounted for, is the global leader in clean energy verification. As shown in the figure below, the cost of a Green-e Certified REC rose from roughly $1 per REC in March 2020 to almost $8 per REC in August 2021, although it has decreased somewhat in recent months. Just two years ago, the same RECs were selling at closer to $0.50 each. 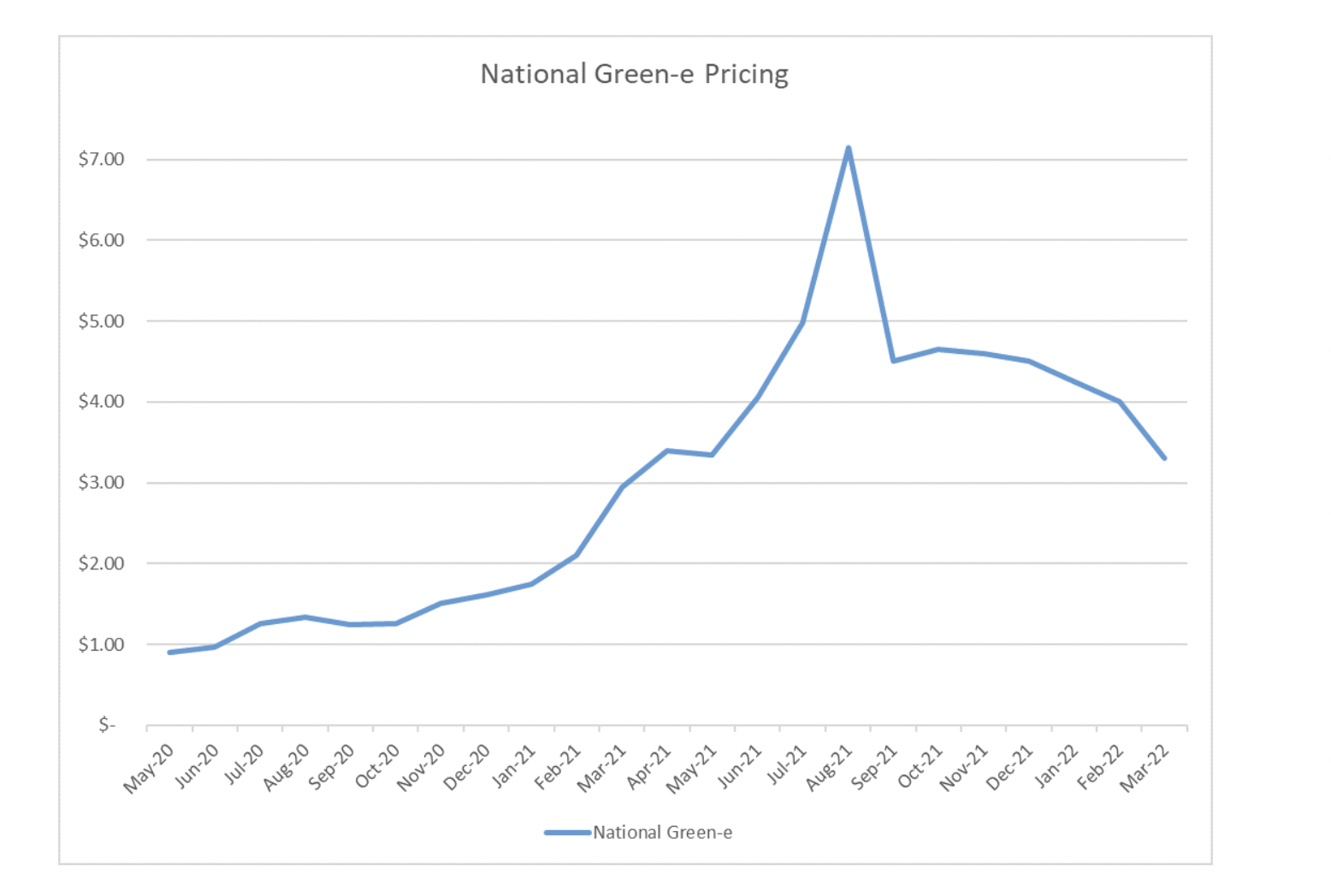 Figure 2 taken from Green-e on the national REC prices

A REC’s price depends on whether it is purchased from the compliance or the voluntary market. Compliance market RECs are used by electricity service providers to meet renewable portfolio standards (RPS), must meet certain criteria laid out in the RPS statutes, and are often more expensive. Voluntary REC markets are supported by sustainability goals and are primarily used by corporate clean energy buyers. Since it is not compulsory, voluntary market RECs have lower prices.

The RECs that have a greater impact on carbon reduction are more expensive than RECs with a lower impact. For example, RECs from a clean energy project in the Southeastern United States, where coal is still used to produce energy, would generally cost more due to its relatively more positive environmental impact than a REC from a clean energy project in the Northwest, where hydropower dominates generation. Some states rank RECs into different “tiers,” depending on their generation source and environmental impact. This is typically done by states with an established renewable portfolio standard (RPS) such as Maryland or Massachusetts. Tier 1 RECs - the most expensive of the three - have been newly generated and come from the cleanest renewable resources such as wind and solar. Renewable resources such as biomass and hydropower generally fall into Tier 2 and Tier 3.

REC prices were previously coming down from the August 2021 high (see Figure 2), but are now rising again. This is due to the tariff and interconnection issues impacting overall system costs and the capital expenditures to build clean energy projects.

What can be said about the upward trend of REC pricing, its variation by state, and how it has impacted clean energy development? First of all, higher REC prices are making it harder for corporate buyers - especially those with a fixed budget - to source their power with renewable energy. Higher REC prices are forcing these buyers toward older systems, which may dampen the number of new clean energy projects entering the grid.

At the same time, higher REC prices translate to increased project revenue for renewable energy developers, which could in turn stimulate increased project development. For years, as renewable energy gained momentum, RECs were oversupplied. This created low REC prices and little-to-no added financial advantage for the facilities that generate clean electricity.  As a result, some have argued that RECs are not instrumental to a renewable energy asset because they don’t provide a significant revenue source for the project. However, RECs can now contribute up to 30 percent of a renewable energy project’s revenue. This additional revenue may offset the higher costs a developer faces from supply chain issues, and in this way, may actually help clean energy development.

RECS are a great way to track and put a value on Renewable energy. Normally there are also SRECS Solar Renewable Credits. They are the most valuable.

I wish I could sell my SRECS. I had a signed contract since 2001 when i 1st put in my Solar system. But the Chicago company went out of business.