"As the California Public Utility Commission (CPUC) works to transition California to clean electricity by 2045, it should direct special focus to maintaining the CA electricity grid’s reliability while switching to a carbon-free energy system. Absent significant changes, the ability to both maintain California’s electricity reliability while pushing for sustainability requires the continued operation of Diablo Canyon nuclear power plant (DCPP) past its 2025 retirement date.

That nuclear energy plays a key role in enabling power sector decarbonization should come as no surprise. The International Energy Agency (IEA), the United Nations (UN), Intergovernmental Panel on Climate Change (IPCC), and many other organizations have concluded that the world needs nuclear power to meet collective climate goals. The IPCC reports that nuclear power contributes less carbon dioxide over the lifecycle than almost every other generation technology, including utility-scale solar. Additionally, nuclear power contributes fewer criteria pollutants, such as nitrogen oxides and sulfur dioxide, than other generation technologies. These benefits are all highly relevant to California’s climate and environmental aspirations.

Indeed, California’s net-zero energy grid goals are possible, but only with the kind of clean, firm energy that nuclear power provides. Studies have found that decarbonizing an electrical grid with large amounts of solar or wind is contingent on sufficient storage capacity, as the production of energy from renewables such as solar is cyclical and not always in alignment with energy needs. Winter evenings require more energy than solar can provide if the system is optimized for the summer, for example. Yet California is set to phase out DCPP, the state’s last nuclear power facility, at a time when the state lacks anywhere near the required quantity of storage or clean firm power to fill the void left behind."

Every indication suggests that the CPUC should carefully review its medium-term grid reliability planning and its decision to close Diablo Canyon. 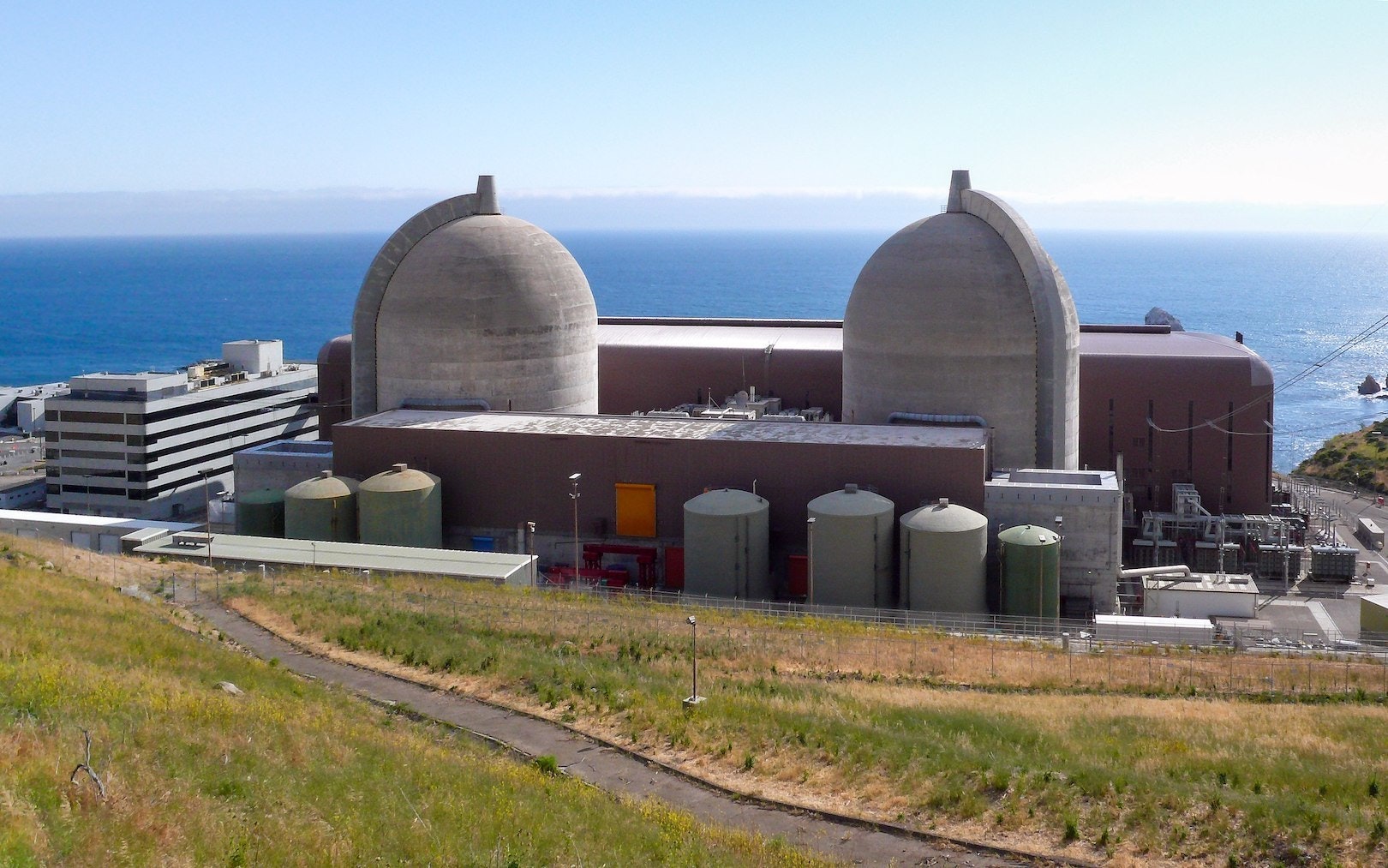 Matt commented on ...
Are we at GO for the Green Grid?