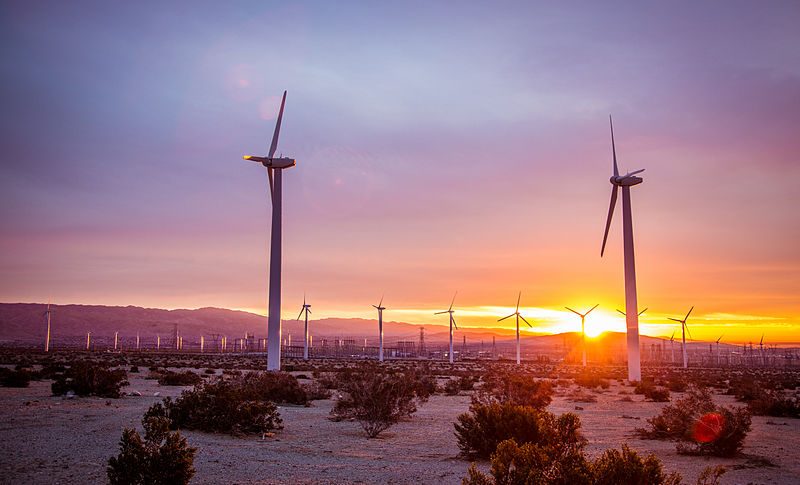 “This is a historic opportunity for the world to, on one hand, create packages to recover the economy, but on the other hand, to reduce dirty investments and accelerate the energy transition,” he told UK-based Climate Home News. “I am talking with several governments’ and international financial institutions’ leaders because they are all busy designing stimulus programs for the economy,” and “I am telling them we can use the current situation to step up our ambition to tackle climate change.”

“I understand that when I talk to governments, they are very much preoccupied with the current economic turmoil,” he added. “But we should keep the eye on the ball that is addressing climate change.”

In a statement earlier in the month, Birol listed solar, wind, hydrogen, batteries, and carbon capture as technologies that “should be a central part of governments’ plans because it will bring the twin benefits of stimulating economies and accelerating clean energy transitions. The progress this will achieve in transforming countries’ energy infrastructure won’t be temporary—it can make a lasting difference to our future.”

He added that “the costs of key renewable technologies, such as solar and wind, are far lower than during previous periods when governments launched stimulus packages,” while “hydrogen and carbon capture are in need of major investment to scale them up and bring down costs.” Interest rates that are low and declining will make project financing more affordable, and “governments can make clean energy even more attractive to private investors by providing guarantees and contracts to reduce financial risks.”

Against the risk that plummeting oil prices will undercut energy efficiency, Birol urged governments to pursue policies “that have already proved successful previously, such as measures to improve the energy efficiency of buildings, which create jobs, reduce energy bills, and help the environment.”

There will be people out there who call this move as trying to 'politicize' or 'capitalize upon' a tragedy, but the truth is that any large stimulus package (in this case or any others for economic recovery) that doesn't inherently embrace clean energy and green jobs is irresponsible, and incorporating those climate parts should be considered the norm, nay the bare minimum!