Early on, Adams recognized only nuclear power could protect nature from the ravages of fossil fuels.

"Though Ansel Adams spent his last two decades living and working on the jagged shores of one of the most dramatic and camera-ready spots in the world, you won’t find pictures of his own Central Coast backyard among the famed photographer’s greatest hits.

Why? It’s not because America’s most iconic and influential landscape photographer was taking it easy or buried in a solitary late-career slump. Quite the contrary.

Adams was — according to Mary Alinder, the photographer’s assistant and close friend, as well as co-author of the photographer’s autobiography — busy fulfilling his other roles: those of activist, naturalist, archivist, teacher and even entertainer.

A few years after settling in Carmel Highlands — the home was completed in 1965 — Adams intensified his activism with several national groups including the Sierra Club and Wilderness Society as well as environmental issues impacting the region."

But Adams had a falling out with the Sierra Club when he took on then-executive director David Brower on the merits of building Diablo Canyon nuclear power plant, saying it was "constructive cooperation between the forces of industry (and public service developments) and the forces of conservation." Though the fallout resulted in Brower's resignation, Adams was steadfast. "Nuclear power is the only practical alternative we have to destroying the environment with oil and coal," he said.

Early on, Adams recognized only nuclear power could protect nature from the ravages of fossil fuels. 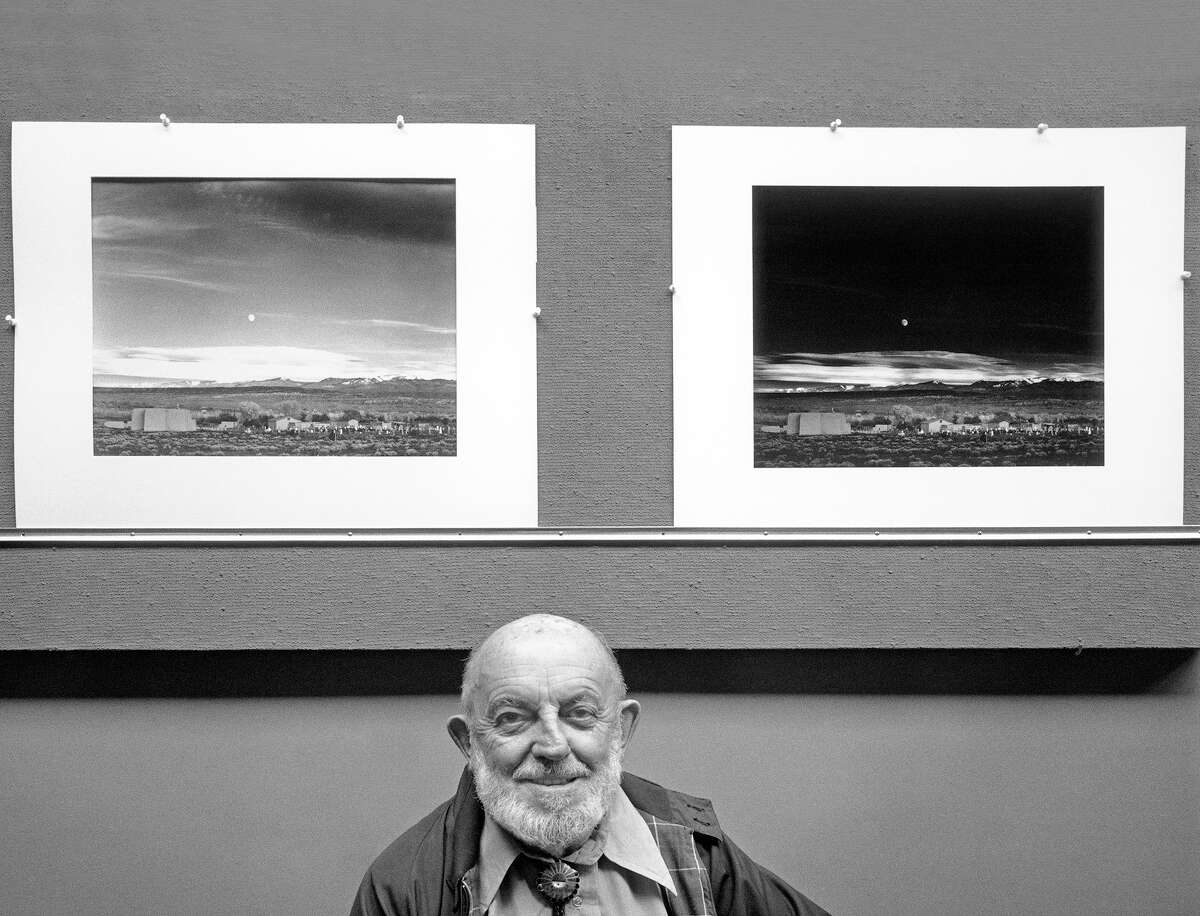