A most positive atmosphere here in Johannesburg at the inaugural South Africa green hydrogen conference,

I'm enjoying talking with delegates and moderating an event kick-off panel with participants ranging from the World Bank to government representatives and those involved in the delivery of the hydrogen economy. 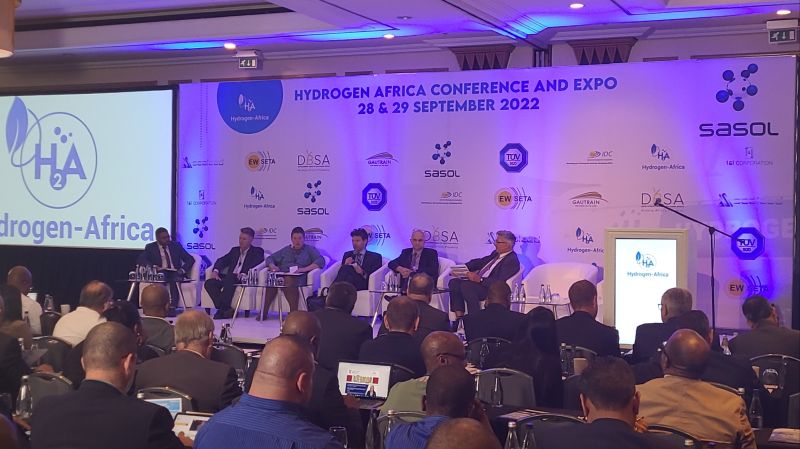 One focussed session addressed South Africa's mining sector and how there could be further benefits for the people. The sector is decarbonising and the eye-popping world first fuel cell truck is a demonstration of the will so evident here. 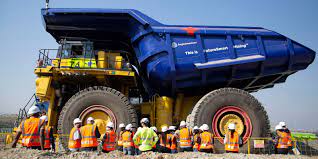 I hadn't realised is how much of the noble metals which go into both electrolysers and fuel cells such as platinum, and iridium, are mined here in South Africa, with figures of around 90% mentioned

This will continue for the next 10-15 years, and give the country a significant advantage with regard to the manufacturing of those pieces of equipment so essential to the green hydrogen sector build out as we split water into its constituent parts of oxygen and hydrogen. 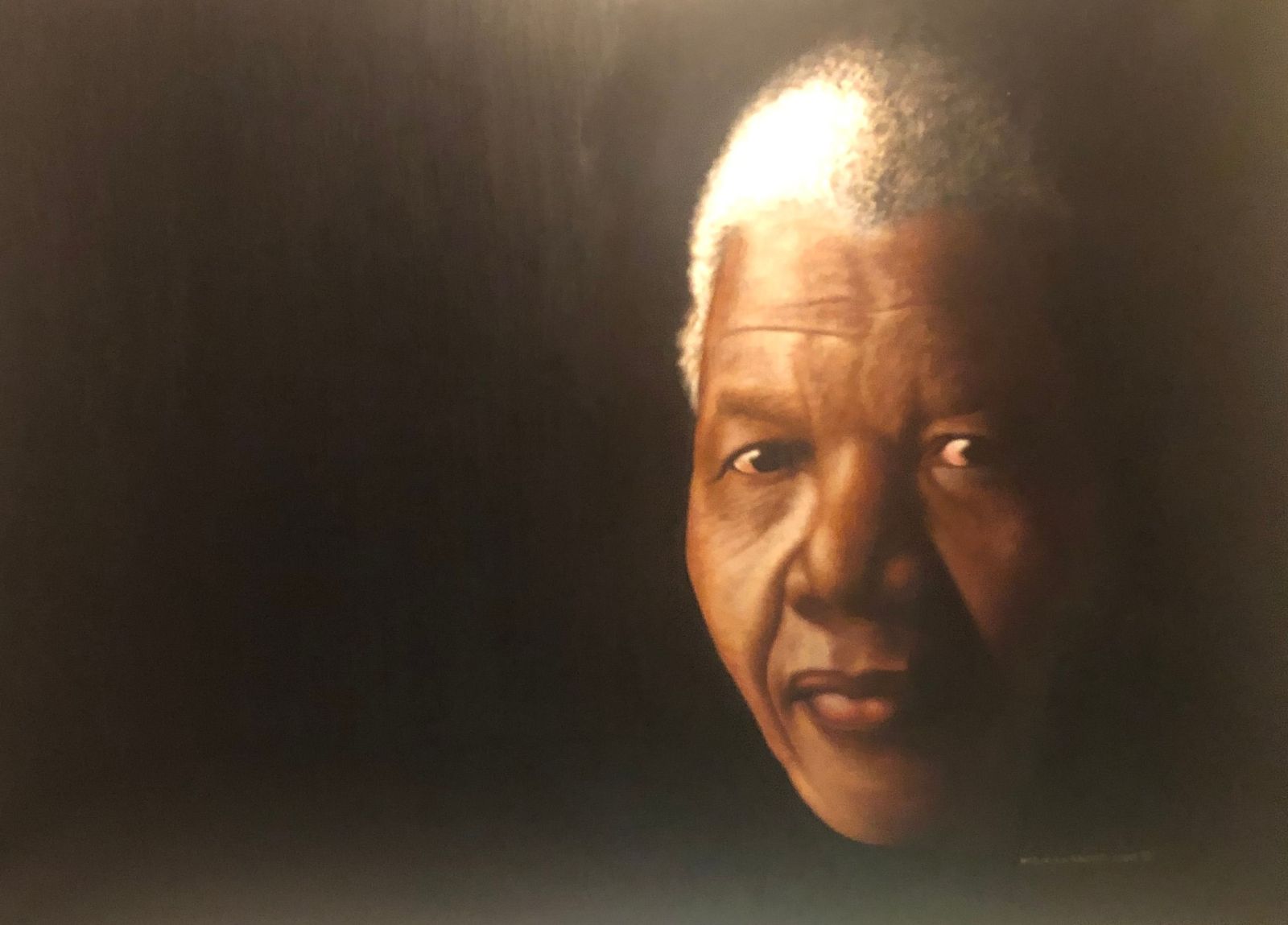 Elsewhere, I greatly enjoyed a lunch with those making things happen in Cape Town, one of the locations sure to be at the very forefront of the hydrogen economy here in the country.

Cape Town is specifically mentioned in the offshore wind resource mapping I shared with the community: 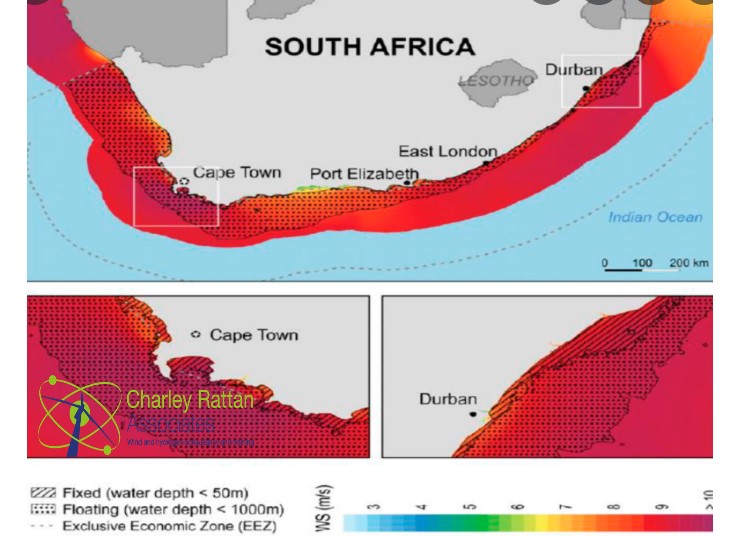 There is significant progress on schemes here in South Africa with real projects delivering real value and involving such things as protesting using brackish rather than potable water. 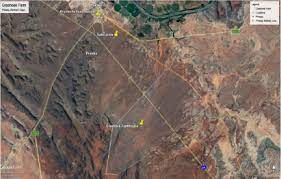 This innovation is sure to be of interest not just to South Africa with water a real issue water scarcity, but to replicable around the world where similar constraints exist.

With Cop 27 being held in Africa this November the continent is aiming to seize the green hydrogen initiative,  Stay informed: Hydrogen for Africa