According to the article, as recently as 2011, Exxon was America’s most valuable company, period. Today, differnt story. 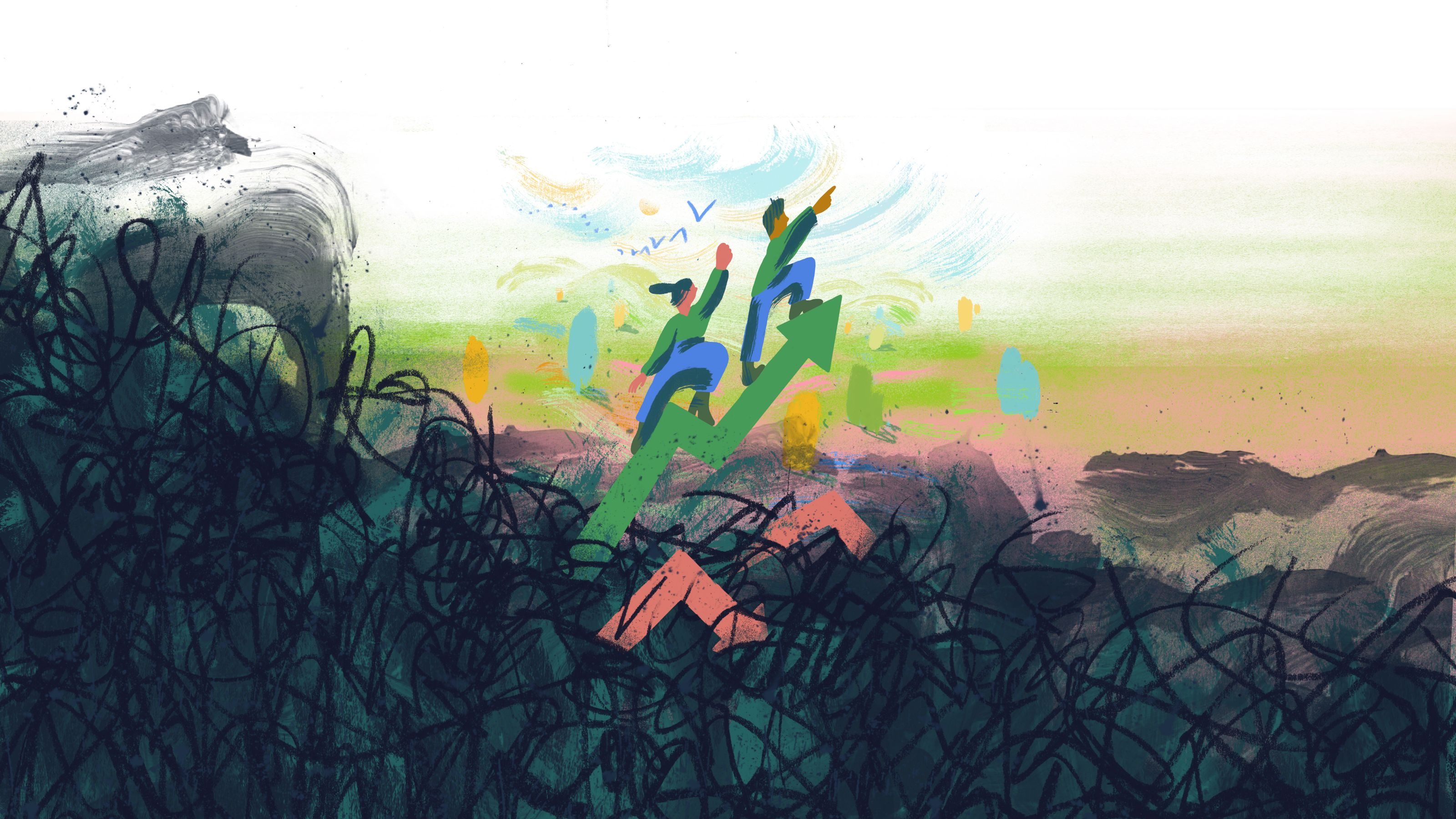 PJ, no - NextEra didn't "topple Exxon-Mobil from its place as America’s top energy company", and never will. NextEra surpassed Exxon-Mobil in market capitalization for exactly 1 (one) day in November.

Do you know what market capitalization is? I'll tell you, because most people don't: it's the market value of outstanding shares of a publicly-traded company's stock. In other words: If NextEra put out a PR blitz that impressed impressionable solar and wind advocates, who then went out and bought its stock, it could possibly have briefly had a perceived value which was multiples of its assets, or earnings. In assets or earnings, the things that really matter to investors, Exxon-Mobil towers over tiny upstart NextEra.

Please - at least get the story straight.

I think the value of solar and wind is exaggerated by people who don't understand electricity must be generated as it's used. Many seem to think once electricity is generated it sits in transmission wires, waiting for someone to turn on their clothes dryer, or flatscreen TV.

Electricity supply must be generated in real time to precisely meet demand - an extremely complicated process. That the sun and wind don't generate the right amount of electricity exactly when it's needed creates a host of problems: when they generate too much, the electricity must be curtailed, or turned off (otherwise transmission wires would melt from their towers - literally). When they don't generate enough, it must be augmented by electricity from natural gas power plants. Otherwise, your lights would dim; your electronic devices would start to behave erratically.

Due to nighttime and cloud cover, solar panels in the U.S. generate, on average, 20% of their maximum capacity. That means 80% of the time, natural gas must be burned to generate the missing electricity. Until customers are willing to only use their appliances when the sun is shining it will be that way.

Recently, researchers have discovered 2.3% of natural gas (methane) is leaked into the atmosphere during production. Because natural gas is 80x worse than CO2 as a greenhouse gas, and natural gas is required to provide 80% of the power needed to back up solar, the combination ends up being worse than burning coal to generate electricity. Not all the time; sometimes it's better, sometimes it's worse. But that's the average.

Hydropower is a different story. By closing gates that let water flow to turbines. operators at hydroelectric plants can adjust electrical output as necessary to meet demand. But unfortunately, hydropower is not considered renewable in many states. Why? Because it would diminish sales of solar panels, wind turbines, and natural gas. Unfortunately, it all comes down to money.

Megaton Project, Denmark to Build 4 GW Green Fuel Plant | P2X
Funding for green hydrogen propulsion at megawatt-scale
99% Of U.S. Coal Plants Are More Expensive Than New Renewables. A Coal-To-Clean Transition Is Worth $589 Billion, Mostly In Red States
In from the coal: Australia sheds climate pariah status to make up with Europe 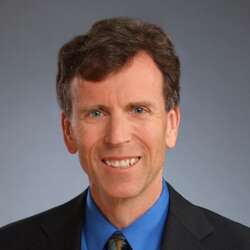