I have worked on utility regulation for the past 13 years. Areas of focus include:- Utility energy resource planning and procurement- Rate reform to address energy efficiency and distributed... Here's a test. Can you answer the following three questions about seasonal peak demand in the Southeast USA?

Is the Southeast, as a region,

Is the Southeast's winter peak demand

At a winter peaking utility in the Southeast, are the frequency of winter peak hours

the frequency of summer peak hours?

If you answered #3 to all of the questions above, you are already pretty knowledgeable about the Southeast's peak electric load. But there still may be a few surprises in store for you.

This week, the Southern Alliance for Clean Energy released "Seasonal Electric Demand in the Southeastern United States." This in-depth look at two decades of hourly load data from 22 utility systems has many findings that will interest electric utility wonks. Here are a few highlights:

It's been an interesting project, and sets up a number of questions for future research that we weren't able to answer with the data sets we examined. I'd be happy to discuss our findings, or how we built this unique dataset, in the comments. 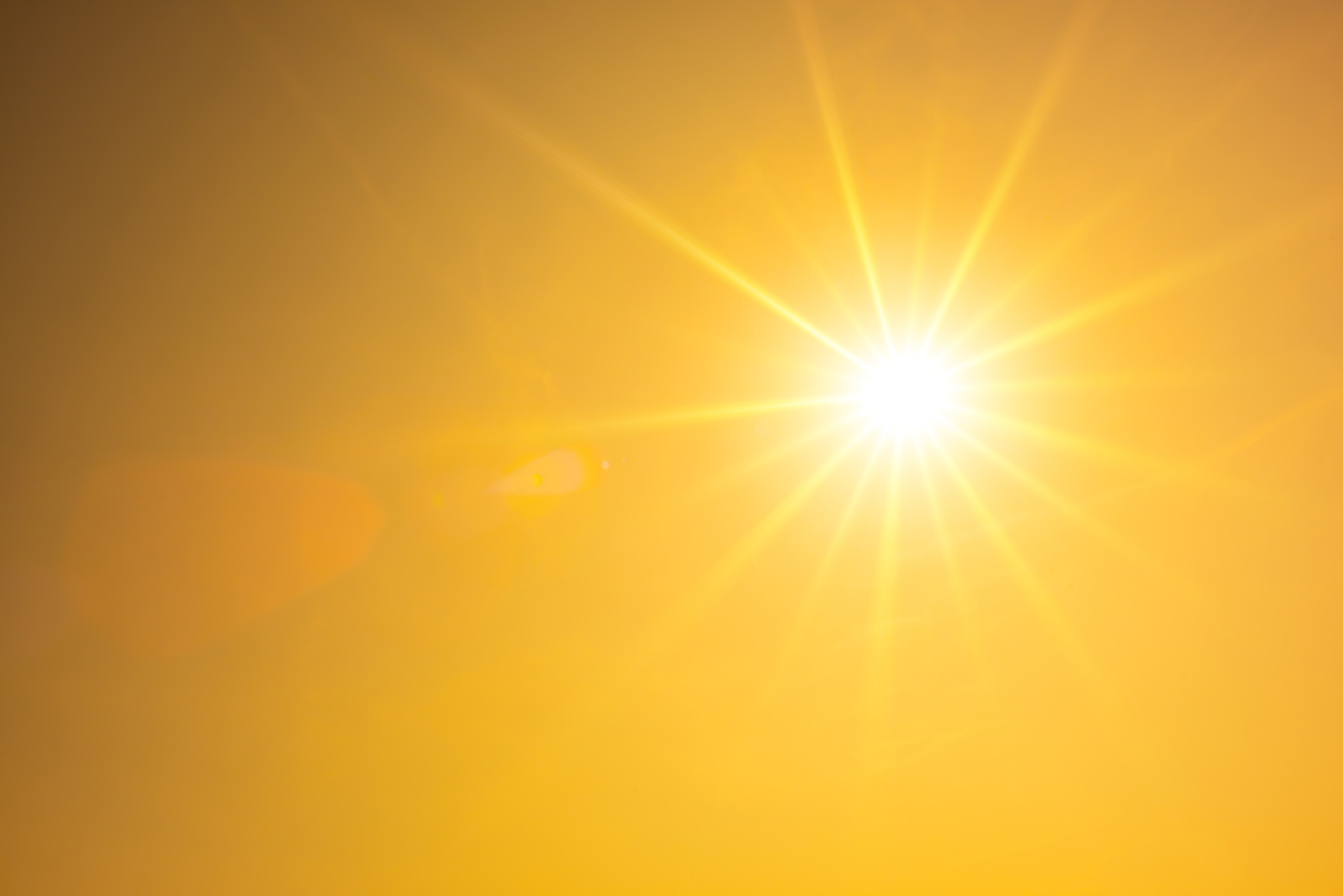 Welcome to the second part of the blog series about Load Forecasting. In this series of tutorials, I will guide you through the whole process of a load forecasting workflow, from preparing the data to building a machine learning model. I will.. 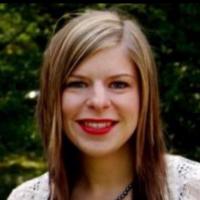 I think this is a smart way for Cosnumers Energy to boost participation in their demand response program, by putting it in reach of customers who...

Data preparation seems like the self-evident first step, but do you find that some people will rush past it and end up working with faulty data?

Eric commented on ...
How to Reassess Pricing Pilot Data with COVID-19 Impacts

Given the expected increase in residential load and decrease in business load, thoughtful allocation for cost of service seems extra important...